African-American students who took out federal student loans owed more on those loans 12 years after entering college than they originally borrowed, including those who earned a bachelor’s degree, according an analysis of new data from the U.S. Department of Education.

“I expected we would see bad results for dropouts,” says Ben Miller, the senior director for postsecondary education at the left-leaning Center for American Progress, who analyzed the federal data. “What shocked me more than anything was seeing how even completing a bachelor’s degree still produced really disparate outcomes.”

The report presents estimates of both groups’ borrowing, repayment and default statuses as of June 30, 2015, some 20 years after the first group and 12 years after the second group began their postsecondary education. Unlike most federal higher education data collected, the new set allows researchers to break down the information by race or ethnic background.

“The narrative I had in my head when I started running these numbers is that the problems we have are related to completion,” he continues. “But what these data show is that even those who have achieved at the highest outcome from undergrad ed, still have a substantial problem. That speaks to how far we have to go in addressing equity issues with student loans.”

At play are an array of issues that have compounded the problem over decades – things like admissions practices that can steer African-American students to schools with fewer resources, which in turn could mean less financial aid or fewer wraparound services aimed at helping students graduate. And financial aid requirements, like minimum GPAs, which Miller says may be disproportionately resulting in African-American students losing their aid and forcing them to borrow more.

Miller, who on Monday published his data analysis, “New Federal Data Show a Student Loan Crisis for African American Borrowers,” found that African-American borrowers who began college in the 2003-04 academic year owed 113 percent of what they originally borrowed after 12 years, a figure that’s increased over the years. African-American students who began college in the 1995-96 year, for example, owed 101 percent after 12 years. 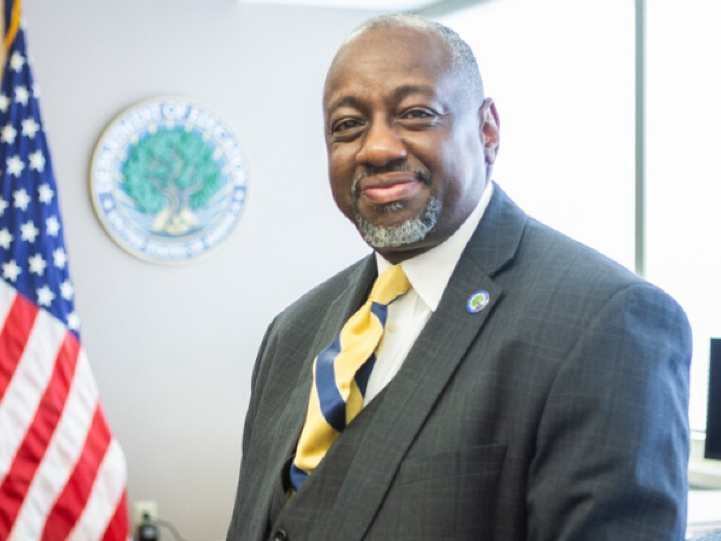