The NAACP said in a statement Tuesday that Dallas Cowboys owner Jerry Jones’ pledge to bench players who take a knee during the national anthem “are a public commitment by an NFL owner to violate his players’ Constitutional right to free speech.”

Jones told USA TODAY Sports on Monday that Cowboys and the other NFL teams “needs to” stand for The Star-Spangled Banner in comments that followed his pledge to keep players off the field for “disrespecting the flag.”

“This is not an issue about our flag, this is an issue about police brutality, (racism, and the ability of members of the NFL whose communities are disproportionately impacted by police misconduct to peacefully say enough,” NAACP interim President and CEO Derrick Johnson said in the statement. “This is not simply a black issue due to the number of white people also killed by police, but we know historically that when justice occurs for African Americans, all other members of our society benefit as well.”

The NFL does have language in the league’s operations manual that specifies that players “must” be on the sideline and “should” stand for the anthem. NFL spokesperson Joe Lockhart told reporters Tuesday that no player has faced discipline for not standing during the anthem.

“Jerry Jones’ comments are more than tone-deaf, more than misinformed and misguided – they are a public commitment by an NFL owner to violate his players’ Constitutional right to free speech – one of the principles on which our nation was founded,” said Tony Covington, former Tampa Bay Buccaneers and Seattle Seahawks defensive back and senior director of corporate affairs at the NAACP, in the news release. 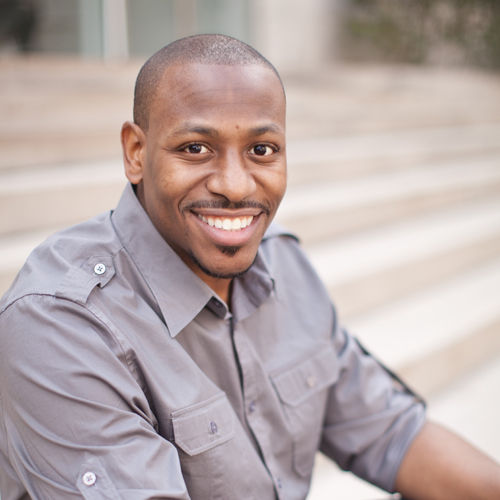