This week, an overwhelming majority of the Miami-Dade County Board of County Commissioners voted 7-4 to reject Proposed Ordinance 17-1359, which sought to ban any discussion with or counseling provided to minors who have unwanted same-sex attractions or gender confusion.

The ban proponents misrepresented their actual goal of prohibiting licensed counselors, and anyone “not licensed” by the state—including pastors, teachers and parents—from simply talking to any minor (including a parent’s own child) about the child’s unwanted same-sex attractions or gender confusion. The ban prohibited anyone from saying to a minor that same-sex activity or identifying as the opposite sex is harmful, wrong or should be resisted. The majority rejected the poorly-drafted speech ban, as a violation of First Amendment free speech, religious exercise and parental rights, as well as on the grounds that government should not be inserting itself between a client and a counselor.

Prior to the vote, Liberty Counsel partnered with Christian Family Coalition to provide analysis and support to commissioners concerned about the First Amendment rights of their constituents. Jonathan Alexandre, Director of Public Policy for Liberty Counsel and Liberty Counsel Action, testified in person against the proposed speech ban at the hearing today. After more than five hours of debate, in which more than 70 people spoke against the ban, the commissioners rejected it as targeting speech with which the ban’s proponents disagreed.

Liberty Counsel has been instrumental in defeating such bans at the state level in numerous states, including Florida. Florida proponents of such counseling bans have turned to municipal governments to try at the local level what they have not accomplished statewide, hoping to generate the false perception of overwhelming support. Yet, such local bans violate the jurisdiction the Florida Legislature holds over licensed professionals engaged in state-wide practice.

The Eleventh Circuit Court of Appeals, which also has jurisdiction over Florida, has found that a law similar to the proposed speech ban, involving speech, licensed medical doctors, and questions about patients’ gun ownership was an unconstitutional infringement of the “substantial First Amendment protection” accorded to health care provider-client “communications about medical treatment” Wollschlaeger v. Governor, Florida, 848 F.3d 1293, 1309 (11th Cir. 2017) (emphasis in original). The proposed speech ban would have violated not only the free speech rights of counselors; the doctor-patient relationship; the right of client self-determination; the right of minors to hear and receive information, which was bad enough. The proposed ban was even more egregious, in that it purported to apply to all other people—including clergy and pastors, priests and parents.

“We commend the majority of Miami-Dade County Commissioners who voted for the First Amendment,” said Mat Staver, Founder and Chairman of Liberty Counsel. “Municipalities have no authority to invade the counselor-client relationship. The speech ban’s attempted reach beyond ‘licensed’ professionals to anyone and everyone else, including pastors counseling church members and parents counseling their own minor children, was an egregious First Amendment violation.

“Licensed counselors and unlicensed persons all have First Amendment rights to counsel minors against the harms of homosexuality and gender confusion, for secular, scientific, and religious reasons. We are pleased that the majority of the commissioners rejected this proposal.” 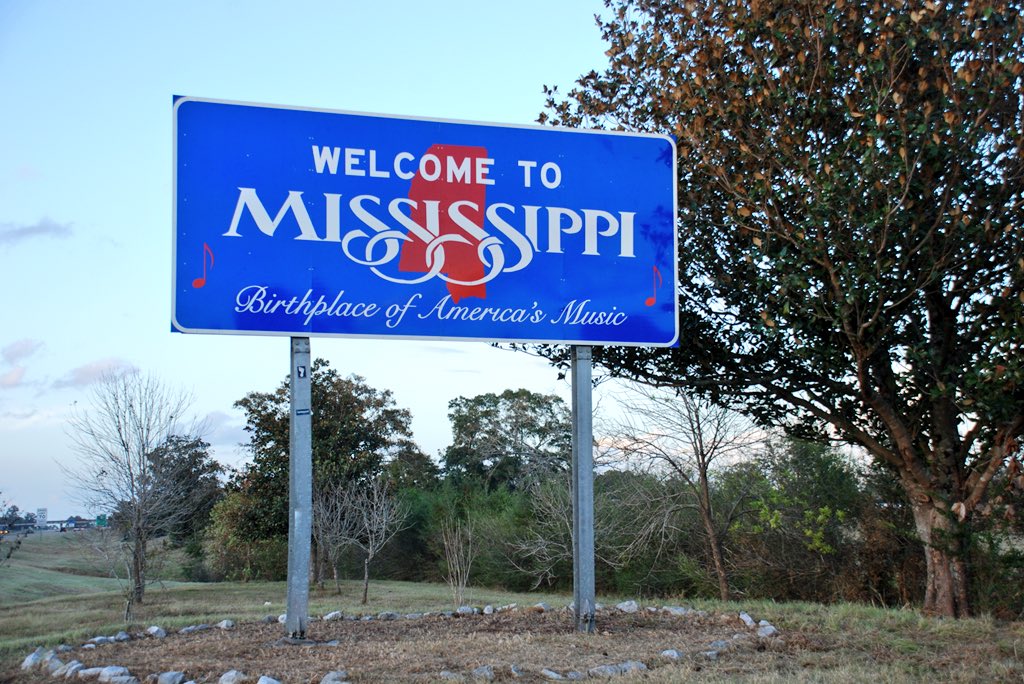 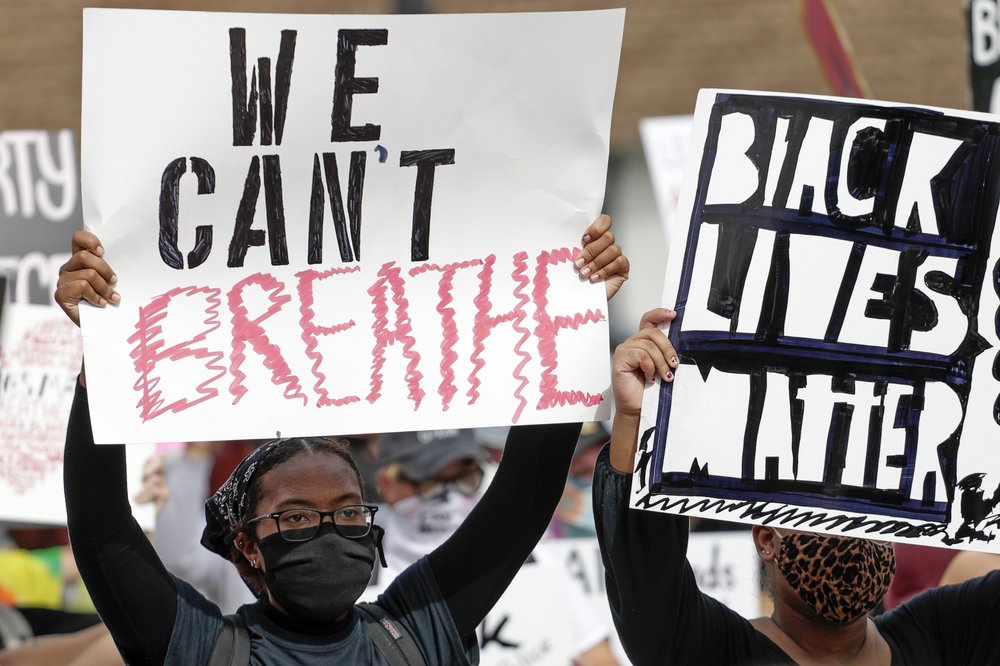 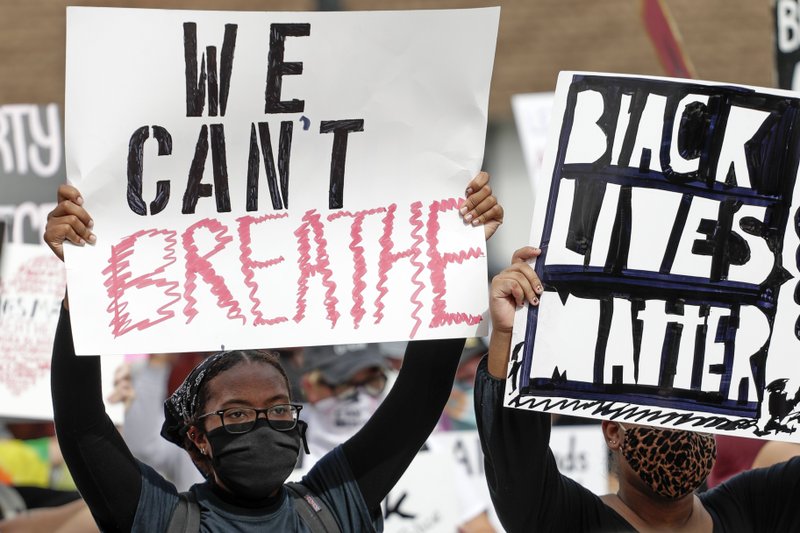