Recently, during a three-part BET sit-down, each shared why they feel justified in their approach, despite the disapproval of some.

“I really thought about removing the song from the record,” admitted Sapp about his title cut, “Close,” written and produced by R. Kelly, a man who was recently accused of luring underage women into his “sex cult” and abusing them—allegations he denies.

Nevertheless, after talking it over with his record label, attorneys and God, during the discussion titled “A Conversation With Tasha Cobbs Leonard & Marvin Sapp,” he said he felt led to forge ahead anyway.

“I’ve always been a strong believer that the message is always bigger than the messenger. And when you look at the Bible, in particular, you will notice that whenever God used anybody to do something of a great magnitude, He used flawed people,” Sapp told Cobbs Leonard, who seemed quite impressed with his reasoning.

The argument of the 50-year-old Michigan-based pastor of Lighthouse Full Life Center Church isn’t new, though not entirely true. Sapp referenced Noah being a drunk; Moses being a murderer; David being a murderer too, and an adulterer; and Peter being a “curser and a cutter.”

We’ve heard all those before.

But what about individuals in Scripture like Enoch, Josiah, Hezekiah, Daniel, John the Baptist, Asa, Cornelius, Mary the Mother of Jesus, Joseph the husband of Mary, and others, that were characterized as righteous? They were no less significant than the stumbling leaders and yet, their virtuous lifestyles are often overlooked.

Perhaps, righteousness simply does not fit this “flawed leaders do the greatest things for God” narrative as easily.

Notwithstanding, Sapp’s point is well-taken, since biblical examples abound of sinful, treacherous, lust-filled persons being used by God in some way. But there are exceptions.

Cobbs Leonard, who shocked a large segment of her supporter-base by sharing her pure worship platform with a vulgar female emcee known for her hypersexual lyrics and image, said she was “honored” to link up with Minaj—real name Onika Maraj—on “I’m Getting Ready,” a single from her Heart. Passion. Pursuit. album.

“I honestly believe that there are more who are with us than those who are against us,” said the “Break Every Chain” vocalist, making the point that the advocates outnumber the detractors. “With the rise of social media, everybody has the ability to state their opinion and sometimes the negative can seem to magnify itself, but when you really focus in, there are more who are for us,” she reasoned.

While there are undoubtedly advocates that celebrate such pairings of the variety of Kirk Franklin and Kanye West, Marvin Sapp and R. Kelly, Tasha Cobbs and Nicki Minaj, among EEW Magazine’s base, the negative responses were overwhelming.

There are plenty, arguably a vast majority, that are not too keen on the idea, and are fearful of the implications.

For example, our editorial team has heard from mothers who choose Cobbs Leonard as a safe and wholesome choice for their daughters and sons. They told us they never in a million years believed she would introduce the ears of the innocent to the pernicious influence of an X-rated Hip Hop star.

“What was she thinking?” is the question we were most asked.

Now we all know, straight from Cobbs Leonard’s lips.

“With the Nicki thing, I was just honored to share my platform with her,” said the Jesup, Georgia native and worship pastor at Atlanta’s dReam Center, under the leadership of Bishop William Murphy.

Quoting Minaj, Cobbs Leonard told Sapp, “She said to me, ‘This will be my first time displaying my relationship with God and I would love to do it on your album.’ Who am I to say you can’t praise God?”

While everyone may have a right to praise, choosing to turn down a collaboration with a rapper whose lifestyle doesn’t match her profession of faith is not saying she cannot praise. It is a declaration that one of America’s best known worship leaders has the wisdom not to be used as a pawn to feed Christ’s sheep to wolves.

And for what it’s worth, 2017 is not the first year Minaj, whose mother Carol Maraj is a Christian evangelist, went public about her “relationship with God.” For years the lyricist has openly shared scriptures, gospel songs, talked about her prayer life and her “love” of the Lord, and gratefulness for all His blessings.

That hasn’t changed and neither has her lifestyle.

To watch the full discussion and make your own determination, click here. 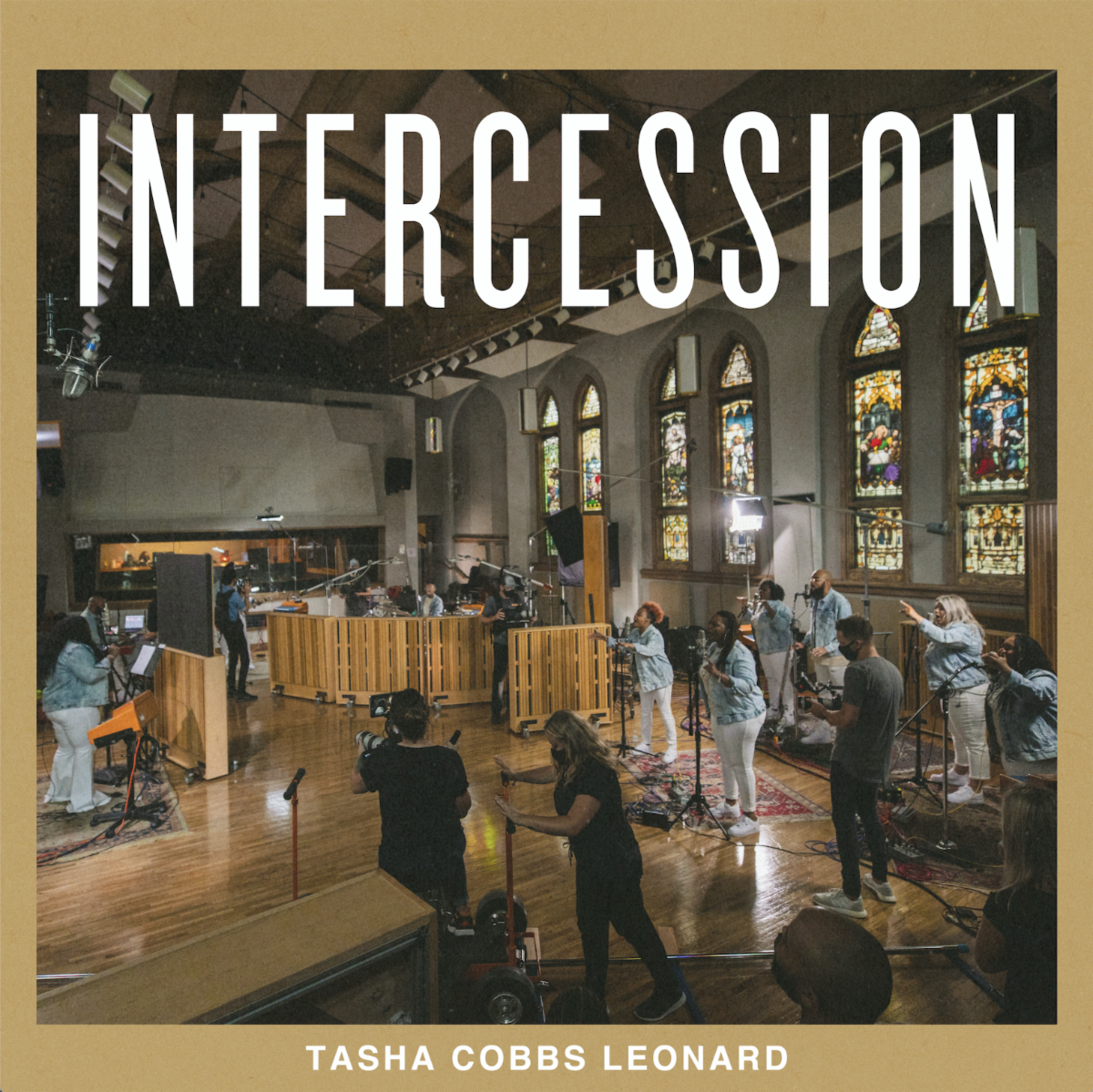