Dana Johnson has been down on her luck, homeless on and off the past two years.

In September, she spent most of the month living at Jessie’s Place, a women’s shelter in downtown Birmingham.

Instead, she was told all women at the shelter must attend the same church. For three consecutive Sundays, she and other residents boarded a van and attended worship services at the Woodlawn branch of the Church of the Highlands, Alabama’s largest church.

When she got a job, Johnson, 47, said she was also told she was required to tithe, or donate 10 percent of her income. She was told to go to a bank, get a money order and make it payable to the Church of the Highlands, she said.

The service at the Woodlawn campus of the Church of the Highlands has its own praise team, but video of the sermon by Senior Pastor Chris Hodges is streamed in from the main campus on Grants Mill Road.

“It’s fine,” Johnson said of Church of the Highlands. “It’s a nice presentation.”

She attended services there Sept. 10, 17 and 24, though she would have rather attended First Presbyterian, she said.

The situation angered her pastor at First Presbyterian Church.

“If you are going to make people go to church, why not one around here?” said the Rev. Shannon Webster, pastor of First Presbyterian Church of Birmingham. “She could have walked a block to our place.”

LaTonya Melton, director of Jessie’s Place, wrote in an email to Webster that the policy prevents women from lying and saying they went to church when they didn’t. She also said that tithing is required, but the women can tithe to whichever church they want.

Johnson disputed that. She said women were told that their money orders for tithes must be made payable to the Church of the Highlands.

Webster said it’s not about the amount of money. “It’s the principle of the thing,” Webster said.

“Someone living in a shelter is not tithing big money,” Johnson said. But it is a significant amount to a homeless person, she said. 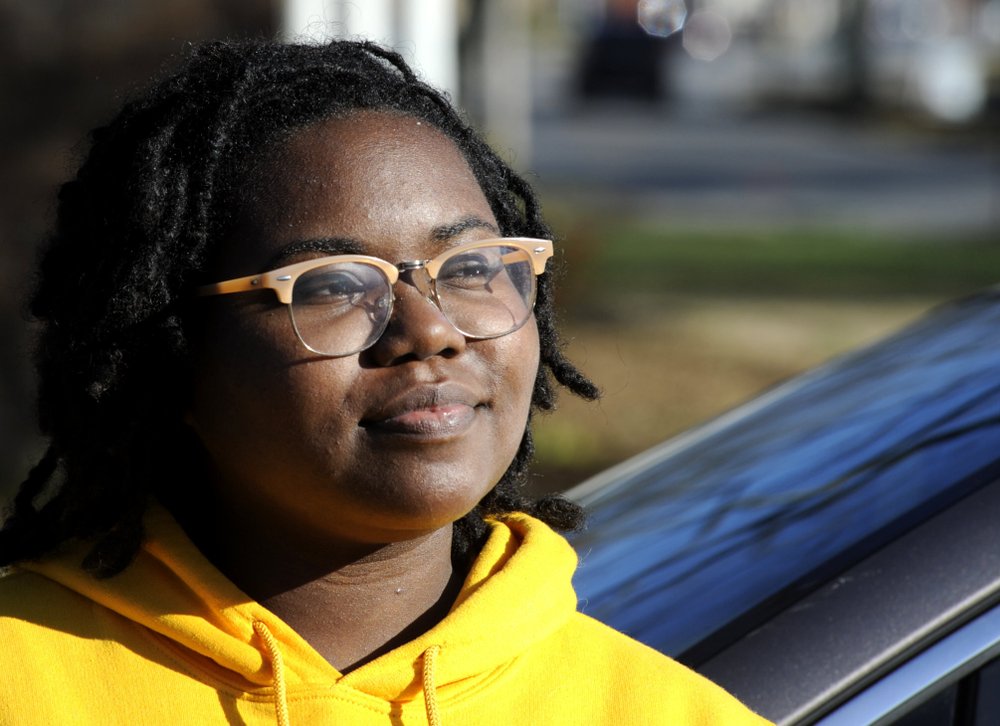