Nearly a week after the deadliest mass shooting in modern U.S. history, federal agents on Saturday started hauling away the piles of backpacks, purses, baby strollers and lawn chairs left behind when frantic concert-goers scrambled to escape raining bullets from a gunman who was shooting from his high-rise hotel suite.

FBI agents fanned out across the crime scene near the Las Vegas Strip throughout the week stacking the belongings left from last Sunday’s shooting into more than a dozen large piles. On Saturday morning, the agents were seen loading the items onto dollies and into the back of a white truck. Authorities have said they plan to return the belongings to people in the next week.

Vice President Mike Pence is scheduled to visit Las Vegas on Saturday to take part in a ceremony honoring the victims of last weekend’s massacre.

Meanwhile, investigators remained stumped about what drove gunman Stephen Paddock, a reclusive 64-year-old high-stakes gambler, to begin shooting at the crowd at a country music festival from his 32nd-floor hotel suite, killing 58 and wounding hundreds before taking his own life.

Clark County Undersheriff Kevin McMahill said investigators had “looked at literally everything” and still do not have a clear motive.

Investigators have chased 1,000 leads and examined Paddock’s politics, finances, any possible radicalization and his social behavior — typical investigative avenues that have helped uncover the motive in past shootings.

Authorities have even put up billboards asking anyone with information to contact the FBI.

Investigators had reviewed voluminous video from the casino and don’t think Paddock had an accomplice in the shooting, McMahill said. But they want to know if anyone knew about his plot beforehand, he said.

In their effort to find any hint of his motive, investigators were looking into whether he was with a prostitute days before the shooting, scrutinizing cruises he took and trying to make sense of a cryptic note with numbers jotted on it found in his hotel room, a federal official said.

The U.S. official briefed by federal law enforcement officers wasn’t authorized to discuss the matter publicly and spoke to The Associated Press on condition of anonymity.

The official said investigators were interviewing other call girls for information and looking into at least a dozen cruises Paddock took in the last few years, including one to the Middle East.

It is unusual to have so few clues five days after a mass shooting. McMahill noted that in past mass killings or terrorist attacks, killers left notes, social media postings and information on a computer, or even phoned police.

What officers have found is that Paddock planned his attack meticulously.

He requested an upper-floor room overlooking the festival, stockpiled 23 guns, a dozen of them modified to fire continuously like an automatic weapon, and set up cameras inside and outside his room to watch for approaching officers.

In a possible sign he was contemplating massacres at other sites, he also booked rooms overlooking the Lollapalooza festival in Chicago in August and the Life Is Beautiful show near the Vegas Strip in late September, according to authorities.

His arsenal also included tracer rounds that can improve a shooter’s firing accuracy in the dark, a law enforcement official told the AP. It wasn’t clear whether Paddock fired any of the illuminated bullets during the massacre.

Paddock bought 1,000 rounds of the .308-caliber and .223-caliber tracer ammunition from a private buyer he met at a Phoenix gun show, a law enforcement official not authorized to comment on the investigation said on condition of anonymity.

Tracer rounds illuminate their path so a gunman can home in on targets at night. But they can also give away the shooter’s position.

Video shot of the pandemonium that erupted when Paddock started strafing the festival showed a muzzle flash from his room at the Mandalay Bay resort, but bullets weren’t visible in the night sky.

Investigators are looking into Paddock’s mental health and any medications he was on, McMahill said.

His girlfriend, Marilou Danley, told FBI agents Wednesday that she had not seen indications he could become violent, according to a federal official who wasn’t authorized to discuss the matter publicly and spoke to the AP on condition of anonymity.

Danley said she was unaware of any plans Paddock had when he sent her overseas to see family in her native Philippines. She was out of the country at the time of the attacks and has been labeled a “person of interest,” though she’s not in custody and is cooperating with authorities.

Because so few people knew Paddock well, investigators will have a harder time probing his background for clues or hints he may have dropped about his plans, said Erroll Southers, director of homegrown violent extremism studies at the University of Southern California.

There’s “no one to say who’s he mad at, what his motive is,” Southers said. “The key to this case right now is the girlfriend.” 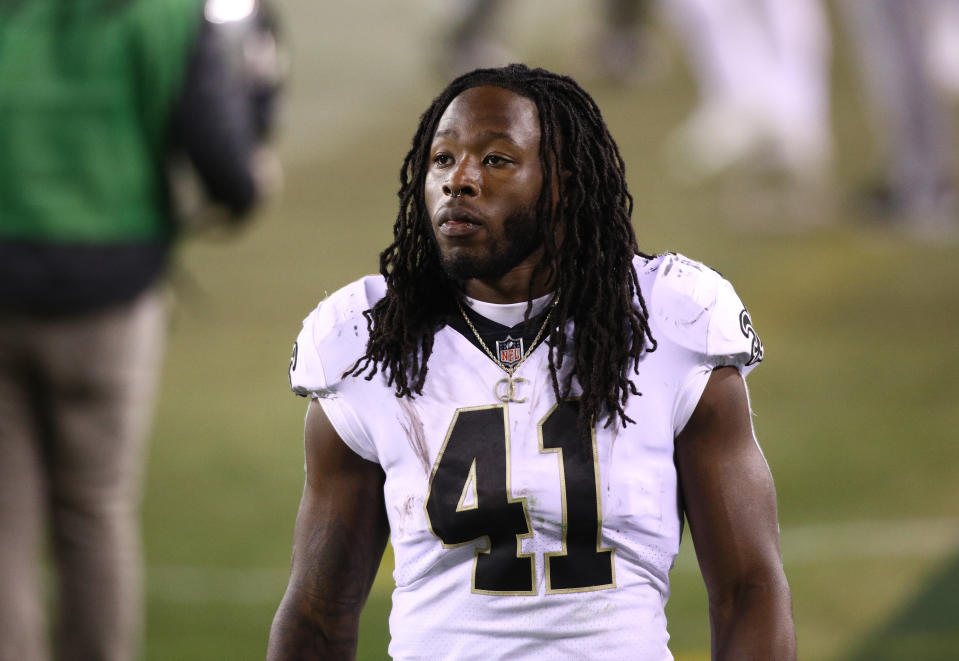