European Union leaders told British Prime Minister Theresa May on Thursday to match her goodwill pledges to boost Brexit negotiations with concrete proposals if she really wants to start discussing a future trade deal by December.

May arrived at a summit of the 28-nation bloc with a call for urgency and a promise to treat EU residents well once Britain leaves, her latest attempt to reinvigorate the divorce talks. But ever since a conciliatory speech by May last month, EU officials have become increasingly impatient about a lack of a detailed plan from Britain.

“It’s not enough to say that you don’t want certain outcomes, you need to explain them,” said Prime Minister Leo Varadkar of Ireland. The border between Ireland and the U.K.’s Northern Ireland is a key issue that needs to be cleared up before the overall negotiations can move on to issues like trade.

Dutch Prime Minister Mark Rutte remembered calling May over the past days, and said he had told her: “Listen we need more clarity specifically about the bill.” Rutte was talking about the money Britain will owe the EU once it leaves in 2019. Estimates vary from 20 billion euros to 60 billion euros to settle commitments like development projects.

“The British must be very clear on the exit bill,” Rutte said. “I’d prefer a sum, so we can negotiate about it, but if this is asking too much, then at least have a proposal of how to get to a sum. But even that, she hasn’t been able to produce.”

At EU headquarters in Brussels, May faces 27 EU counterparts united in blocking her goal of quickly wrapping up the first phase of Brexit talks. With less than 18 months to go until Britain leaves the bloc, the negotiations are still stuck on the terms of its departure.

May had initially hoped that post-divorce issues like trade could be on the table starting next week.

She came with an olive branch in the form of a pledge to protect EU citizens in Britain after departure. The future status of the 3 million EU citizens living in Britain and the 1 million Britons living elsewhere in the bloc has been a main sticking point in negotiations.

May wrote an open letter to EU nationals in Britain, saying her government and the EU are in “touching distance” on a deal on citizens’ rights deal that would allow them to continue as much as possible their lives as they live them now.

As she arrived for the summit, May said she wanted to see “an urgency in reaching an agreement on citizens’ rights.”

British officials hope the EU will allow the talks to move into phase two when the leaders meet again for a summit in December.

The lack of progress in negotiations has emboldened British euroskeptics, who want a clean break with the EU. Several urged May on Thursday to walk away from divorce talks unless the bloc starts discussing trade.

A group of lawmakers and peers, including former Treasury chief Nigel Lawson and ex-Environment Secretary Owen Paterson, said that if there is no breakthrough this week May should declare unilaterally that Britain will leave the bloc without a deal in March 2019 and revert to World Trade Organization trade rules. That would mean tariffs on goods going back and forth, and many British businesses fear it would have a devastating effect.

While the June 2016 referendum that called for Britain to pull out of the EU has created political chaos in London, the other EU nations have recovered from the initial shock and stood side by side throughout the negotiations.

EU officials say the negotiations need to conclude by November 2018 at the latest to finish off the complicated process of approvals by national parliaments by March 29, 2019, when Britain is due to leave.

Jill Lawless reported from London. Vanessa Gera and Lorne Cook in Brussels contributed to this report. 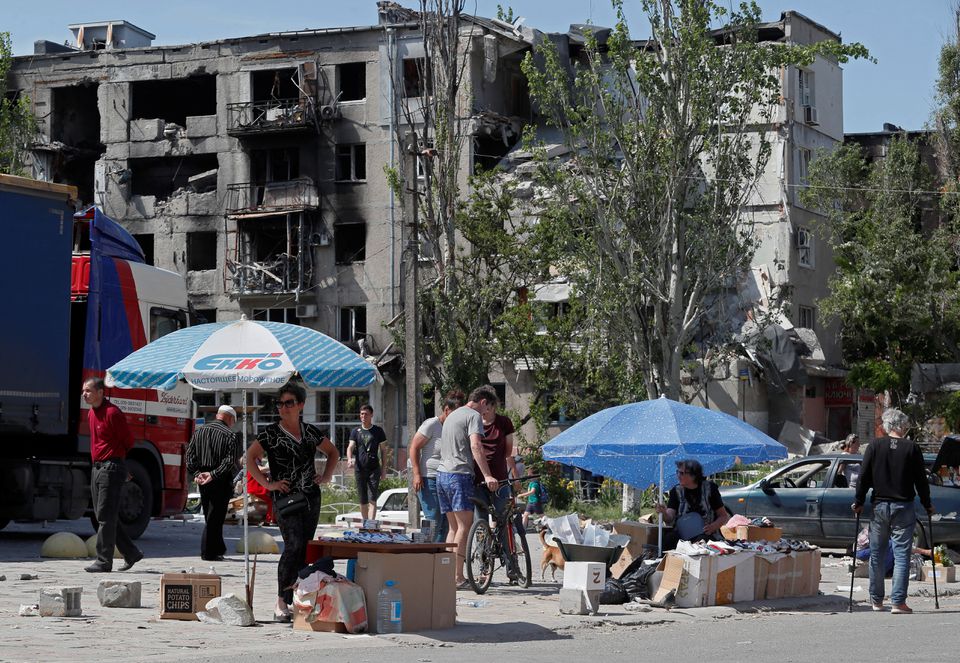 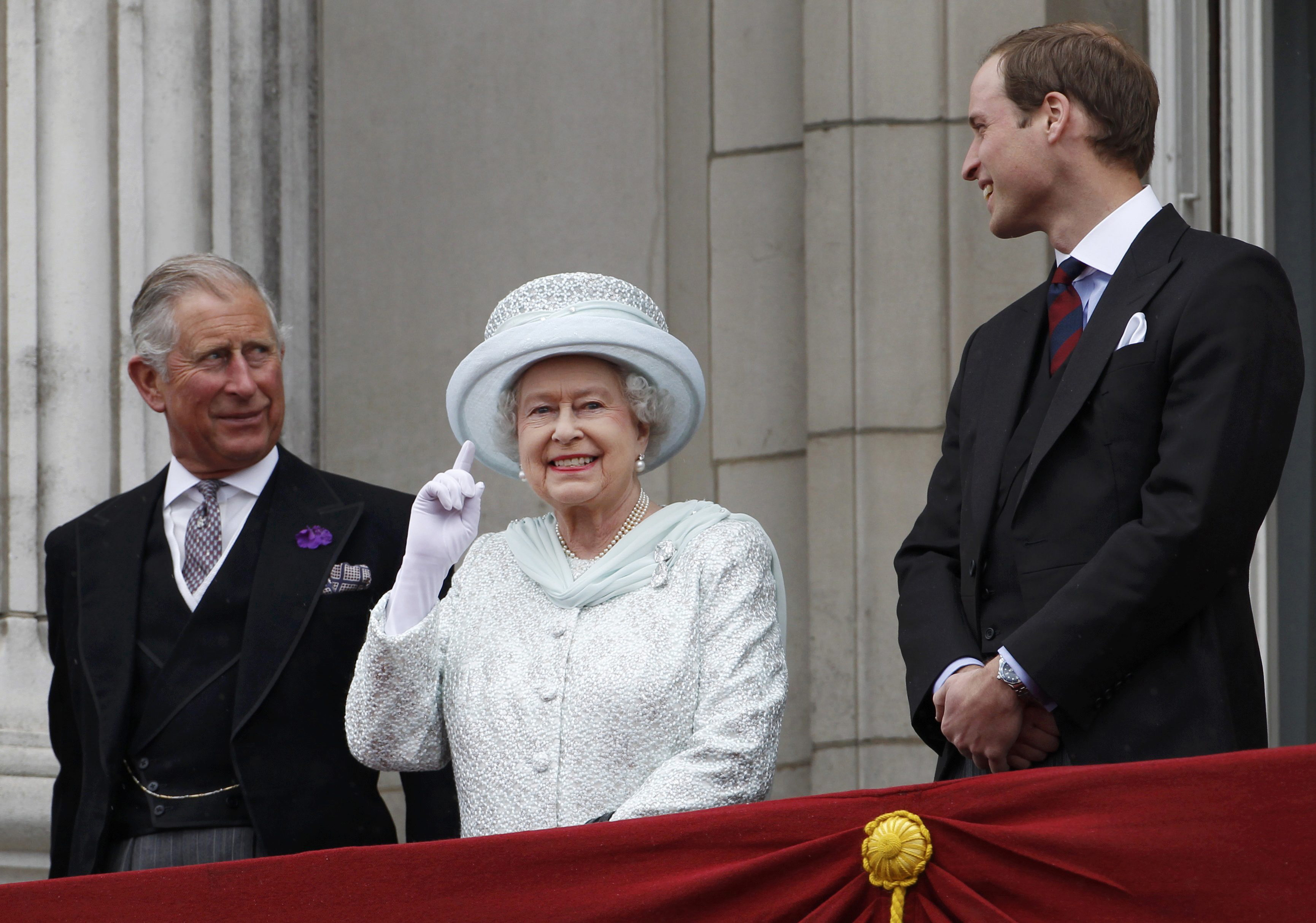 The Queen Has Seen It All in Her 70 Years. How Will the Pitiful Prince Charles Compare?–Daniel Whyte III Says, It Will be an...