Nearly 1.5 million Americans dropped off the food stamp rolls since President Trump’s inauguration in January 2017, according to the latest U.S. Department of Agriculture (USDA) statistics on food stamp enrollment.

According to the latest data, SNAP enrollment decreased by 3.48 percent, or 1,487,642, since Donald Trump began his presidency.

From May to July alone, nearly 400,000 Americans got off of food stamps, and the trend shows that enrollment has been consistently falling every month of Trump’s presidency.

Here is the breakdown of how many people dropped off the food stamp rolls each month of 2017: Eugene Cho Named as New President of Bread for the World 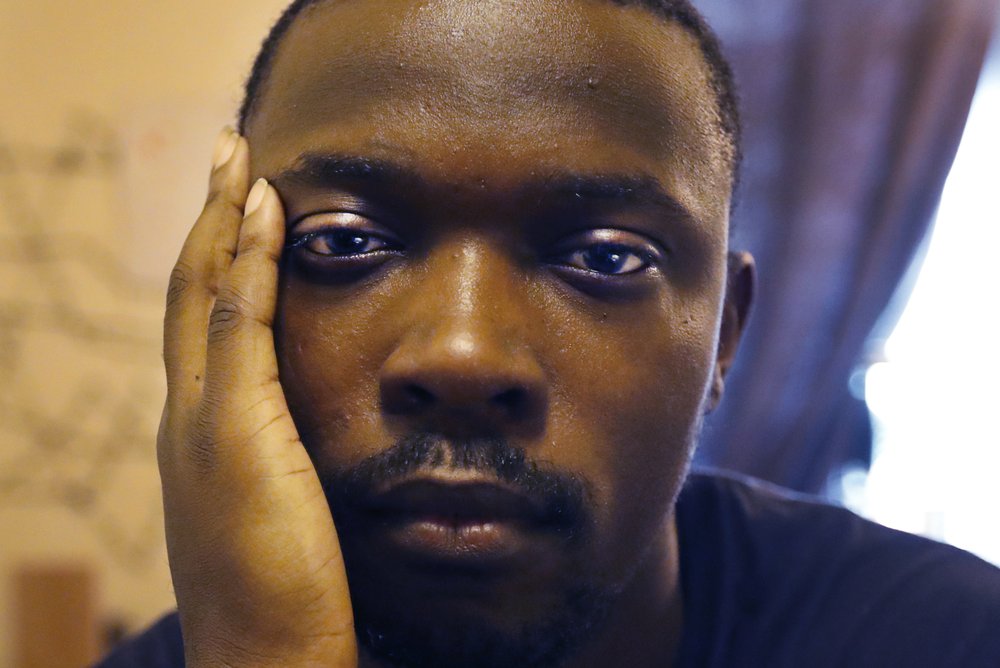 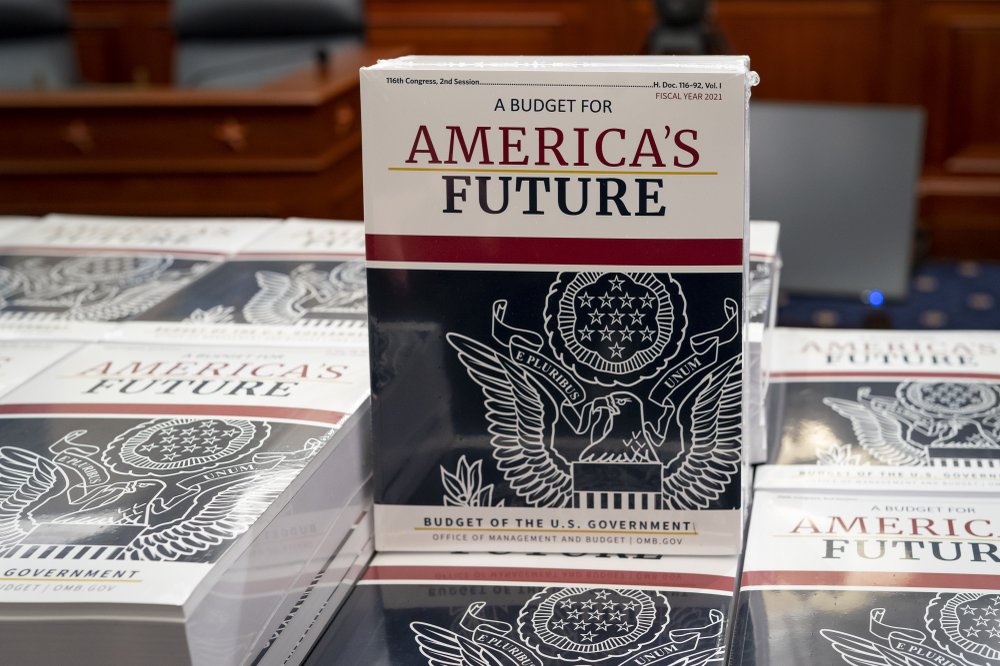 AME Church Condemns Cuts Being Made to Food Stamps Programs