Stanislav Petrov, a former Soviet military officer known in the West as “The man who saved the world” for his role in averting a nuclear war has died. He was 77.

Petrov’s German friend, Karl Schumacher, said Tuesday that he died in May. Schumacher called Petrov earlier this month to wish him a happy birthday, but was told by Petrov’s son that his father had died. Petrov’s son also confirmed the death to the Russian state Zvezda TV station Tuesday.

Petrov was on duty at the Soviet military’s early warning facility on Sept. 26, 1983, when an alarm went off, signaling the launch of U.S. intercontinental ballistic missiles. The 44-year-old officer had to determine within seconds whether the attack was real. He decided to consider it a false alarm, which it was. 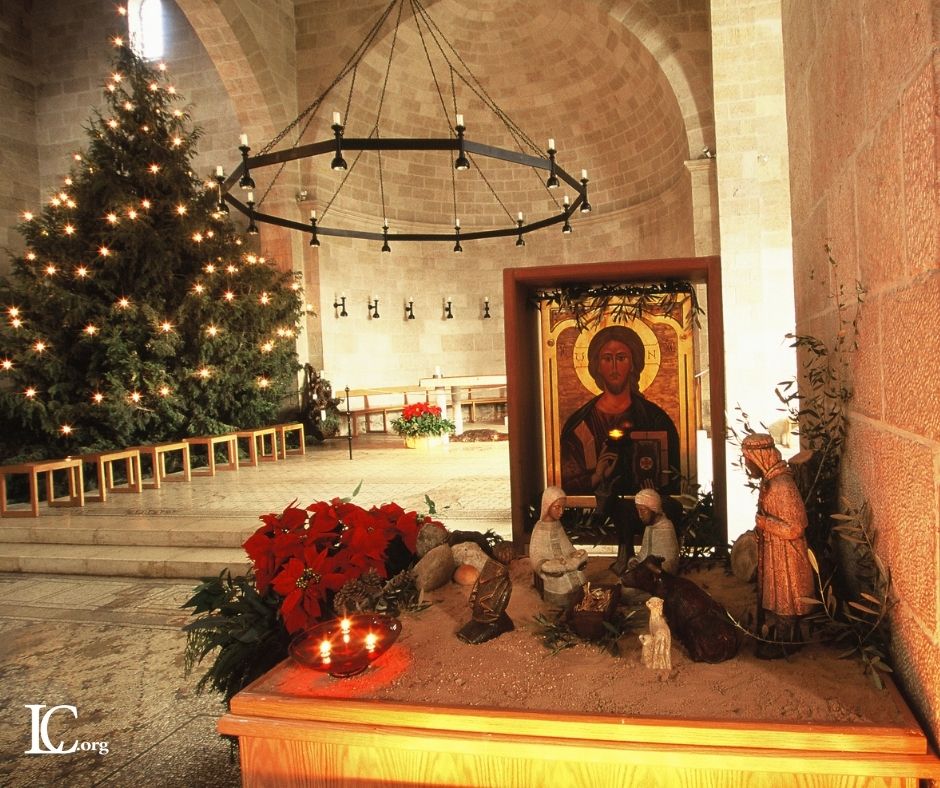