Charles Bradley, one of the most prominent soul and funk performers over the past decade, has died at the age of 68. A press release sent to Vulture confirmed the news, which read that he passed away on Saturday morning due to cancer. “Always a fighter, Charles battled cancer with everything he had. He was diagnosed with stomach cancer in the fall of 2016 and underwent treatment,” it said. “Bradley headed out on the road earlier this year after receiving a clean bill of health but the cancer recently returned, spreading to his liver.” Additionally, Bradley’s family thanked his fanbase for their devotion to his music: “Mr. Bradley was truly grateful for all the love he’s received from his fans and we hope his message of love is remembered and carried on.”

Bradley’s quick, late ascent to his legendary status was unusual for the music industry, owing to the fact that he didn’t release his debut album, No Time for Dreaming, until 2011. In fact, he wasn’t even discovered until a few years prior, when a co-founder of Daptone Records saw him perform as a James Brown impersonator named Black Velvet in New York City. Two more critically-acclaimed studio albums followed in 2013 and 2016, and Bradley enjoyed frequently touring until his cancer diagnosis last year. 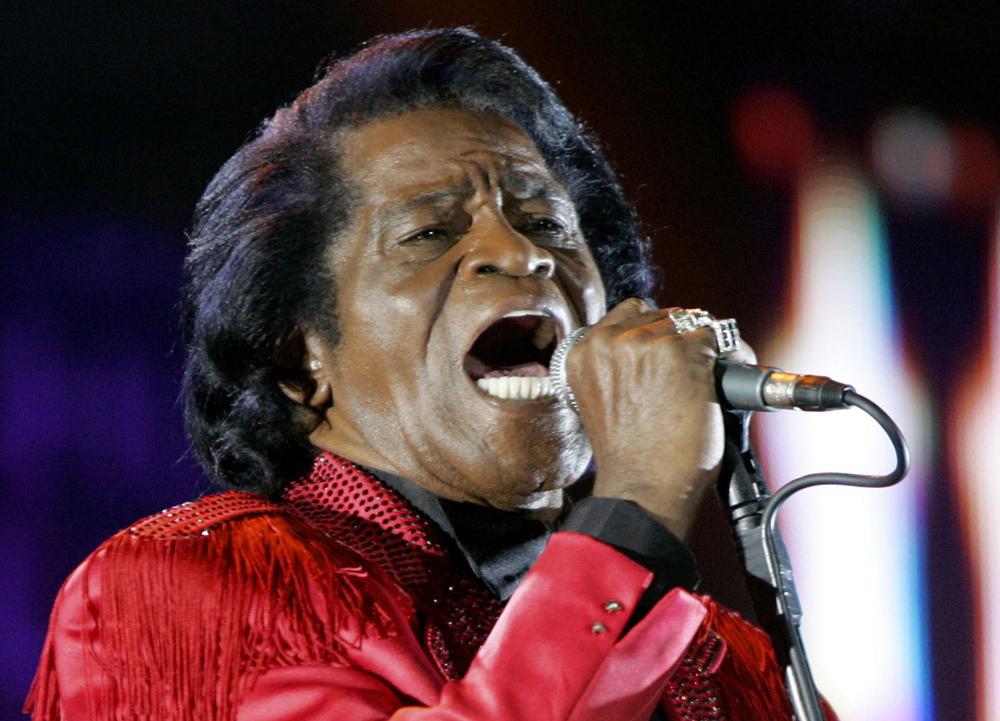