Ricky Dillard & New G are consistently at the top of everyone’s list of “best” urban choirs. This week they are at the top of the sales charts as well, as the ensemble’s 10th album, aptly titled 10, debuts at #1 on Billboard’s Top Gospel Albums chart. With more than 25 years as a choir master, this is a fete worthy of celebration and demonstrates Dillard’s continued relevance and appeal in a constantly evolving genre.

10’s lead single, “I Survived It”, (written by eOne writer Jason Clayborn) is climbing the charts at Gospel radio. The song tugs on the heartstrings of anyone that has faced and overcome adversity. “I Survived It” is a battle cry for the soul to keep pushing, keep praying, keep praising, until victory is won. It is a reminder that the race is won by “he who will endure until the end.”

10 features stirring guest vocals from Gospel powerhouse Karen Clark Sheard (“All the Glory”), BeBe Winans (“Any Day Now”), Tina Campbell (“Hand of the Lord”) and Le’Andria Johnson (“Not to Us”). Of course, the rousing harmonies of New Generation, affectionately known as New G, and formally christened The New Generation Chorale, perfectly punctuate every song.

Ricky Dillard is the inimitable choir master with an extraordinary flair that is surpassed only by his one-of-a-kind gift. For 27 years he has electrified church congregations and taken the choir performance presentation to new heights.

“I remember how excited we were when Dr. Dillard joined the family with Keep Living (2011). He worked, made history and we celebrated the success Amazing (2014) brought him & New G, with him. To be standing here again, as we anticipate the impact “10” will make, we know the music embodies hope and encouragement, which is needed at this time more than ever before. It’s an honor to be on this journey with Ricky, as he preserves and presents this new body of work for choirs, churches and worshippers around the world”, says Gina Miller – VP and General Manager, eOne Nashville.

In addition to being a celebrated, award winning Gospel recording artist, Ricky Dillard is Minister of Music at Ebenezer A.M.E. church in Washington, D.C. 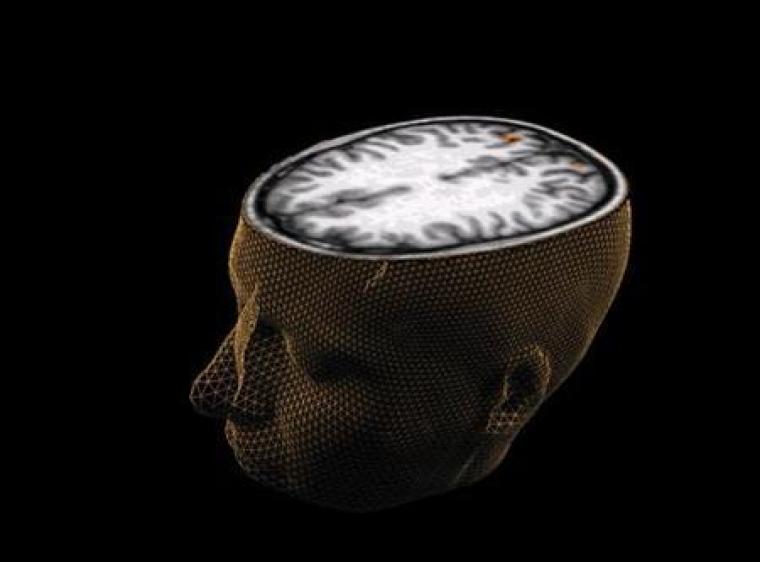 Cleveland Browns Shut Down Doubters, Pittsburgh Steelers 48-37 in Wild Card Round for First Playoff Win Since 1994 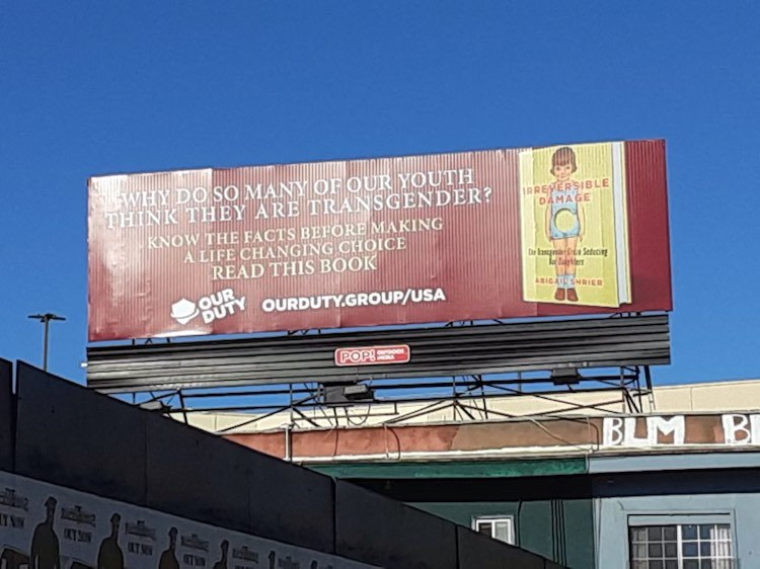