Popular evangelical leader Rev. Samuel Rodriguez believes the Latino church will save American Christianity and usher in an awakening that will spread throughout all of the Christian church.

Named by Fox and CNN as the “Leader of the Hispanic Evangelical Movement,” Rodriquez recently released When Faith Catches Fire (Co-Written by Robert Crosby). The new book is a look into the fastest-growing religious demographic in America — Latino Christians.

“Faith catches fire is a declarative metaphor as it pertains to the Latino evangelical community in America,” Rodriquez, the president of the NHCLC (National Hispanic Christian Leadership Conference) told The Christian Post. “American Christian faith stands to be ignited by fire, and it’s a fire of a community committed to Christ and Scripture.”

The book, he said, explains why “the Latino Church [is] the future of American Christianity.”

“Faith will catch fire when more and more non-Latino churches embrace the ethos of the Latino church,” Rodriquez maintained.

Aware that his statement might sound “controversial,” Rodriquez wholeheartedly believes that the more churches “become Latino,” that faith will spread like wildfire because Latinos are a “people on fire.”

“The passion of the Latino community reconciles with the message of Christ and the centrality of Scripture,” he noted.

Rodriquez went on to address the negative stereotypes and beliefs held by the wider Christian community about the Latino church that are potentially harmful and often misinformed. When Faith Catches Fire also presents evidence of what is actually happening within the Hispanic church in the 21 Century. 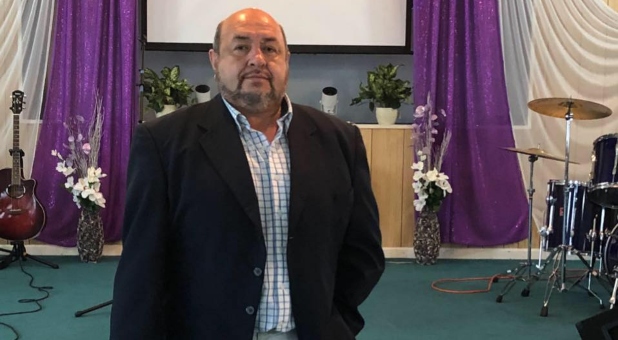 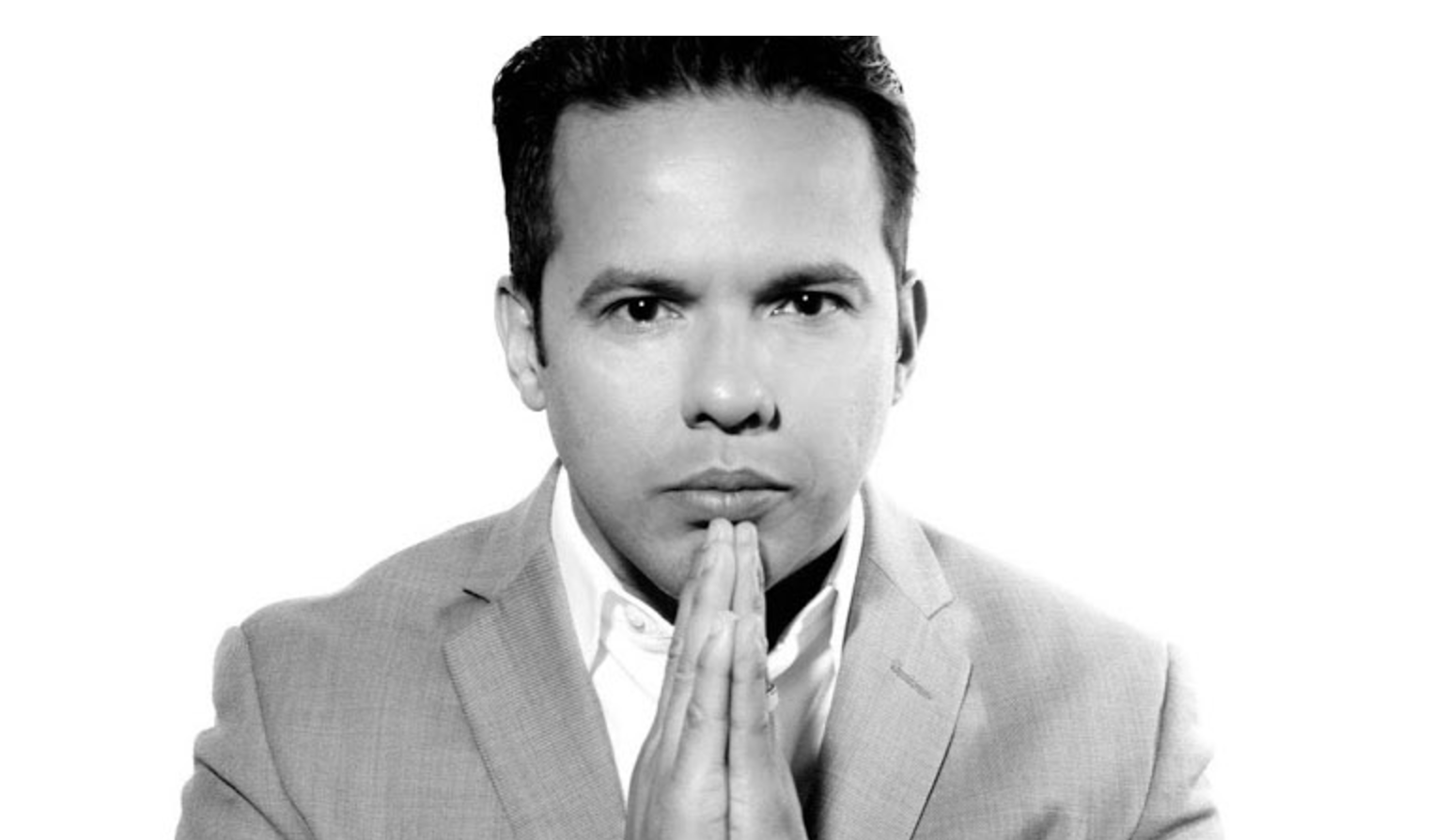 Samuel Rodriguez on Choosing the Agenda of the Lamb