Anthony, 33, will waive his no-trade clause and his $8.1 million trade kicker to accommodate the deal, league sources told ESPN.

A trade call is scheduled for Monday to finalize the deal with the league office, sources said. Anthony is planning to arrive on Monday afternoon in Oklahoma City to take a physical and be available to practice Tuesday at the opening of the Thunder’s training camp, according to league sources.

Anthony joins the league’s reigning MVP, Russell Westbrook, and All-Star forward Paul George on a reshaped and formidable Western Conference contender. Westbrook and George — who could become free agents in the summer of 2018 — played a significant role in recruiting Anthony to waive his no-trade clause for Oklahoma City, league sources said.

The Thunder made a huge commitment with the Anthony deal, incurring $27.8 million in luxury tax for the 2017-18 season. The Thunder payroll will rise to $134 million this season. Anthony has two years, $54 million left on his contract, including a player option for $27.9 million in 2018-19.

Thunder general manager Sam Presti and Knicks GM Scott Perry had been talking on and off about a possible deal for weeks. Talks intensified in the 24 hours before Saturday’s agreement, league sources said. As training camp loomed next week, Perry increasingly wanted no part of the circus that awaited his franchise with media day and Anthony’s arrival both on Monday. Around the organization and Anthony, there was a belief that the unresolved saga would become a suffocating daily issue.

Perry started to feel the urgency of making a deal on Friday, and engaged Oklahoma City in more serious dialogue, league sources said.

Once Anthony expanded his list of teams to include Cleveland and Oklahoma City within the past 10 days, Perry had more flexibility to move Anthony. Perry remained in contact with Portland Trail Blazers president of basketball operations Neil Olshey, who had the most versatile array of assets for New York and motivation to make the deal — but, ultimately, Anthony would not accept a trade to the Pacific Northwest.

Anthony was intrigued with a potential partnership with Damian Lillard, CJ McCollum and Jusuf Nurkic, and the stability and track record of the front office and coaching staff in Portland, but did not want to make such a dramatic geographic shift, league sources said.

New York had been willing to do an Anthony deal with his preferred choice, Houston, that included Eric Gordon and Trevor Ariza, but the Rockets consistently rejected that idea, league sources said. Houston had become the focus of Anthony’s trade request after the Rockets acquired All-Star guard Chris Paul, a close friend, in late June. But Houston needed a deal to include forward Ryan Anderson, who has three years and $60 million left on his contract. 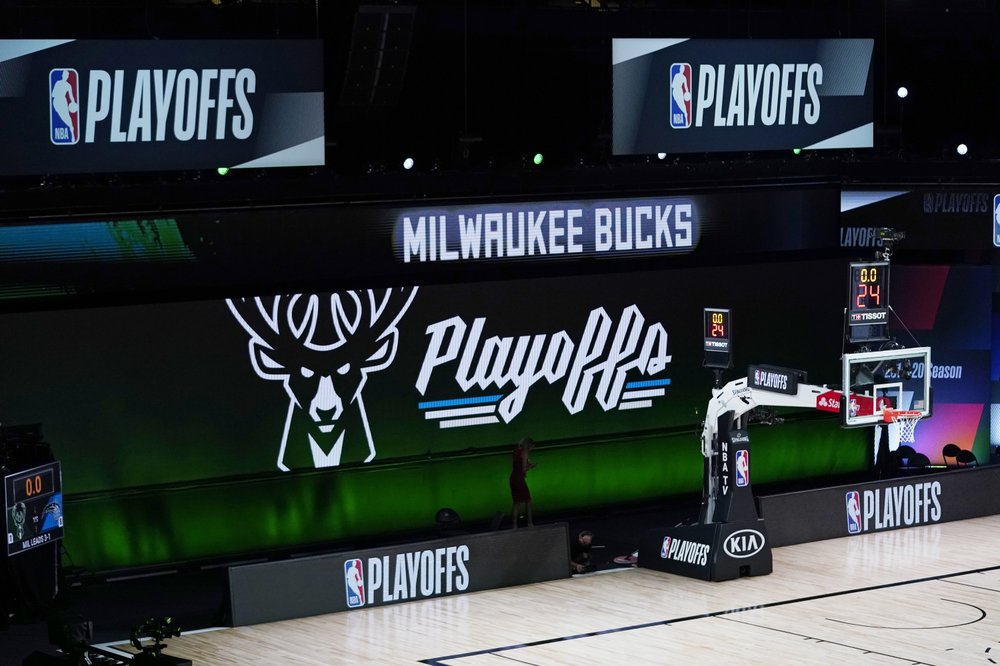 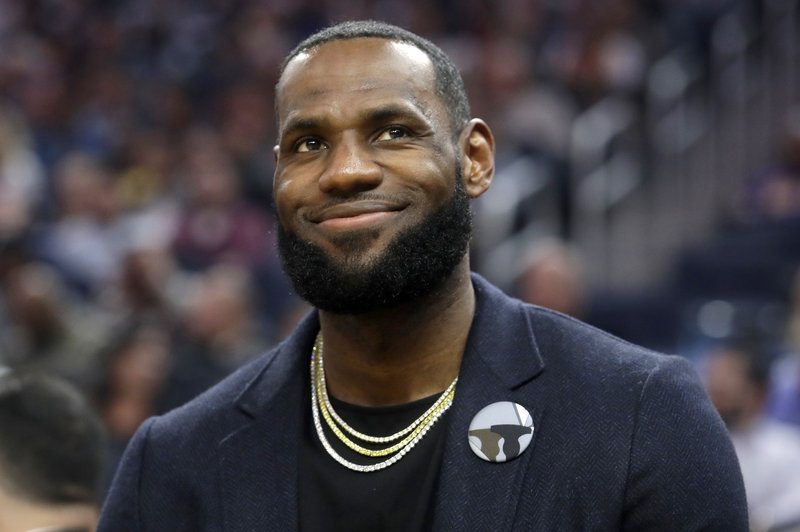 Carmelo Anthony to Wear No. 00 in First Game with Portland Trail Blazers

Winners and Losers from Day 1 of NBA Free Agency