One of the women who recently came forward to accuse singer Usher Raymond of giving her herpes has revealed her identity in a new court filing.

Laura Helm of Fulton County, Georgia states in court papers filed on Tuesday that she is the ‘Jane Doe’ who alleged that Usher infected her with a sexually transmitted disease after the pair engaged in sexual relations on two separate occasions.

She also details these alleged encounters in her updated court filing, stating that Usher took showers before and after their hook-ups and that the singer would rush from the room towards the end so that she was never able to see him ejaculate.

Helm was initially asking for $10million in her lawsuit but upped that to $20million after she tested positive for the Herpes Simplex 2 virus this past July.

Helm claims that she and Usher were friends for years and that their relationship only became sexual in April 2017 after the defendant spent a night with her discussing his ‘humanitarian efforts in Africa, [his] concern about the general contamination and impurity of water supply sources, [his] installation of a complete water filtration system in his home to filter contaminants from his drinking and shower/toilet water, [his] lack of nervousness prior to performances, the state of American politics and current events.’

It was after a few hours of conversing on these subject matters that the two ‘began engaging in intimate and sexual relations in [Helm’s] bedroom.’

This included ‘skin-to-skin contact’ and then ‘vaginal-penile intercourse’ with a condom that Usher had brought with him according to the complaint.

Helm alleges that she performed oral sex on Usher for a while as well without a condom and that ‘afterwards, [Usher] immediately grabbed his penis and went into the the bathroom.’

The pair met again less than two weeks later at a hotel room in New Orleans.

‘[Helm] and [Usher] then conversed for an indeterminate period of time, after which [Usher] went upstairs to the bathroom and took a(nother) shower.’

The two then both performed oral sex on another and had vaginal-penile intercourse, this time without a condom according to the filing.

‘Immediately after engaging in sexual and intimate relations with [Helm] on April 28, 2017, [Usher] leapt from the bed, grabbed his penis, ran to the bathroom,and began to shower again,’ reads the complaint.

The complaint then notes, once more: ‘[Usher’s] actions prevented [Helm] from being able to observe [Usher’s] ejaculate.’

Helm alleges that a few days later ‘an unusual bump appeared on the inside of [her] cheek.’

A few days after that, ‘an unusual bump the size of a green pea that was painful to the press touch appeared on [Helm’s] vagina’ according to the filing.

In July, Helm learned that she had been infected with Herpes Simplex 2, and as a result claims to have suffered ‘extreme and debilitating mental, emotional and physical distress and anguish, humiliation and embarrassment.’

DailyMail.com has reached out to Usher’s legal team for comment. 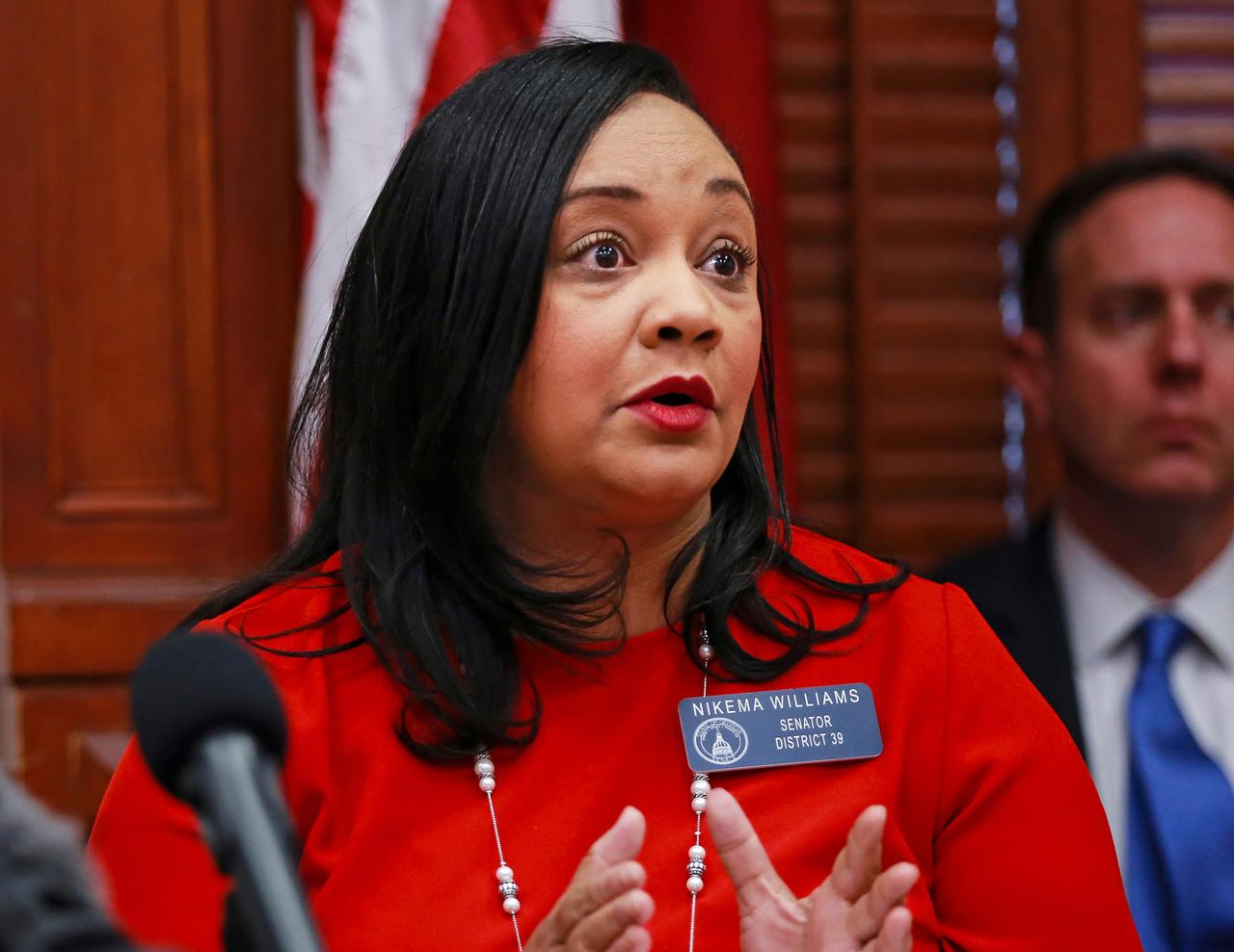 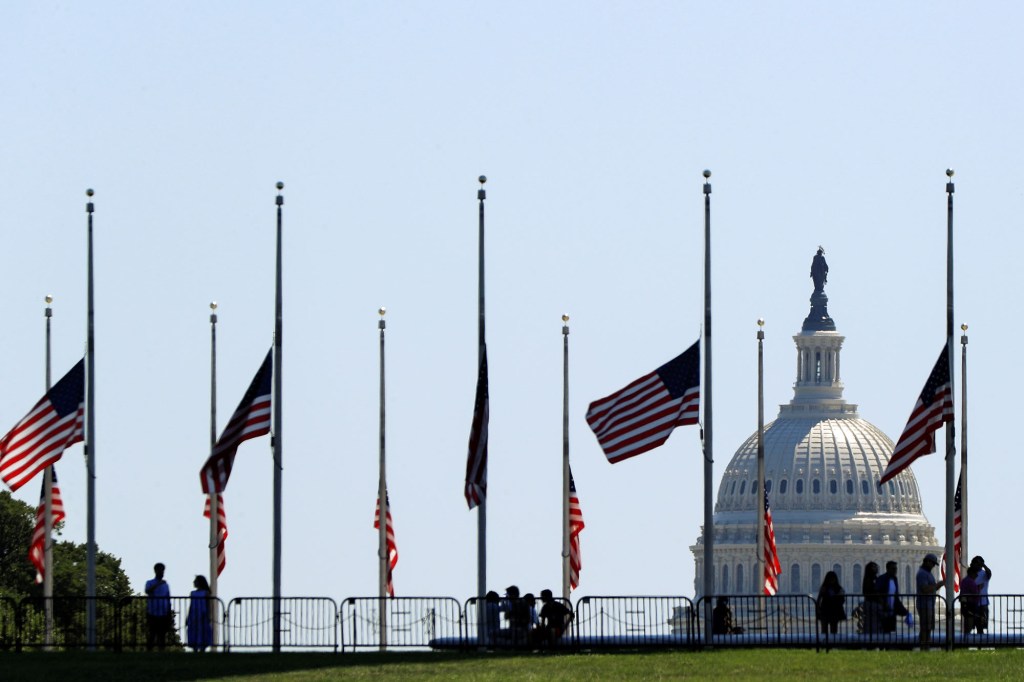