A mountain-size space rock cruised past Earth this morning (Sept. 1) in a record-breaking encounter that has long had scientists drooling.

“Nothing this big has passed this close to Earth since we’ve been tracking,” Paul Chodas, manager of the Center for Near-Earth Object Studies at NASA’s Jet Propulsion Laboratory in Pasadena, California, told Space.com. “This is a once-in-40-year-event kind of thing.”

Only 10 or so asteroids as big as Florence exist in near-Earth space, Chodas said. There was never any chance of the space rock hitting us on this encounter, and astronomers have mapped out Florence’s orbit well enough to know that it poses no threat to Earth for the next few centuries at least, he stressed. (But if something as big as Florence did hit us, it would be very bad: Scientists regard any impactor at least 0.6 miles, or 1 km, across as a potential civilization-ender.)

Florence was discovered by astronomer Schelte “Bobby” Bus in 1981 at Australia’s Siding Spring Observatory. The space rock loops around the sun every 2.35 years on an elliptical path, getting as close to our star as 1 astronomical unit (AU) and as far away as 2.5 AU. (One AU is the average Earth-sun distance — about 93 million miles, or 150 million km.) 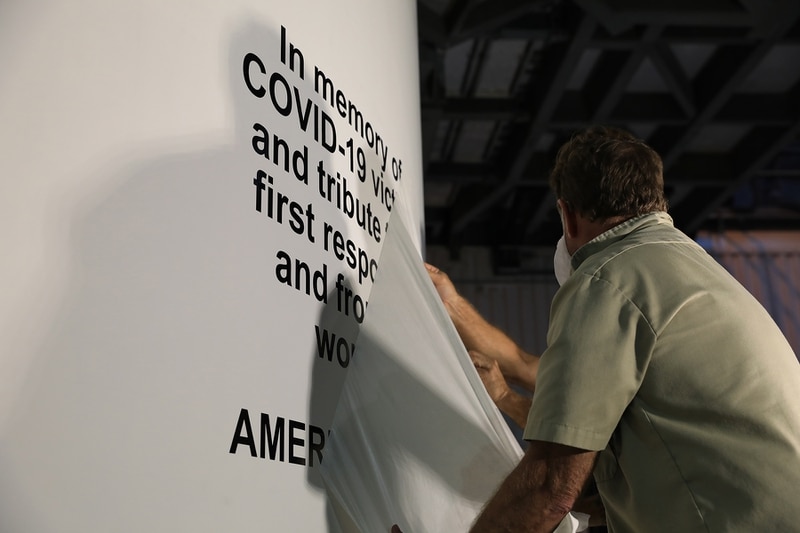 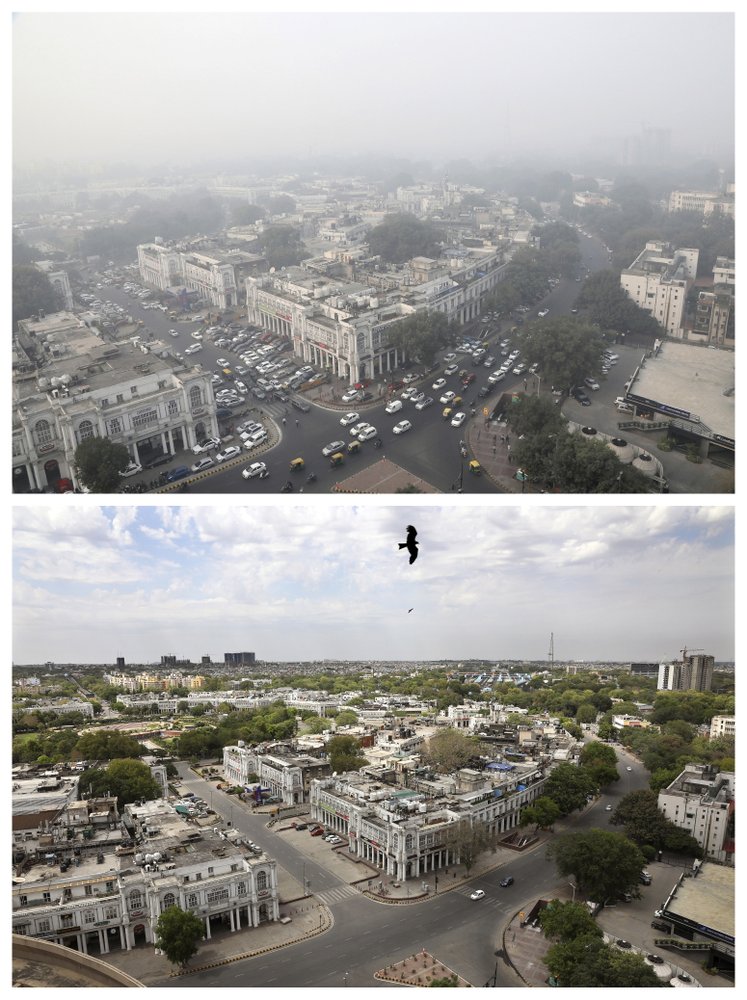