Peters opted not to stand Thursday before his team’s opener against the New England Patriots. He appeared to be the only player on either team to do so.

Peters previously raised a fist during the anthem last year after then-San Francisco 49ers quarterback Colin Kaepernick made headlines by deciding not to stand to protest racial inequality and police brutality.

Ex-49ers QB Colin Kaepernick Can Kneel if he Wants To, but he Needs to Keep his Mouth Shut When he says ‘We Have the... 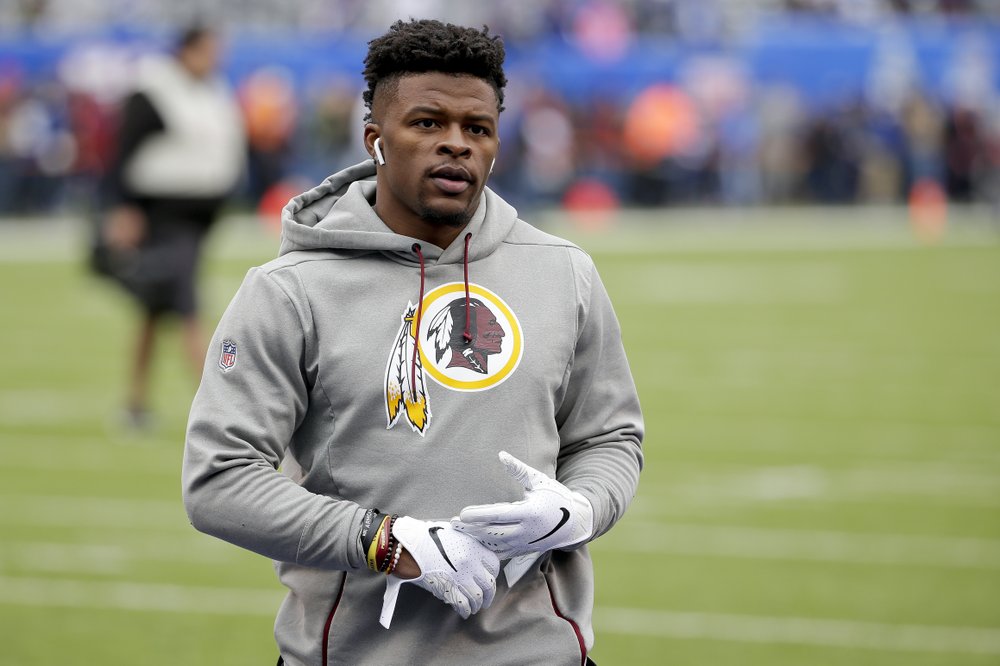