Harry Ironside, the pastor of Moody Church, was also the president of the African Inland Mission. People at Moody Church tell me that he rode the train in and out of Chicago, spending most of his time focused on the Africa Inland Mission, speaking all week.

The Ironside years are considered some of the most fruitful years in Moody’s history—and the Africa Inland Mission thrived as well.

Furthermore, Charles Blanchard was the pastor of Moody Church as well, while serving as the president of Wheaton College. (You can see the list of pastors here, and I will be covered under that category “no regular pastor” when they update this page!)

But can it be done today? Is that a bridge too far?

Well, I think it depends on how you pastor.

David Platt and the IMB

This week, it was announced that David Platt will soon be voted on to be the new teaching pastor at McLean Bible Church. (I first learned of it from SBC This Week.)

Based on social media, not everyone is excited about it. McLean is new to the Southern Baptist Convention. Platt and his team are also reorganizing the board and the IMB is going through significant change. And there are more questions, I am sure. After all, when you put three Baptists in a room, you get 14 concerns!

And, of course, SBC entity heads usually don’t do such a thing.

But I’ll let his trustees worry about those things, as I am sure they have considered them. For me, conceptually, I’m not too concerned about the bridge between organizational leader and teaching pastor, for a few reasons, and maybe I am in a unique position to share some insights as to why.

Here are some reasons I think that it is possible to walk across this bridge.

First, some people have to preach; they can’t last without preaching.

Some leaders, when they leave the pastorate for a non-pastoral leadership role, almost feel an emptiness when they are not preaching.

I get this. I went to Thom Rainer a few years into my tenure at LifeWay and told him of that very struggle and asked his permission to start a church. He agreed. I took no salary there, and I started Grace Church with a team. I served there for five years and nobody complained about my work suffering.

Second, the idea of the pastor as the primary leader is not a biblical requirement.

Thus, the model in the New Testament is shared leadership.

I preach almost every week at Moody Church, the elders guard and direct the church, executive pastor Bill Bertsche leads the staff, and the leaders minister to one another. I use my teaching gifts, they use their gifts, and the body is built up.

Also, in general, I prefer a structure that allows staff to play to their strengths and doesn’t assume that the person doing day-to-day leadership has to be the best in every category: the best preacher, the best leader, the best whatever else the church needs.

Third, you are a better leader when you are close to the church.

I’ve always been committed to serving the local church. My gifts are in teaching and preaching, and I can use those at a church, while serving elsewhere, but I stay connected to the church. I love Moody Church and serve it by teaching.

In Platt’s case, his trustees are taking a cautious approach, and they should. When I started at Moody Church a little over a year ago, I talked to my leaders (the president and the provost). They did not know me (I had only been at Wheaton a couple months) and I came into a center that was on, using their words, “life support.” We agreed to keep an eye on it. It’s been a year, and no one is concerned as I have strived to maintain the right balance. 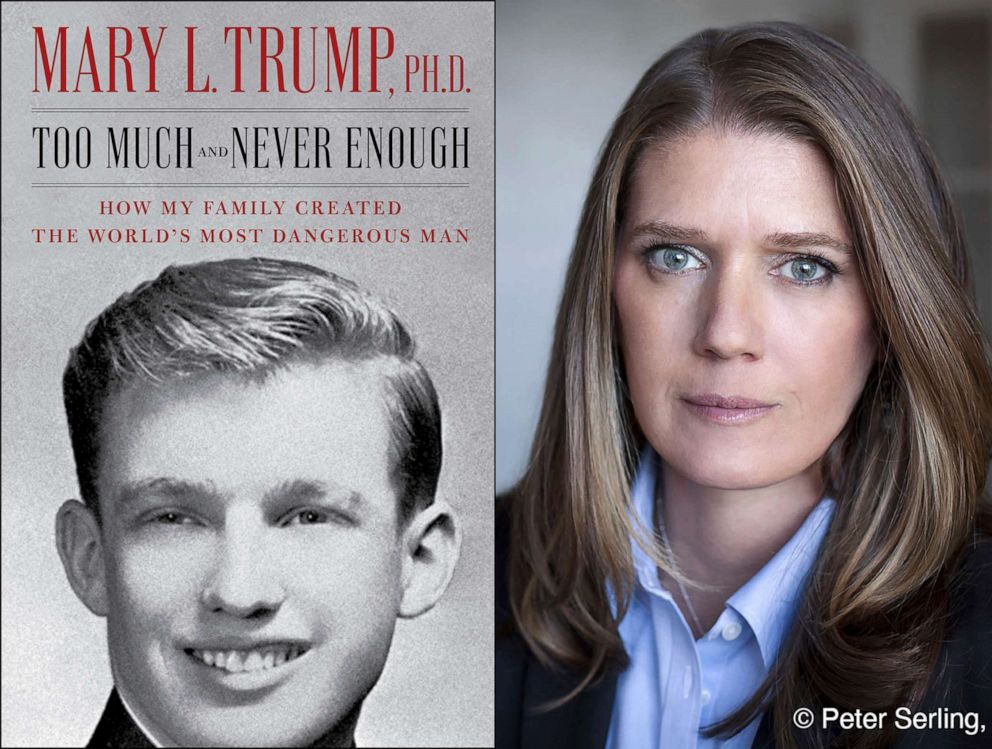 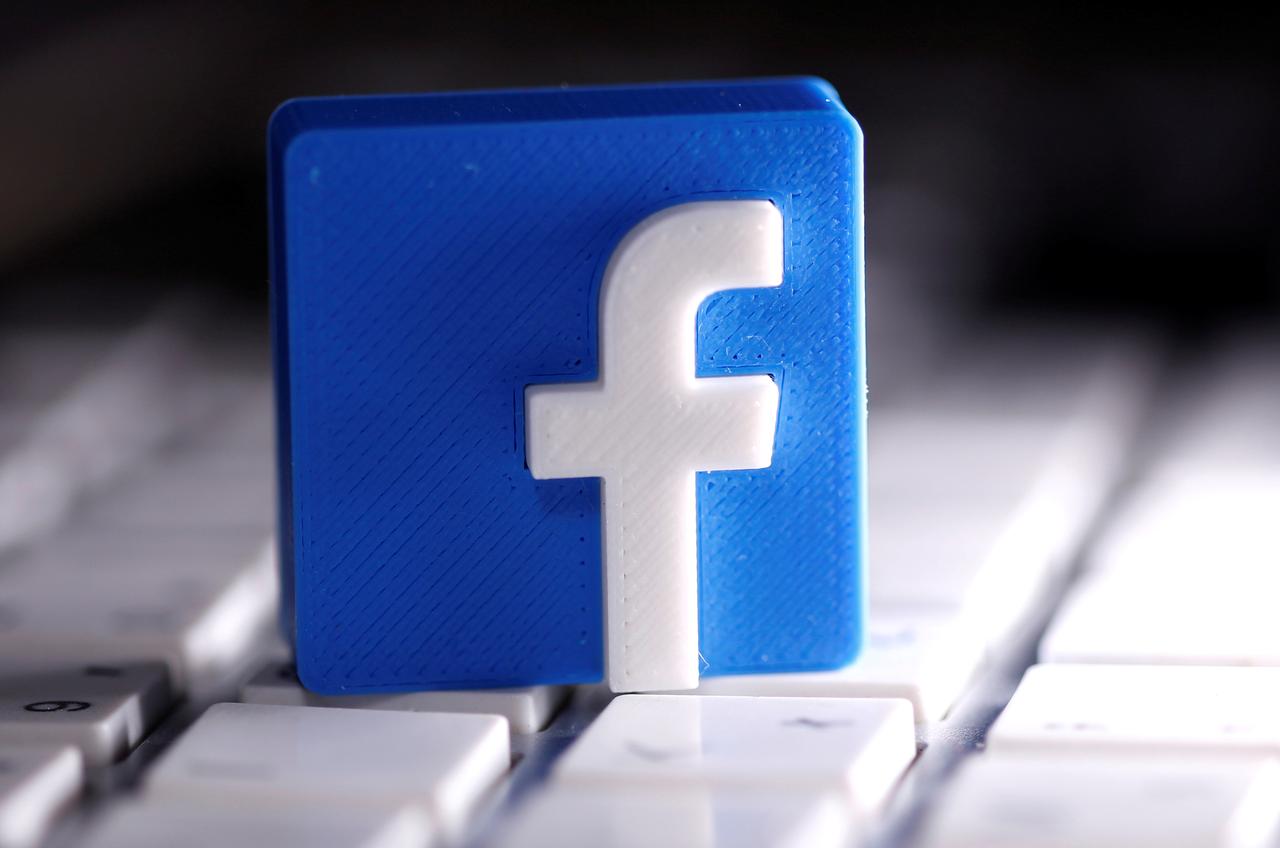 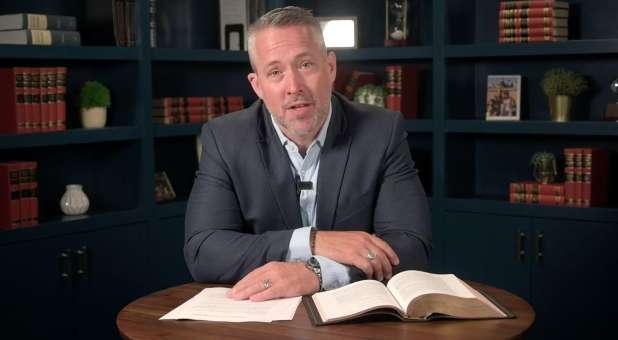