All five living former U.S. presidents united in a call for donations to relief efforts for Hurricane Harvey and the looming Hurricane Irma on Thursday.

The online campaign, called the “One America Appeal,” brought together former Presidents Barack Obama, George W. Bush, Bill Clinton and George H.W. Bush and Jimmy Carter in a singular plea for donations to ongoing recovery efforts in Texas and likely future efforts in Florida and U.S. territories in the Caribbean in the wake of Irma.

“Hurricane Harvey brought out terrible destruction, but it also brought out the best in humanity,” Clinton said in a promotional video by the group.

“As former presidents, we want to help our fellow Americans begin to recover,” added Obama.

The initiative serves as the first joint public effort by the five former leaders since Obama left office in January. According to the group, the campaign will not set up a new organization to for post-disaster efforts, but rather contribute to existing funds, such as the Houston Harvey Relief Fund and the Rebuild Texas Fund. 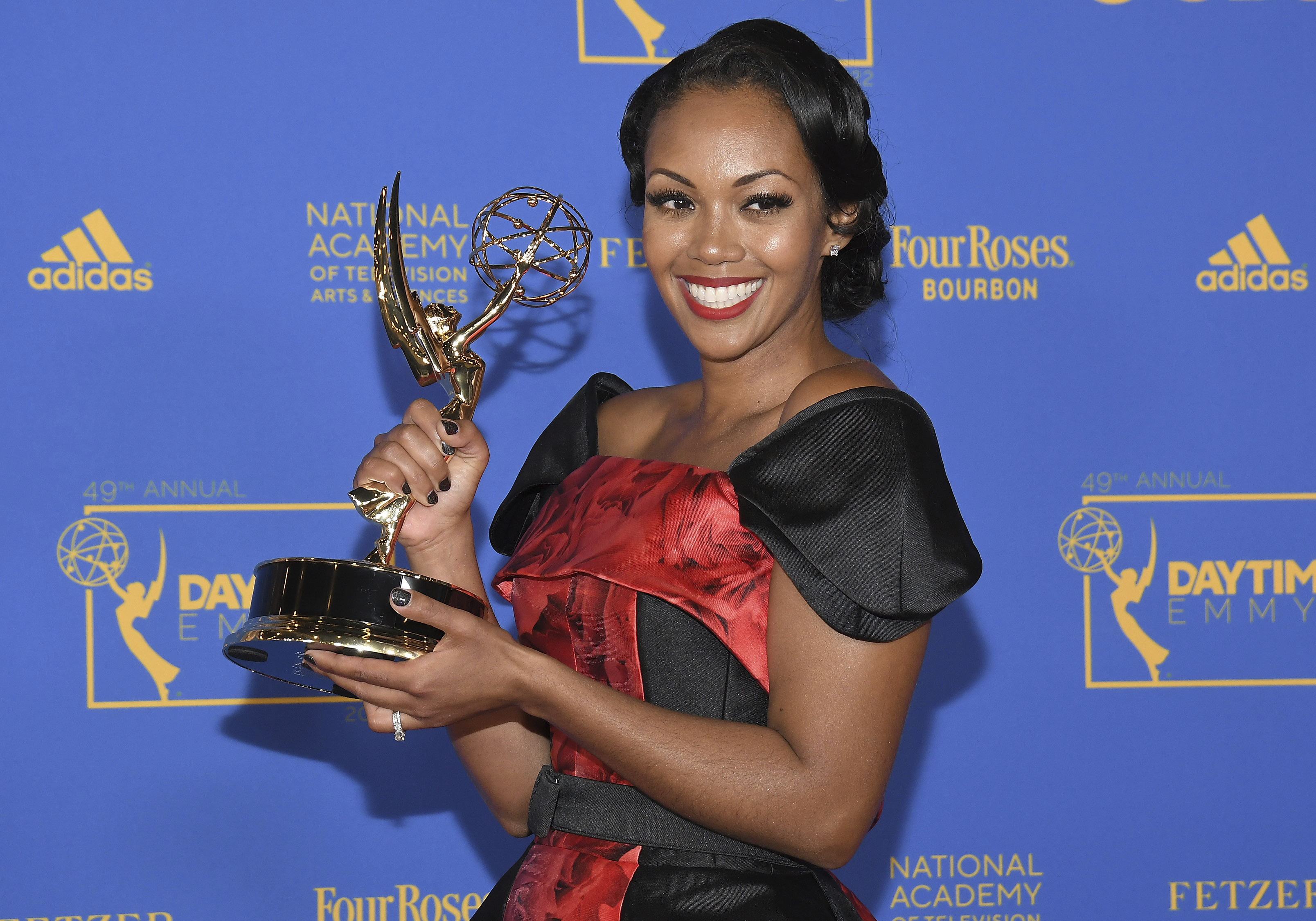