Thousands upon thousands of cans are filled with beer, capped and washed, wrapped into six-packs, and boxed at dizzying speeds – 1,500 a minute, to be exact – on humming conveyor belts that zip and wind in a sprawling factory near Tokyo.

Nary a soul is in sight in this picture-perfect image of Japanese automation.

The machines do all the heavy lifting at this plant run by Asahi Breweries, Japan’s top brewer. The human job is to make sure the machines do the work right, and to check on the quality the sensors are monitoring.

“Basically, nothing goes wrong. The lines are up and running 96 percent,” said Shinichi Uno, a manager at the plant. “Although machines make things, human beings oversee the machines.”

The debate over machines snatching jobs from people is muted in Japan, where birth rates have been sinking for decades, raising fears of a labor shortage. It would be hard to find a culture that celebrates robots more, evident in the popularity of companion robots for consumers, sold by the internet company SoftBank and Toyota Motor Corp, among others.

Japan, which forged a big push toward robotics starting in the 1990s, leads the world in robots per 10,000 workers in the automobile sector – 1,562, compared with 1,091 in the U.S. and 1,133 in Germany, according to a White House report submitted to Congress last year. Japan was also ahead in sectors outside automobiles at 219 robots per 10,000 workers, compared with 76 for the U.S. and 147 for Germany.

One factor in Japan’s different take on automation is the “lifetime employment” system. Major Japanese companies generally retain workers, even if their abilities become outdated, and retrain them for other tasks, said Koichi Iwamoto, a senior fellow at the Research Institute of Economy, Trade and Industry.

That system is starting to fray as Japan globalizes, but it’s still largely in use, Iwamoto said.

Although data from the Organization for Economic Cooperation and Development show digitalization reduces demand for mid-level routine tasks – such as running assembly lines – while boosting demand for low- and high-skilled jobs, that trend has been less pronounced in Japan than in the U.S.

The OECD data, which studied shifts from 2002 to 2014, showed employment trends remained almost unchanged for Japan.

That means companies in Japan weren’t resorting as aggressively as those in the U.S. to robots to replace humans. Clerical workers, for instance, were keeping their jobs, although their jobs could be done better, in theory, by computers.

That kind of resistance to adopting digital technology for services also is reflected in how Japanese society has so far opted to keep taxis instead of shifting to online ride hailing and shuttle services.

Still, automation has progressed in Japan to the extent the nation has now entered what Iwamoto called a “reflective stage,” in which “human harmony with machines” is being pursued, he said.

“Some tasks may be better performed by people, after all,” said Iwamoto.

Kiyoshi Sakai, who has worked at Asahi for 29 years, recalls how, in the past, can caps had to be placed into machines by hand, a repetitive task that was hard not just on the body, but also the mind.

And so he is grateful for automation’s helping hand. Machines at the plant have become more than 50 percent smaller over the years. They are faster and more precise than three decades ago.

Gone are the days things used to go wrong all the time and human intervention was needed to get machines running properly again. Every 10 to 15 minutes, people used to have to go check on the products; there were no sensors back then.

Glitches are so few these days there is barely any reason to work up a sweat, he added with a smile.

Like many workers in Japan, Sakai doesn’t seem worried about his job disappearing. As the need for plant workers nose-dived with the advance of automation, he was promoted to the general affairs section, a common administrative department at Japanese companies.

“I remember the work being so hard. But when I think back, and it was all about delivering great beer to everyone, it makes me so proud,” said Sakai, who drinks beer every day.

“I have no regrets. This is a stable job.”

This is part of the first installment of Future of Work, an Associated Press series that will explore how workplaces across the U.S. and the world are being transformed by technology and global pressures. As more employers move, shrink or revamp their work sites, many employees are struggling to adapt. At the same time, workers with in-demand skills or knowledge are benefiting. Advanced training, education or know-how is becoming a required ticket to the 21st-century workplace. 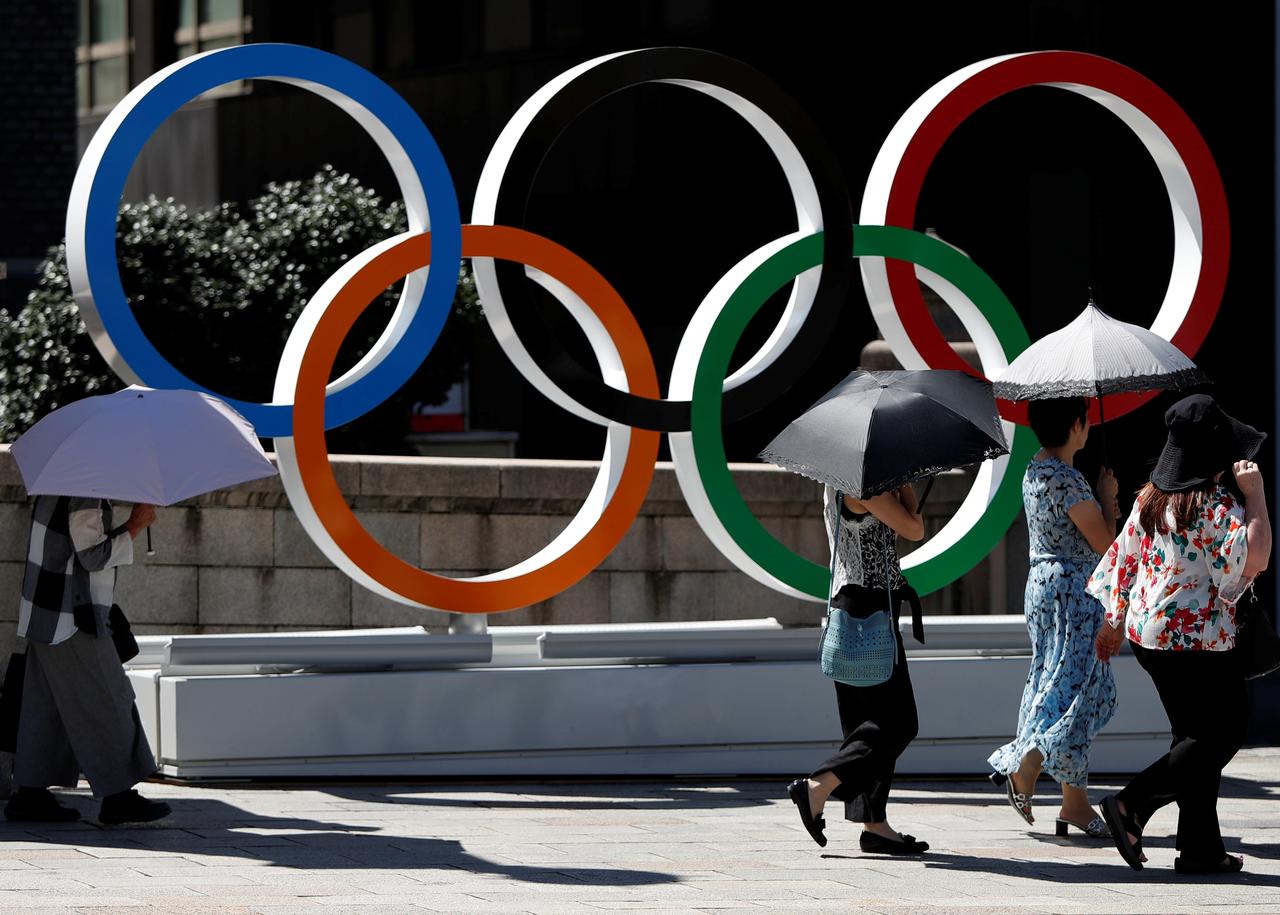 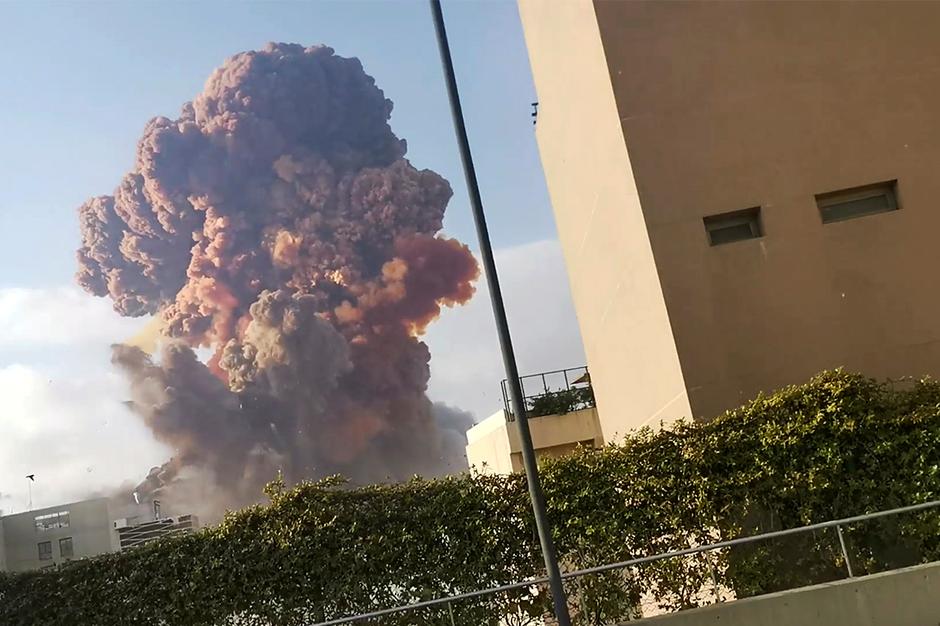