North Korea has vowed to retaliate and make “the US pay a price” for drafting fresh UN sanctions over its banned nuclear weapons programme.

The sanctions, which were unanimously passed by the UN on Saturday, were a “violent violation of our sovereignty,” the official KCNA news agency said.

Separately, South Korea says the North has rejected an offer to restart talks, dismissing it as insincere.

The sanctions will aim to reduce North Korea’s export revenues by a third.

The UN Security Council decision followed repeated missile tests by the North which have escalated tensions on the peninsula.

In its first major response on Monday, North Korea insisted that it would continue to develop its controversial nuclear weapons programme.

The state-run KCNA news agency said Pyongyang would “not put our self-defensive nuclear deterrent on the negotiating table” while it faces threats from the US. 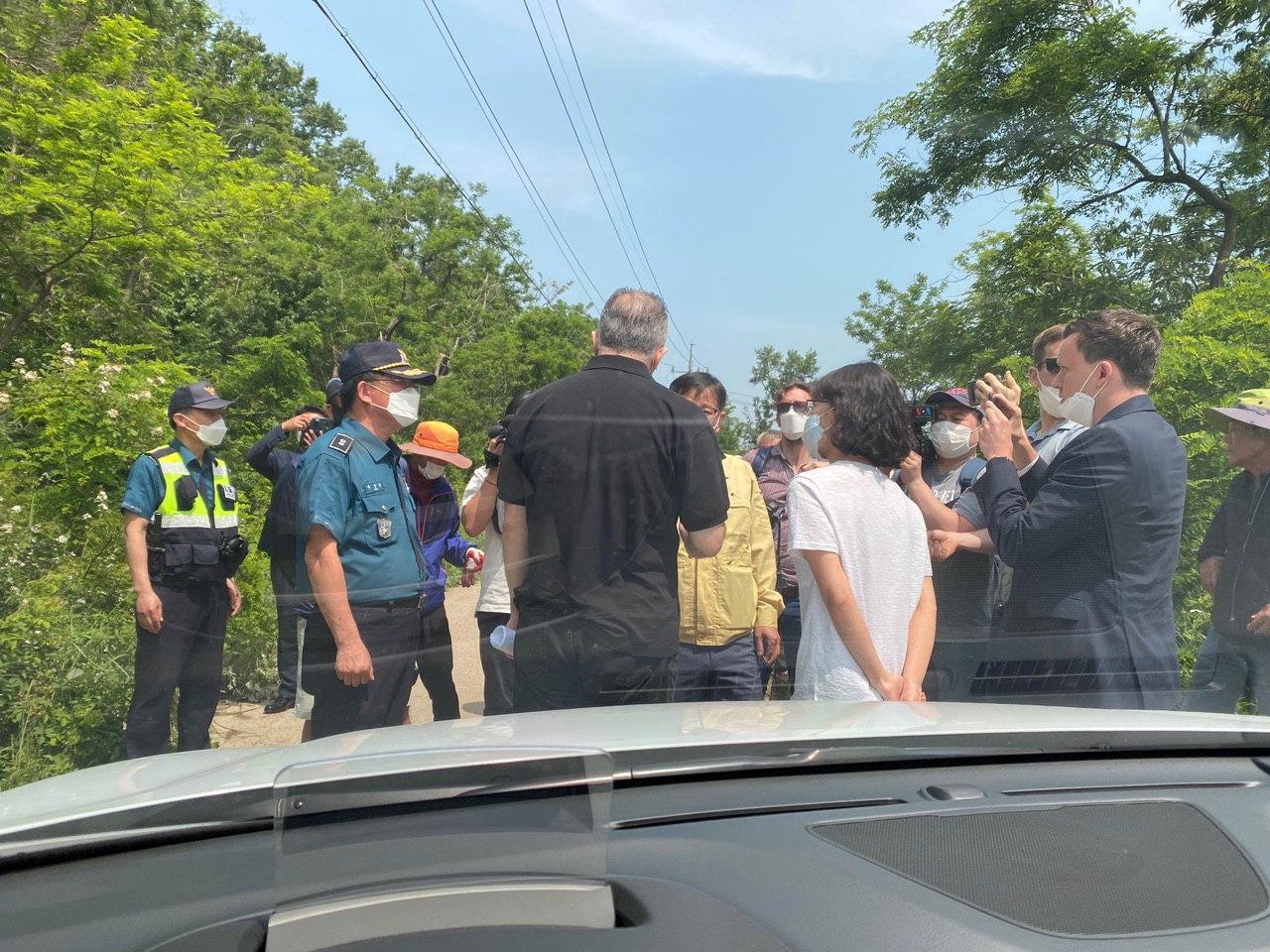