Sierra Leone is in a “race against time” to avoid a new landslide, an official has said, only days after a devastating mudslide on the outskirts of the capital claimed more than 330 lives.

Authorities have already been evacuating people around the site of Monday’s landslide at Mount Sugar Loaf, about 5 miles outside the capital, Freetown, after examining drone images.

Now aerial images of an adjacent hill have revealed a crack that is likely to collapse and that covers a much larger area, Tourism and Cultural Affairs Minister Sidie Yahya Tunis told CNN.

“After looking at drone images, we have realized that we have a bigger portion of about 29.1 hectares (71 acres) that is likely to collapse,” Tunis said. “We don’t know how much coverage that will have (on the ground)… This is even more worrisome for us.”

About 1.9 hectares (4.7 acres) of the hillside collapsed in Monday’s landslide, which covered homes in an area spanning 3.6 hectares (8.9 acres), the minister said.

More rain is expected to fall in the country over the next few days, which increases the threat of a new landslide, the minister said.

“We are really very worried; the weather conditions are still not favorable. The prediction is that we are expecting more rain in the next couple of days… We want to be able to evacuate as much people as we can before we find ourselves in this situation again.”

The country is already overwhelmed as it tries to respond to the fallout from Monday’s landslide, Tunis said.

“We are now busy evacuating people. We have mounted tents and shelters… It is a race against time and the resources that are available,” he said. “At this point, more hands are needed on deck, both locally and internationally. The gravity is huge and the magnitude is just so much for this nation to handle. I pray that other countries will come in to assist.” 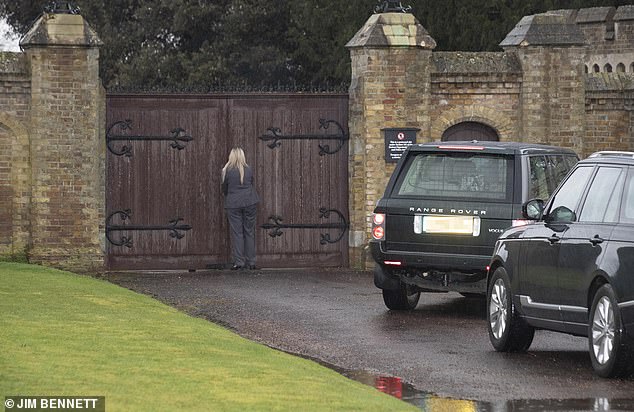 In Turkey: Refugees Hardened by War Learn of Love