A Manhattan judge on Tuesday threw out former Alaska Gov. Sarah Palin’s lawsuit against The New York Times. Palin sued the newspaper for defamation earlier this year over an editorial that tied an ad featuring crosshairs denoting anti-gun politicians, produced by her political action committee, to the 2011 shooting of Rep. Gabrielle Giffords. The Times was forced to append a correction to the editorial, noting the fact that “no such link” was established between the Palin group’s ad and the shooting. The judge said Palin was unable to prove on a “plausible factual basis” that the Times’ mistake was “malicious” in nature.

READ IT AT CNN>
SOURCE: The Daily Beast 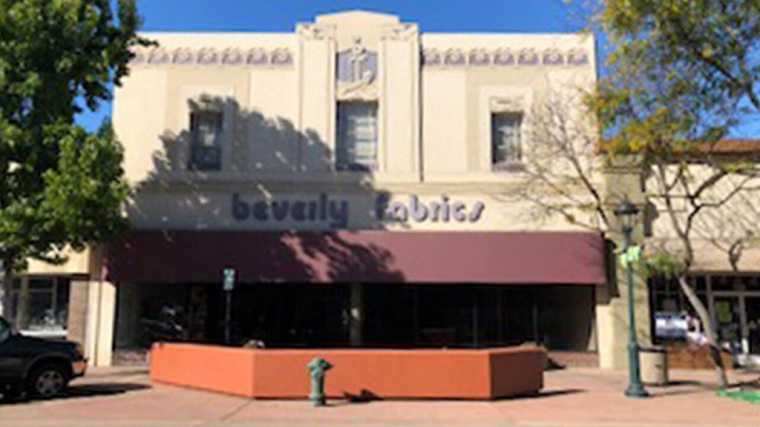