A month after liberating Mosul from the Islamic State, Iraqi forces began a new offensive Sunday to retake Tal Afar, one of the last big cities in Iraq under control of the extremists.

As he has done frequently during the three-year military campaign against the Islamic State, Prime Minister Haider al-Abadi appeared on state television in the dark hours — close to 3 a.m. Sunday, a time chosen to heighten the drama — wearing a black uniform in the style of Iraqi special forces to announce that the operation had begun.

Using an Arabic acronym for the Islamic State, Mr. Abadi addressed the militants directly. “I would say to Daesh fighters, you have no choice: Either surrender or die,” he said.

Tal Afar, once a remote military outpost for the Ottoman Empire, fell to the Islamic State in 2014. It was strategically significant for its location along a supply route between Mosul and Syria, where the militant group, also known as ISIS or ISIL, is also on its heels as it defends its de facto capital there, Raqqa.

Tal Afar, whose population is mostly ethnic Turkmen and is divided along religious lines between Shiites and Sunnis, has long been known as a place where extremist views have thrived, and the city is the hometown of many Islamic State leaders.

Its population has plummeted, however; the United States-led coalition fighting the Islamic State estimates that 10,000 to 50,000 civilians remain in the city, down from about 200,000 when the militants took over.

An estimated 1,000 Islamic State fighters are believed to be dug in to defend Tal Afar, which has been surrounded by security forces and militias for months. American military officials visiting Baghdad this week warned that the fight, which may last weeks or months, could be particularly brutal and bloody, because the militants have no way to flee the city.

Believers Press on With the Gospel Despite Iraq Instability 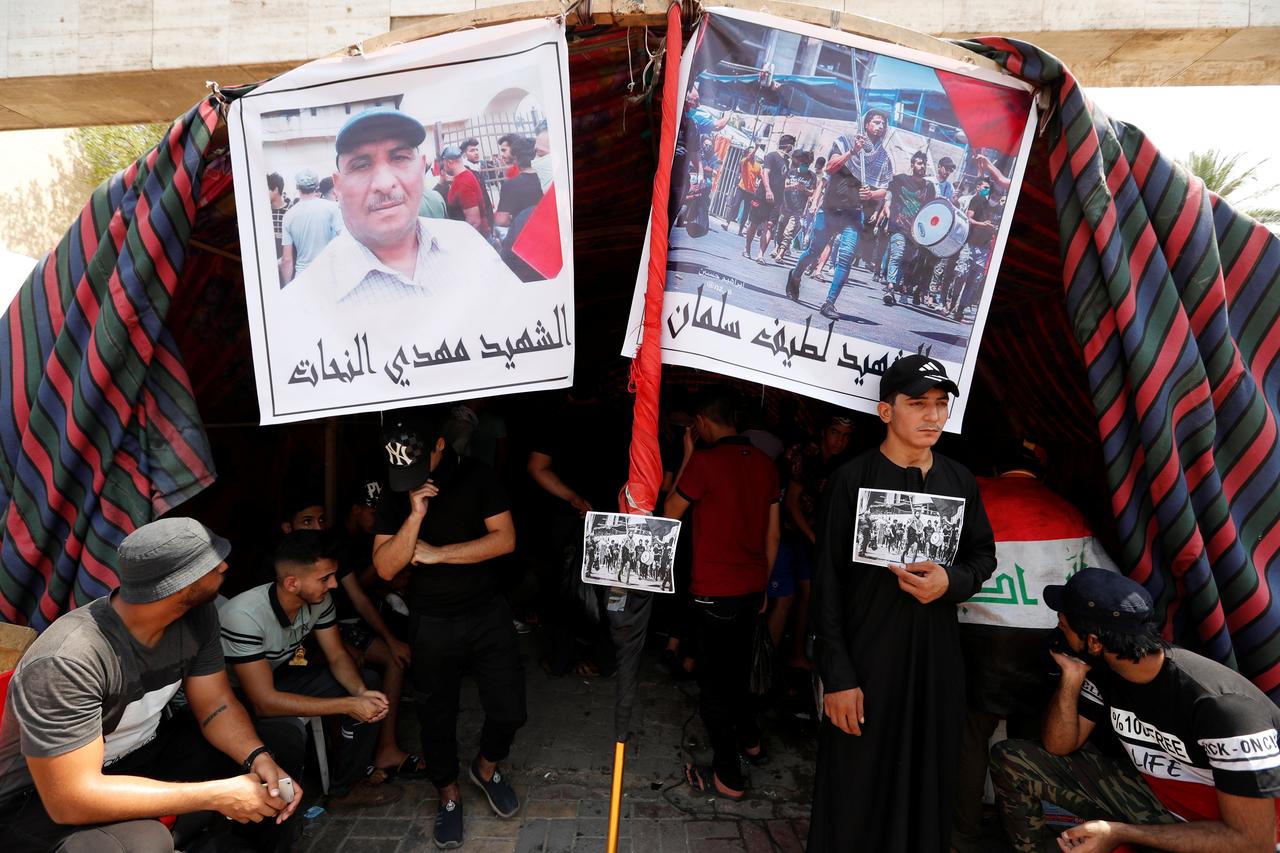 Two Protesters Killed During Clashes with Police in Baghdad