Hyundai Motor said Thursday it plans to launch early next year a second-generation hydrogen fuel cell vehicle that will travel more than 580 kilometers (360 miles) between fill-ups under Korean standards.

Fuel cell cars, emission-free like pure electric cars, can be refueled in two to three minutes unlike electric vehicles that can take several hours to fully recharge. But the dearth of hydrogen fueling stations is an obstacle for mass adoption. Toyota, Honda and General Motors also are investing heavily in fuel cell technology but fuel cell cars are gaining less traction than electric vehicles, which can find charging stations more easily.

South Korea plans to increase the number of hydrogen fueling stations from 16 stations this year to 100 stations by 2020 to sharply raise sales of fuel cell vehicles. The country is aiming to have 10,000 fuel cell vehicles on its roads by 2020 to help alleviate air pollution, its environmental ministry said in March. That would be a jump from just 121 fuel cell cars in 2016.

One reason drivers are reluctant to buy electric vehicles is that they fear not being able to find a charging station in the middle of a trip. Hyundai’s first pure electric car IONIQ launched last year had a driving range of 191 kilometers (118 miles) per charge, shorter than the electric vehicles made by Tesla and General Motors. 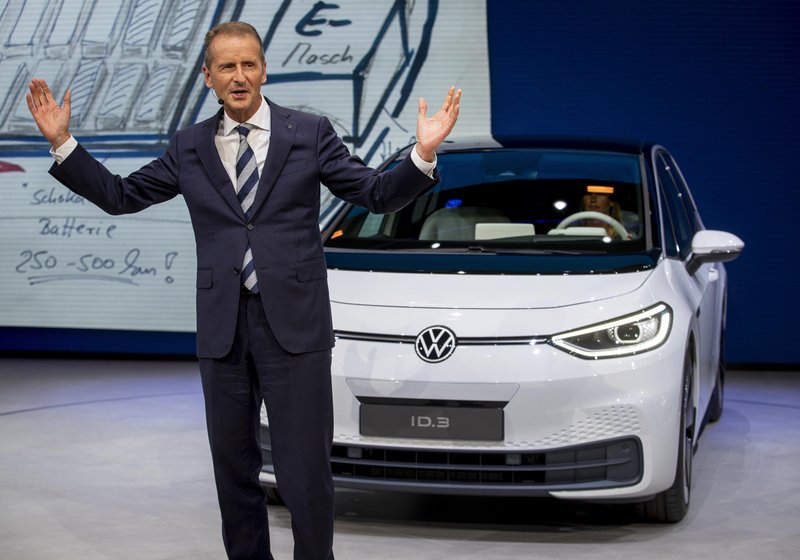