As a young man, Martin Luther had a persistent, obsessive fear that he was cast out from God’s grace and that it was his own fault. He saw himself as a figurative refugee from the love of God. “My sin lay heavy night and day,” he wrote.

Later, he would lament, “To be convinced in our hearts that we have forgiveness of sins and peace with God by grace alone is the hardest thing.”

Then, after nailing his 95 Theses to the door of All Saints Church in Wittenberg on October 31, 1517, Luther became an actual refugee from his homeland. Roman Catholic leaders were seeking his life, and he was forced to flee and hide.

Five hundred years later, the Reformer and German icon is strikingly relevant for the issues facing Germany today. Millions of Germans feel attached to Luther and, to many of them, his example urges their country to welcome refugees.

“Luther was so human,” said Markus Ziener, a veteran journalist with the influential German newspaper Handelsblatt who now teaches at a university in Berlin. “Because he struggled, the rest of us who struggle can identify with him and find him very approachable,” Ziener said.

Luther’s quest for the grace of God led him to study theology, the Bible, and the writings of Augustine, and he met a merciful Christ he couldn’t wait to tell others about.

So when Luther wrote his 95 Theses, he was driven by a few simple, democratic ideas—for example, that the grace of God is available to every believer and that everyone is equally free to access that grace through faith. Because they were already assured of God’s love through his unmerited grace, Christians were then to help others in need. 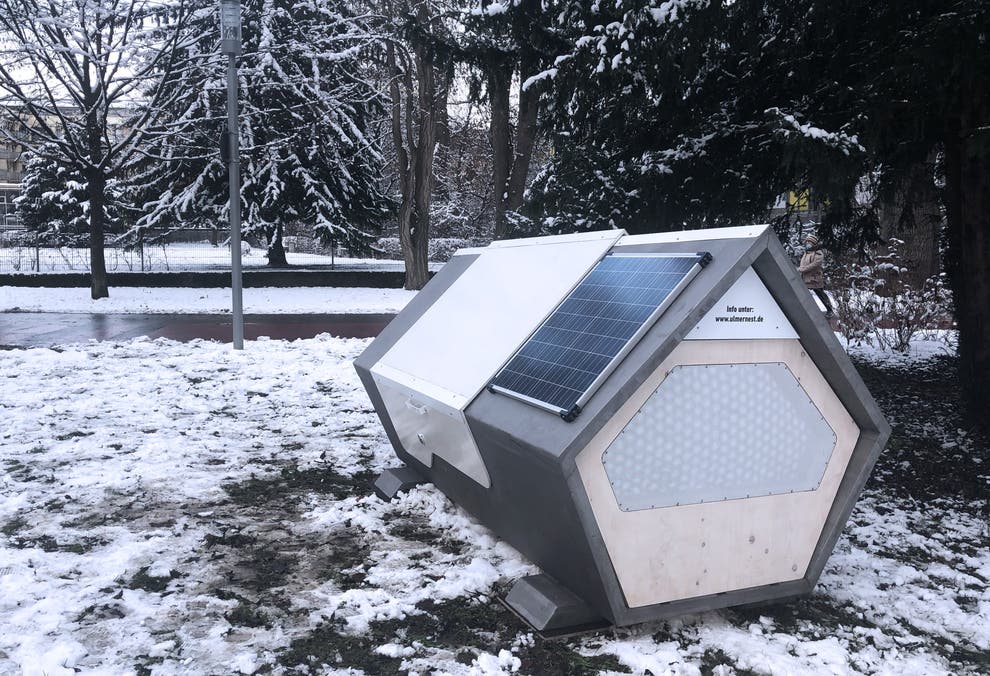