Members of South Africa’s parliament were voting on a motion of no-confidence in the country’s president, Jacob Zuma, Tuesday, testing the loyalty of members of his party, the African National Congress (ANC).

The vote was taking take place in secret, leading to speculation that more ANC members of parliament will break party ranks and vote to oust their scandal-hit leader.

As head of the party that led South Africa out of apartheid, Zuma won the presidential election in 2009 and 2014, but has faced a number of no confidence votes in the past and has been dogged by criminal investigations and corruption allegations.

More than 50 of the ANC’s 249 MPs would need to vote against the president in order for the no confidence motion to pass.

“The chose before us is a simple one. Either we allow one family, aided and abetted by the President to take everything from us or on behalf of the people of South Africa we take our country back,” said opposition leader Mmusi Maimane, leader of the Democratic Alliance party in an emotional speech that opened the debate.

“This debate is about our integrity as the governing party,” said Doris Dlakude, Deputy Chief Whip of the ANC in the National Assembly.

She claimed the motion of no confidence was the work of an “insurrectionist opposition” whose main aim was to “sow seeds of chaos in society to ultimately grab power.” 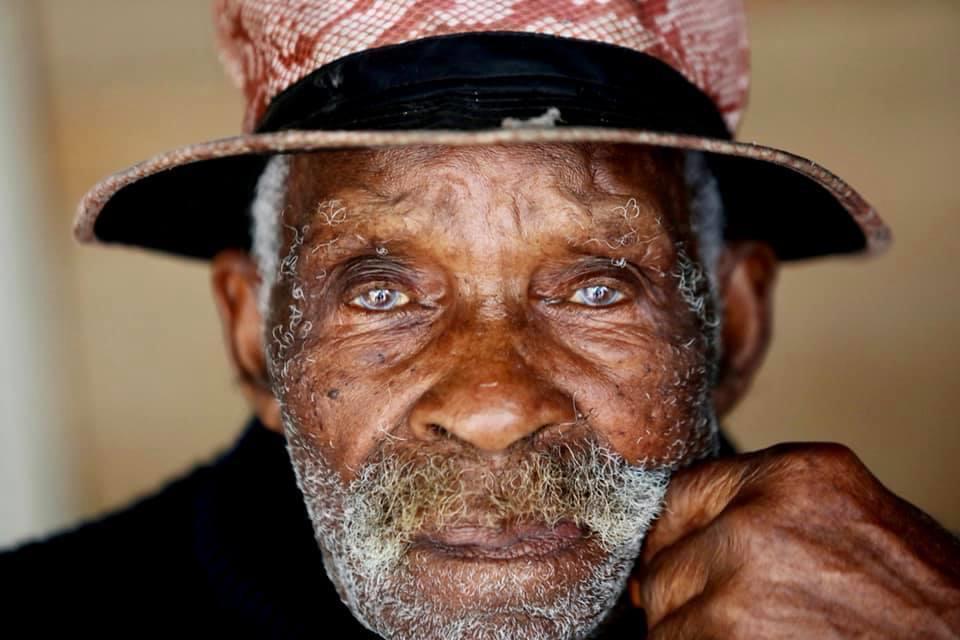