It’s a time-honored tradition that’s as American as apple pie, baseball and, well, selling homemade lemonade. In Britain, it led to a $200 fine.

Andre Spicer’s daughter was selling cups of lemonade near her home in east London when local government workers accused her of not having a commercial license.

The girl is five. She made the lemonade herself. She wanted 65 cents a cup. (Yes, 65 cents is a lot. But this is London, one of the most expensive cities in the world.)

Spicer, a professor at the University of London, told British media that when confronted by the accusation his daughter burst into tears and said: “I’ve done a bad thing.”

“She was very upset and had to watch Brave a few times to calm down,” he said, speaking to The Guardian. The incident took place last Saturday and she was selling the lemonade to music fans who were on their way to the nearby LoveBox Festival.

Brave is a computer-animated drama from 2012 produced by Pixar Animation Studios that follows the adventures of a courageous daughter of a Scottish king.

Needless to say, Spicer’s daughter did not have a license to sell homemade lemonade. 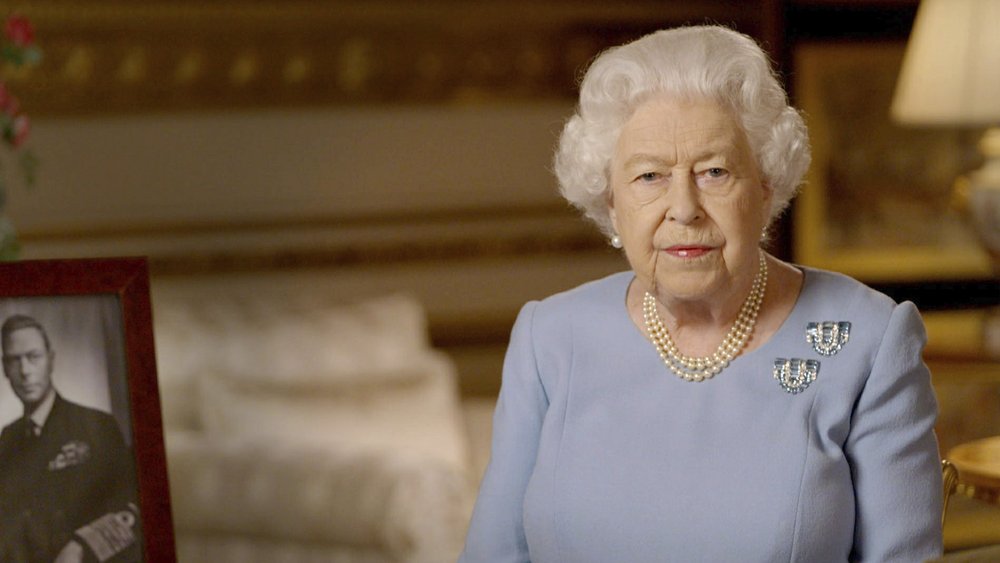