Younger Americans are less likely to cheat on their spouses than older Americans are, and although culture has become much more accepting of loose sexual norms, adultery is still viewed with disapproval, according to the social science data.

Writing on the blog of the Institute for Family Studies Wednesday, Nicholas Wolfinger, a professor of family and consumer sciences and sociology at the University of Utah, explained that a notable gap exists between those over 55 and under 55 regarding extramarital sex.

The “adultery taboo” has endured throughout human history, Wolfinger wrote. And the number of Americans who admit to having sex outside of marriage has remained steady over the years, hovering around 16 percent, giving the impression that Americans have basically concluded that extramarital sex is wrong.

Wolfinger derived this assessment from the past three decades of data from the General Social Survey which tracks social attitudes about a variety of moral matters. Since 1991, GSS respondents have been asked: “Have you ever had sex with someone other than your husband or wife while you were married?”

“Starting after 2004, Americans over 55 began reporting rates of extramarital sex that were about five or six percentage points higher than were being offered by younger adults. By 2016, 20% of older respondents indicated that their marriages were nominally adulterous, compared to 14% for people under 55,” Wolfinger said.

While the majority of Americans are committed to monogamy, “the mounting age difference is noteworthy and statistically significant,” he added.

Wolfinger further underscored the role of the sexual revolution in the 1960s and 1970s as a driving factor in shaping the attitudes of people toward sex. For the generation who came of age during the sexual revolution — people who are now in their 50s and 60s — “it’s understandable they are more likely to have sex with someone without their spouses,” he said. These people are also more likely to have had more sexual partners in their lifetimes than their older or younger peers.

“They may have firsthand experience with 1970s-era experiments with non-monogamy. A few people born in the late 1950s may have had swingers for parents, leading offspring to question taboos surrounding infidelity.”

After reaching a peak in 1990, sex among teenagers has fallen significantly, the data shows. 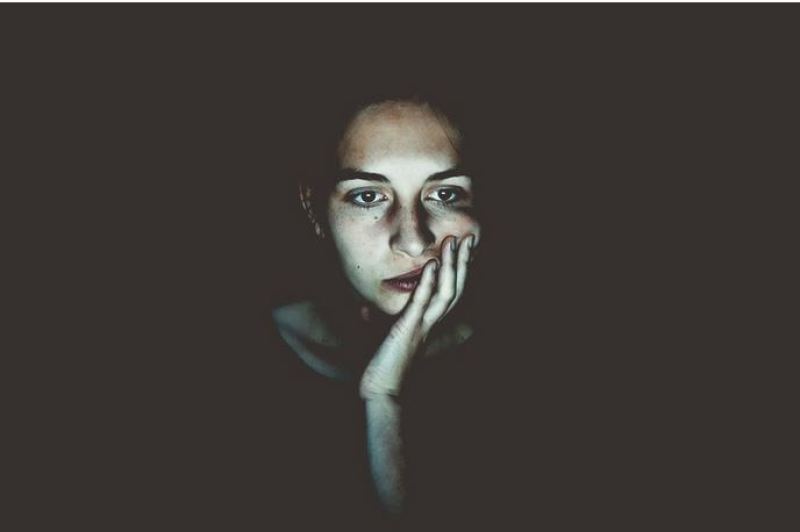