The Senate Judiciary Committee on Monday night issued a subpoena to compel Trump campaign chief Paul Manafort’s presence at a public hearing Wednesday. “Mr. Manafort, through his attorney, said that he would be willing to provide only a single transcribed interview to Congress, which would not be available to the Judiciary Committee members or staff,” Senators Chuck Grassley and Dianne Feinstein said in a statement. Lawyers for Manafort had been negotiating to prevent him from testifying in public, but those talks appear to have broken down. Grassley and Feinstein said Manafort could still skirt a public hearing “if he would be willing to agree to production of documents and a transcribed interview.” 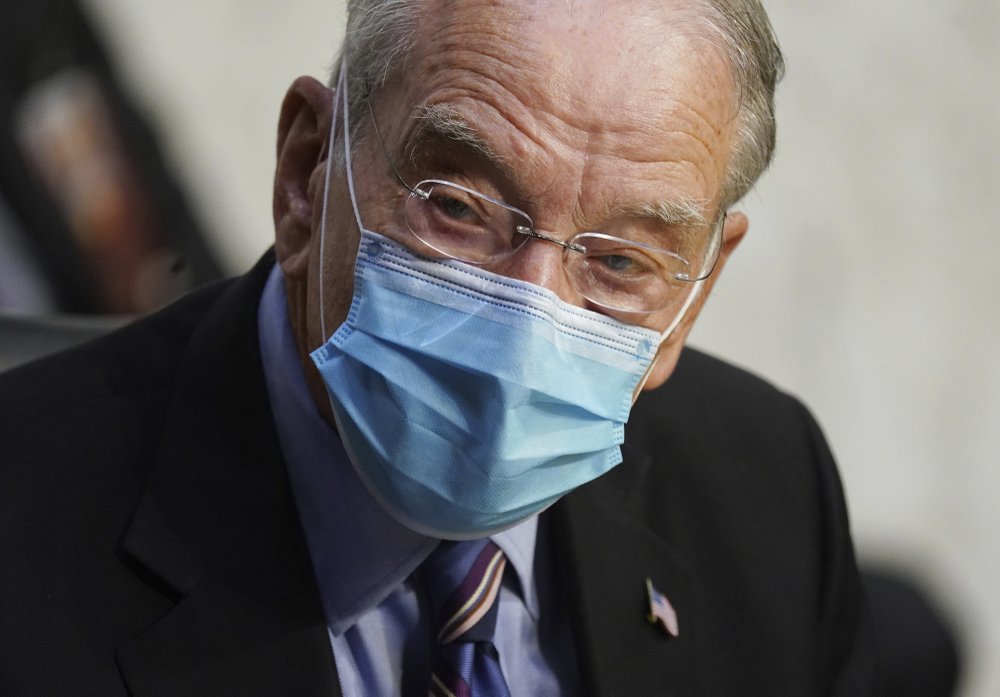