Award-winning gospel singer and composer Deon Kipping’s battle with Stage 3 cancer is wearing on him, but he has a 4-year-old son who is helping him carry on.

“The process hits me hard at times, to the point I just want to quit,” admitted the weary warrior on his official Instagram page as he deals with the difficult side effects of chemotherapy.

So what keeps Kipping going through bouts of extreme fatigue, nausea and temporary loss of his ability to taste? According to the gifted 38-year-old writer of Marvin Sapp’s 2007 hit “Praise Him in Advance,” he remembers a lesson he passed along to his little guy.

“I taught my son this phrase when he feels like he can’t do something: ‘Kippings Don’t Quit,’” shared the “Place Called Victory” singer. “I can hear him saying it back to me.”

While the ASCAP Rhythm & Soul Award-winner revealed to his followers the motivation for continuing the fight, he also highlighted the way God uses his son to inspire him to pray.

Describing one such experience, the Bridgeport, Connecticut native wrote, “This has been one of the roughest seasons of my life. This week alone has been tough, but tonight I told my son to get in his bed. About 30 minutes later he comes out the room and says, ‘Daddy you forgot to pray.’”

Kipping continued, “I went in the room and prayed with him, but realized when I walked out that my 4-year-old son reminded me to pray. That let me know I am teaching him right, but God knew I needed a reminder tonight. Thanks God.”

Saying thanks in the midst of a hard-fought battle that isn’t over yet isn’t easy. In a brief video, Kipping allowed his followers into the chemo room. “As much as I didn’t want to come, I showed up. I was late, but I showed up. Here we go: port time,” he said, introducing others to the chemo port—a small disc under the skin through which chemo is administered.

Though treatments are designed to kill off cancer cells and make Kipping well, he said, currently, his “medical levels are down.” So, as much as the proud dad wants to be strong for his son, in this weakened state, the writer of JJ Hairston and Youthful Praise’s “Incredible God, Incredible Praise,” admits he can’t always mask his illness.

“That was the struggle for me. I wanted to make sure that I had enough strength to be able to play with him and lately I haven’t had that much strength,” Kipping said in an interview with Erica Campbell on her syndicated radio show Get Up! Mornings. 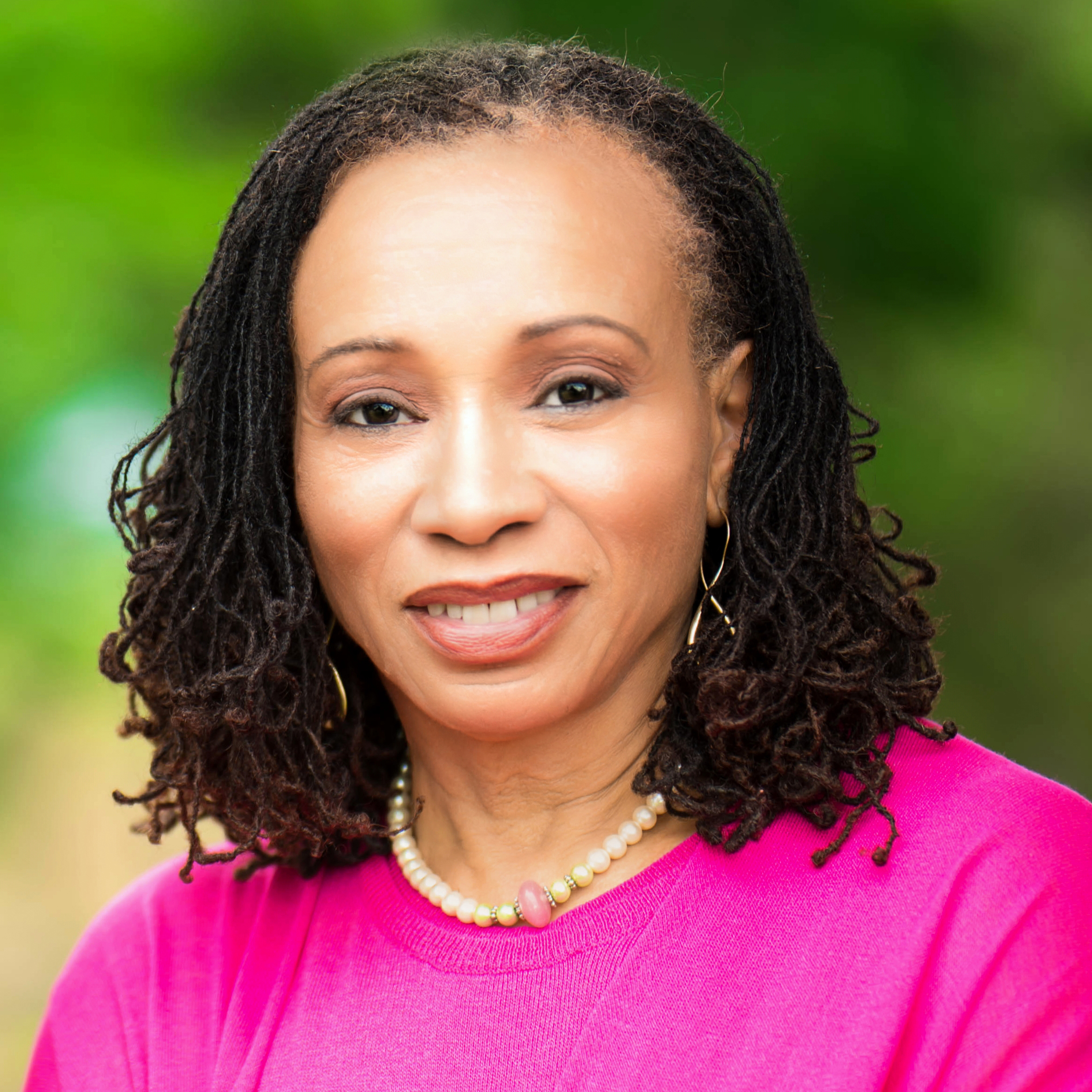