A man accused of shooting and killing an 18-year-old woman in a case of road rage is being held without bail on murder charges after turning himself in Sunday morning, authorities said.

Police said he shot Bianca Nikol Roberson after he became angry as their vehicles were merging on the same lane of a highway Wednesday evening in West Goshen, Pennsylvania, just west of Philadelphia.

“They jockeyed for position and he wasn’t happy, so he pulled out a gun and shot Bianca in the head, killing her instantly,” Hogan said.

Roberson’s car drifted off and struck a tree, while the suspect’s vehicle, a red pickup truck, “took off like a bat out of hell,” Hogan said.

Roberson was killed by a single round from a 40-caliber Smith & Wesson semi-automatic handgun, Hogan said. 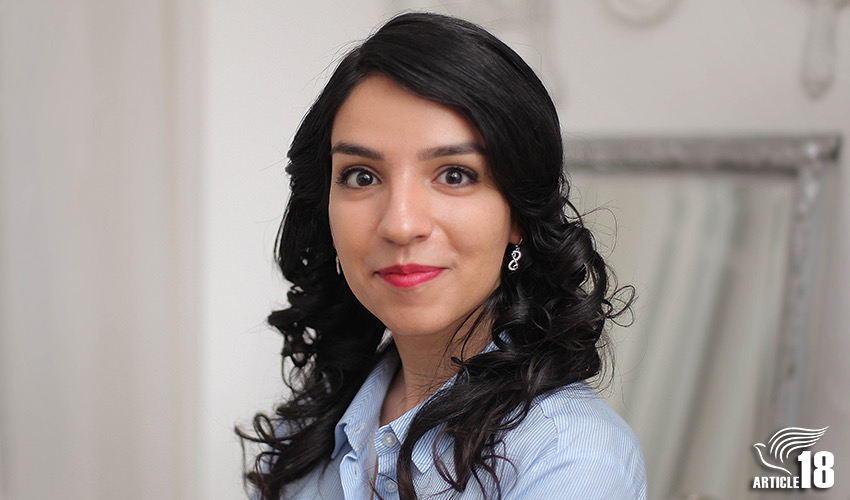 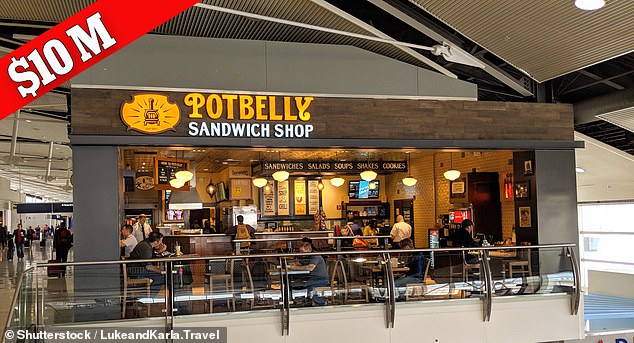