Singer Kelly Price has been in the game for over 25 years. The singer recently reflected on that time with Essence, sharing how she struggled in the beginning with singing anything other than gospel music because of her strict Pentecostal background.

Kelly talked about the mixed emotions she felt by being offered to sing R&B music.

Growing up in a strict, old-school, Pentecostal church household, I couldn’t even listen to R&B music. So, to get offered a job to sing background in anything other than Gospel, I was also kind of taking a step away from what I knew overall. So, I had a lot of mixed emotions 25 years ago and I really wasn’t thinking about whether or not I’d still be here doing this. I was thinking about having to feed a baby and the fact that I was getting ready to do something that no one in my family had ever done before and the possible backlash of that.

Kelly even touches on the old school teachings of the church, where “they” feel your gift should only be used inside the church walls.

“Because of my background, I felt like singing was something that I was always going to do, but I never imagined doing it as a career,” she continued. “Like, when I say strict Pentecostal background, I mean strict. I was taught that my gift was from God — which I absolutely believe, and I believe that I use it for God every time I open my mouth — but the old school teaching was that the only way you could do that was inside the walls of a church.

Kelly closed by reflecting on how industry insiders felt fans would be turned off by her once they saw her, but as we all know that didn’t happen.

The odds were against me in this business when I started…but, the fans said ‘yes’ to me before they even knew what I looked like. Industry insiders told me when fans saw me, that would be the death of my career because no one wanted to look at someone who looked like me. But, the support and the love actually grew even more after that. I think that’s when I began to understand that God gave me this gift and it’s so much bigger than I am because it comes from Him. The gift that He gave me is too big for me to own it like that. So, ‘thank you’ is the smallest part of what I can say”. 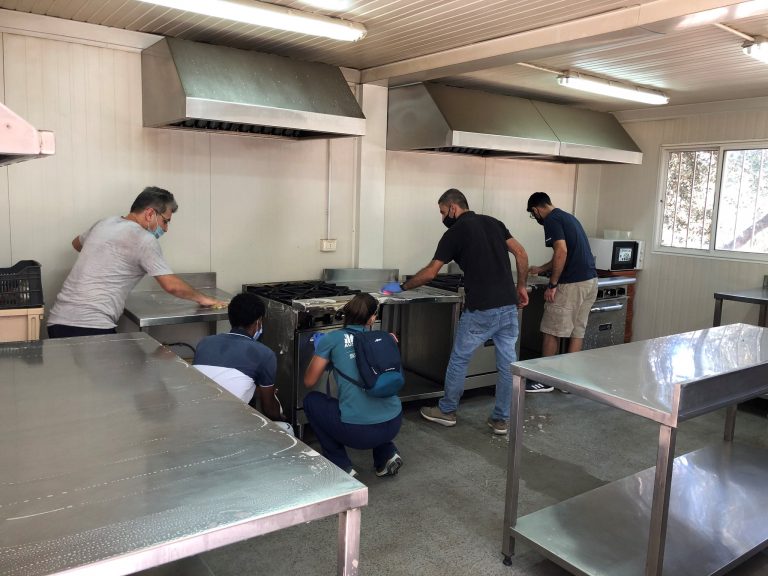 Bibles For The World to Launch Bible Distribution Campaign in Vietnam