The victims were striking in their diversity: young and old; men, women, and children.

There were 37 foreigners from 19 countries; about a third of those killed were Muslim.

On Friday, thousands gathered in the Mediterranean city of Nice, France, to commemorate the 86 victims killed one year ago when a terrorist drove through Bastille Day crowds on the city’s famous seaside promenade.

Around 10:30 on the evening of July 14, 2016, Mohamed Lahouaiej Bouhlel, 31, intentionally swerved a 19-ton rental truck onto the sidewalk of the Promenade des Anglais and careened into crowds as they were leaving the annual fireworks.

During a three-hour ceremony on Friday evening, President Emmanuel Macron of France spoke, as did the city’s mayor, Christian Estrosi. The names of those who died during the rampage were read out loud and posted on a board to form a heart.

“A truck hurtled into the crowd and tore France apart,” said Pauline Murris, whose cousin died in the attack, and who spoke on behalf of the victims’ families. “The wave of death was terrible, enough to silence its own echo. We will never find the words.”

Dozens of dignitaries were present, including the two most recent former presidents, François Hollande and Nicolas Sarkozy.

The public pomp, which included honors for police officers and emergency medical workers as well as civilians who tried to stop the truck, will set an official seal on the city’s mourning.

The attack in Nice took place over a mile-long stretch of the Promenade, and it directly or indirectly affected the 30,000 people who had gathered there to celebrate Bastille Day and watch the fireworks.

Some commentators and local figures have lamented that Nice’s tragedy was given less national attention than the attacks in and around Paris on Nov. 13, 2015, that killed 130 people and the attacks at the satirical magazine Charlie Hebdo and other locations that killed 17 in January of that year.

Although tourism has rebounded and people often repeat the mantra “life must go on” as joggers run along the waterfront, it has been hard to get over the attack’s raw brutality.

For families who lost sons or daughters, wives or grandparents, brothers or sisters and for many Nice natives — even those who were not touched directly — the scars go deep, as they do for the 450 people who were wounded in the attack.

Some of those who were injured attended the ceremony, where they leaned on canes, were pushed in wheelchairs or walked on their own but were still coping with the aftereffects of internal injuries. 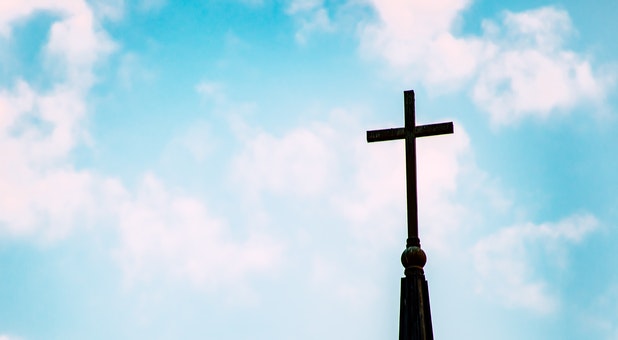