Chinese Nobel Peace Prize laureate Liu Xiaobo, a prominent dissident since the 1989 Tiananmen Square pro-democracy protests, died on Thursday after being denied permission to leave the country for treatment for late-stage liver cancer.

Liu, 61, was jailed for 11 years in 2009 for “inciting subversion of state power” after he helped write a petition known as “Charter 08” calling for sweeping political reforms.

Mourning his death, German Chancellor Angela Merkel called Liu a “courageous fighter for civil rights and freedom of expression”, while the French and U.S. governments called on China to allow Liu’s family to move around freely.

Already seriously ill, Liu, a thorn in the ruling Communist Party’s side since he helped negotiate a deal to allow protesters to leave Tiananmen Square before troops and tanks rolled in, was moved last month from prison to a hospital in the northeastern city of Shenyang to be treated.

The Shenyang Bureau of Justice said in a brief statement on its website that Liu had suffered multiple organ failure and efforts to save him had failed.

Despite being given multiple forms of treatment his illness had continued to worsen, it added.

The hospital treating him confirmed in a separate statement the cause of death. Though allowed out on medical parole he was never freed, spending his final days in the hospital surrounded by security guards.

The leader of the Norwegian Nobel Committee which, to Beijing’s ire, awarded Liu the peace prize in 2010, said the Chinese government bore a heavy responsibility for his death.

“We find it deeply disturbing that Liu Xiaobo was not transferred to a facility where he could receive adequate medical treatment before he became terminally ill,” said Berit Reiss-Andersen in an emailed statement.

China said at the time that Liu’s award was an “obscenity” that should not have gone to a man it called a criminal and a subversive.

Carl von Ossietzky, a pacifist who died in 1938 in Nazi Germany’s Berlin, was the last Nobel Peace Prize winner to live out his dying days under state surveillance. 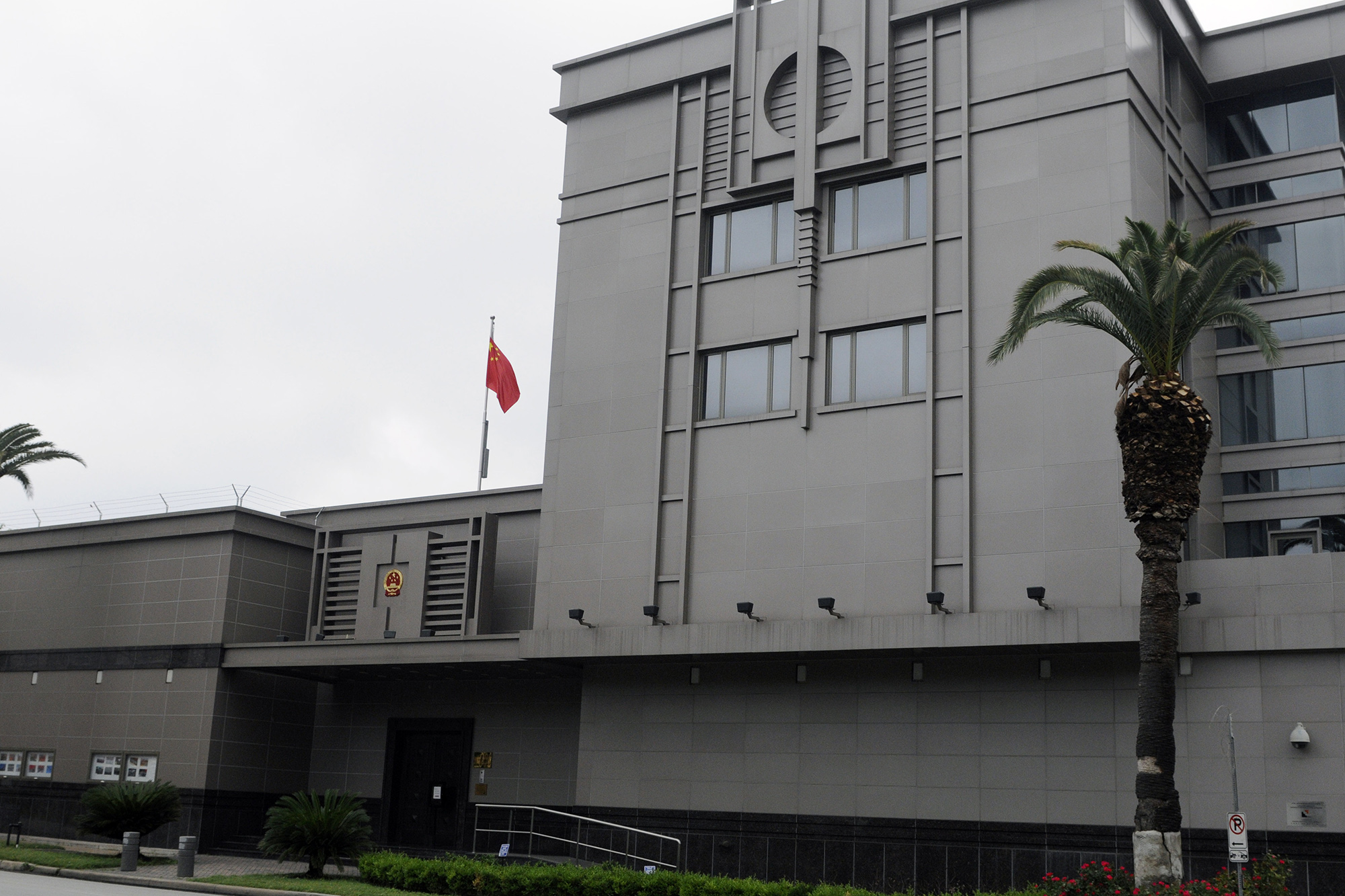 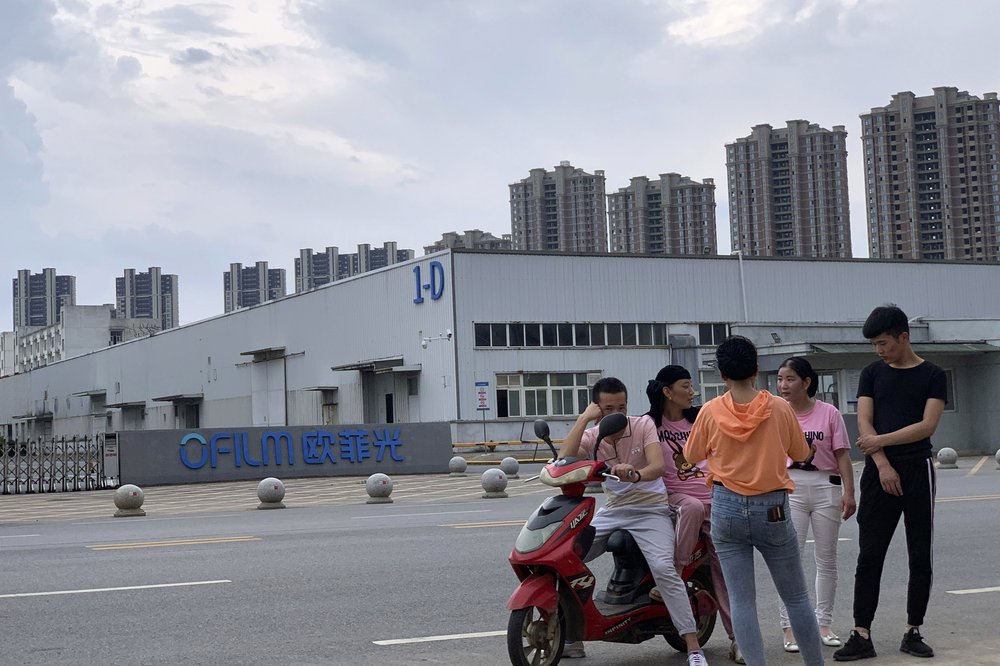