The Anglican Communion has officially created its 39th and newest province in the Muslim-majority African nation of Sudan.

At a ceremony held Sunday at the All Saints Cathedral in Khartoum, the Episcopal Church of Sudan was inaugurated as a new province of the Canterbury, United Kingdom-based global body.

The Most Rev. Justin Welby, Archbishop of Canterbury and head of the Communion, presided over the Sunday service, which included the installation of the province’s leader, the Most Rev. Ezekiel Kumir Kondo.

At the service, Welby referred to the creation of the Province of Sudan as a “rare and precious” event for the Communion.

“To be invited here to preach this morning is a privilege of which I could never have dreamed,” stated Welby on Sunday.

“I thank the province of Sudan for the honour of being here at your birth. Like all births, it comes with responsibility – it is for the Christians to make this province work and for those outside to serve, pray and to love this new province.”

Earlier this year, the Communion announced that a new province would be created for the nation of Sudan, following up on a request from last year.

The decision derived from the creation of South Sudan in 2011, which left one primate in charge of two member churches.

“In 2016 a formal application was made by the Primate to the Anglican Consultative Council (ACC), for the internal province of Sudan to be granted autonomy,” reported the Anglican Communion News Service in May.

“… in July 2016 a team led by [Secretary General of the Anglican Communion, Archbishop Josiah Idowu-Fearon,] visited the country on a fact-finding trip. Subjects that were reviewed included staff numbers, financial viability and mission focus, as well as the numbers of lay workers.”

For years, the Muslim government of Sudan has persecuted its Christian minority. Open Doors’ World Watch List has Sudan as the fifth worst persecutor of Christians in the world. 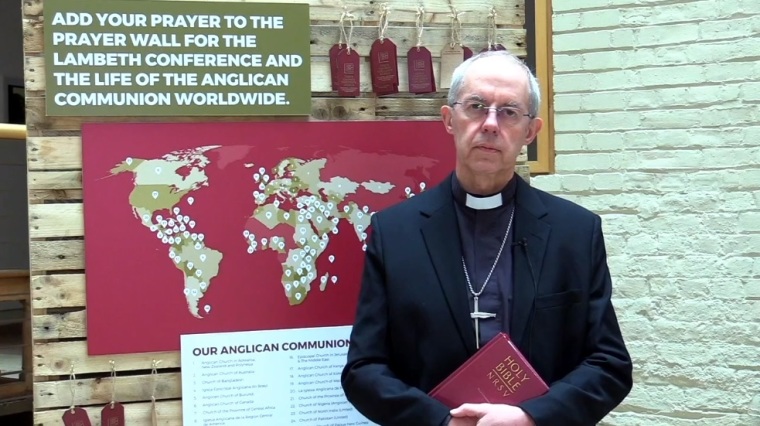