The confrontations in Jerusalem and the West Bank erupted after midday Friday prayers, the highlight of the Muslim religious week. Thousands performed the prayers in the streets, rather than in the shrine, to protest Israel’s decision earlier in the week to install metal detectors at the gates to the walled compound.

Muslim leaders had urged the faithful not to enter the Muslim-administered site until Israel removes the metal detectors. They portrayed Israel’s measures as an encroachment on Muslim rights — a charge Israel denies.

The city’s top Muslim cleric told worshippers on Friday that he expects a “long test of wills” with Israel.

Israel also dug in, saying the devices would stay.

After the prayers, confrontations erupted in several areas around Jerusalem’s walled Old City and at West Bank flashpoints.

In Jerusalem, two Palestinians, ages 17 and 24, were killed by live fire, said Bayan Baidoun, a spokeswoman for Mukassed Hospital in an Arab neighborhood of the city.

The body of the 17-year-old was taken quickly from the scene of the clash and buried, apparently to prevent Israeli authorities from seizing it. The 24-year-old was brought in critical condition to Mukassed, where he died. Relatives swiftly removed the body for burial, before police arrived at the hospital.

In the past two years, Israel has held bodies of suspected Palestinian attackers or those killed in clashes for extended periods, refusing to hand them over for burial in an apparent attempt to deter further violence. Both Islam and Judaism mandate speedy burials.

A third Palestinian was killed in clashes in the West Bank, the Palestinian Health Ministry said. It provided no further details on the circumstances of that death.

Earlier Friday, police had severely restricted Muslim access to the area of the shrine, which is revered by Muslims and Jews.

Police set up checkpoints in and around Jerusalem to try to prevent widespread protests.

Some 3,000 police were deployed near the Old City, turning away Muslim men under the age of 50. Some worshippers who came from Israel and the West Bank were intercepted before reaching Jerusalem.

The dispute over the detectors has led to rising tensions between Israel and the Muslim world.

Jordan, the custodian of the Jerusalem shrine, has repeatedly appealed to Israel to remove the devices. The two countries cooperate closely on regional security issues, but frequently disagree on Israel’s policies at the shrine, known to Muslims as the Noble Sanctuary and to Jews as the Temple Mount.

On Friday, several thousand Jordanians protested against Israel in the Jordanian capital of Amman. Demonstrators chanted, “the people want to liberate Al Aqsa,” referring to one of the mosques in the compound.

Turkish Prime Minister Binali Yildirim said his country is in touch with Israeli officials to try to end the crisis. Speaking in Ankara after Friday prayers, he called Israel’s security measures “radical,” saying limits imposed on Muslim prayers would not contribute to a solution.

The raised 37-acre (15-hectare) platform in Jerusalem houses the Dome of the Rock and Al Aqsa mosques. It is the third holiest site of Islam, after Mecca and Medina in Saudi Arabia.

The compound, once home to biblical Temples, is Judaism’s holiest site. The Western Wall, a Temple remnant, is the holiest site where Jews can pray.

The shrine sits at the center of rival Israeli and Palestinian national narratives and has triggered major confrontations in the past.

On Friday, thousands of worshippers gathered in the streets near the shrine, laying out their prayer mats under a scorching sun. Volunteers distributed water.

One of the main gathering points was the Old City’s Lion’s Gate, near the spot where the policemen were killed last week.

Jerusalem resident Hashem Abu Diab, 60, said the dispute has united Jerusalem’s Palestinians who consider the compound a last sanctuary from Israel’s 50-year occupation of the eastern part of the city.

“The Al Aqsa Mosque is the last place we have in this country,” he said. “If Al Aqsa goes, we lose everything. We don’t leave until they remove the metal detectors.”

Mohammed Hussein, the mufti of Jerusalem, delivered the sermon at Lion’s Gate, where dozens of Israeli police stood near five metal detectors.

Hussein said the faithful must not enter the compound until Israel has removed the devices.

“We are exhausting Israel because all their military and intelligence are in the streets,” he said.” We are steadfast and we will not back off.”

Israeli police said in a statement that the metal detectors will remain in place, but suggested police may at times choose to only conduct spot checks. “Israeli police can decide on the level of checks,” said police spokeswoman Luba Samri.

The age restriction and police deployment came hours after Israel’s security Cabinet decided not to overrule an earlier police decision to install the metal detectors.

The decision to defer to police came amid reports of disagreement among Israel’s security services about the need for the metal detectors. The military and the Shin Bet security services, which deal directly with Palestinians and potential unrest, were reportedly opposed to the devices.

Israel had come under growing pressure this week, including from Jordan, to remove the metal detectors. The rule of Jordan’s Hashemite dynasty, said to trace its ancestry back to the Prophet Muhammad, rests to a large degree on its role as guardian of the site.

Abbas discussed the growing tensions in Jerusalem in a phone call with Trump’s top adviser and son-in-law, Jared Kushner, Abu Rdeneh said. The Palestinian leader told Kushner that the situation is “extremely dangerous and may go out of control,” Abu Rdeneh said. 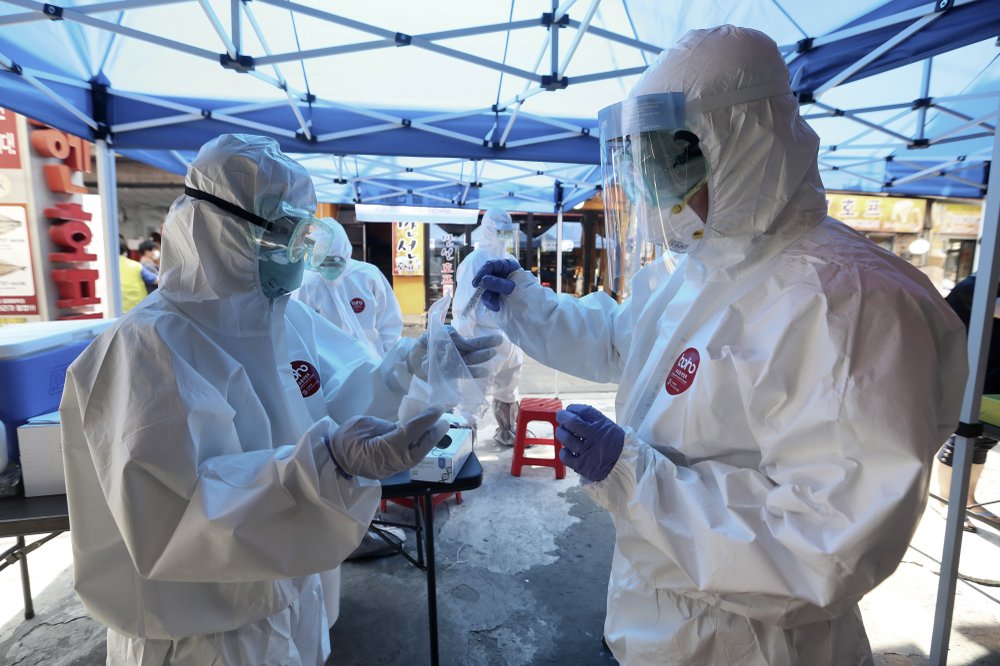 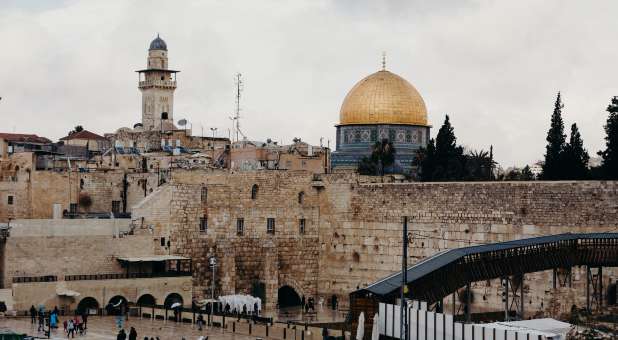