If the superhero film, which stars Gal Gadot and was directed by Patty Jenkins, matches expectations, it’ll undoubtedly be seen as a success by Hollywood standards, but it has the chance to mean more.

“The bittersweet truth is that Patty Jenkins is almost guaranteed to become the biggest-opening female director because the bar is so low,” Amy Nicholson, MTV News’ chief film critic, told CNN.

Nicholson pointed out that female directors like Kathryn Bigelow, Elizabeth Banks and Sam Taylor-Johnson, who holds the current record with 2015’s “Fifty Shades of Grey,” have all directed hit films, but that there’s a sense in Hollywood “that a girl-powered success is a fluke,” which leads to studios not fully investing in female talent behind the camera. Earlier this week, in a stark illustration of the lack of opportunities given to female directors, Sofia Coppola became only the second woman in the 70-year-history of the Cannes Film Festival to win its best director prize.

Nicholson hopes that if “Wonder Woman” is a big enough hit it can lead to positive change.

“Female directors have to fight to prove their clout,” she said. “I’d love to see ‘Wonder Woman’ deliver a knockout punch — a hit the studios can’t forget.”

So far, it looks up to the challenge.

The film is projected to take in about $90 million in North America this weekend, according to industry analysts. That’s not a huge number by the genre’s standards (“Batman v Superman,” for example, opened to nearly double that last year). But the bad reviews for DC’s previous movies led to major dropoffs in ticket sales after their opening weekends, while “Wonder Woman” has built the kind of buzz that could bring it steadier success at the box office.

Jenkins, who is a veteran director best known for the Oscar-winning independent film “Monster,” is taking on a $150 million production in “Wonder Woman.” Jumping from indies to franchise blockbusters isn’t an uncommon path for male directors — Colin Trevorrow (“Jurassic World”), Marc Webb (“The Amazing Spider-Man”) and Gareth Edwards (“Godzilla”), for example, have all done it, but when a female director is the one doing it, it’s portrayed — as the Hollywood Reporter did in a controversial tweet this week — as the studio “gambling” on her. 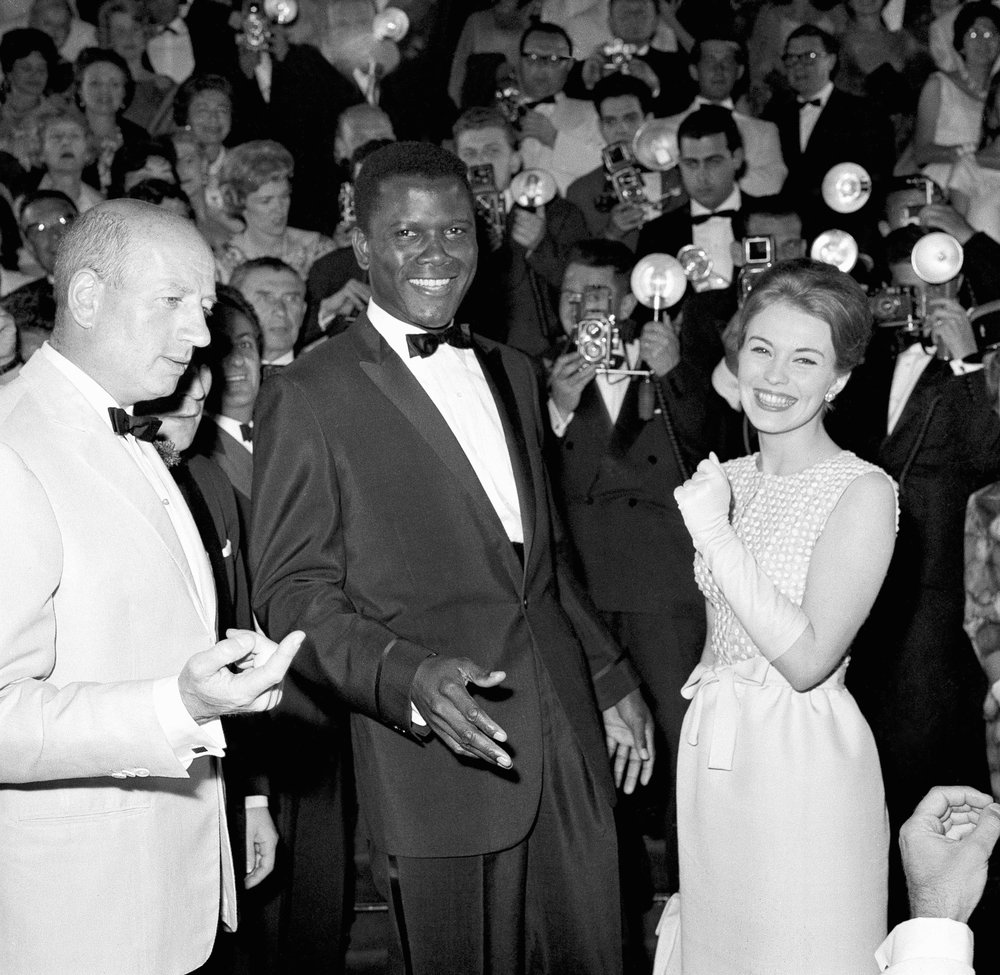 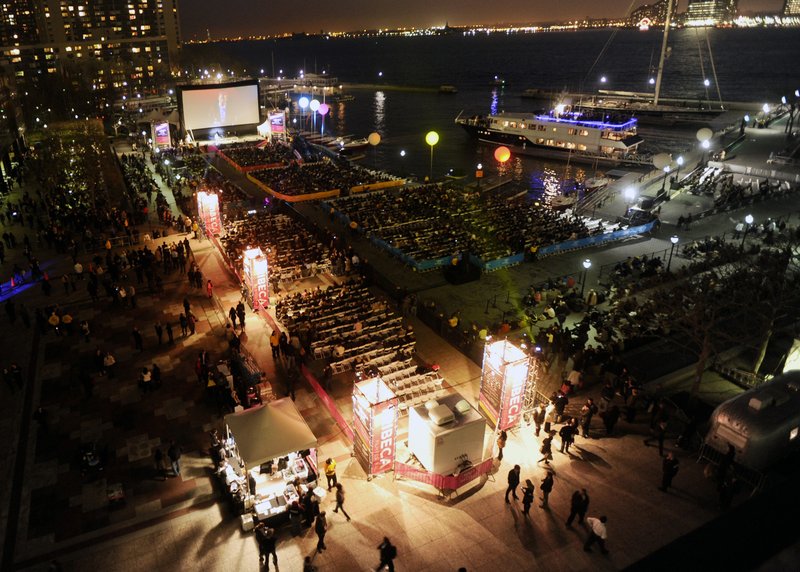 Tribeca Enterprises will team up with other film festivals worldwide to launch “We Are One: A Global Film Festival”; free on YouTube