The alt-right social and political movement is in the spotlight after the Southern Baptist Convention condemned alternative-right white supremacy at its 2017 annual meeting in Phoenix.

What is the alt-right movement?

Many Southern Baptists aren’t familiar with the term, Ethics & Religious Liberty Commission (ERLC) President Russell Moore said in the June 14 “The Weekly,” ERLC’s email newsletter on news and opinion from the public square. Speaking from the floor of the annual meeting as a messenger from Grace Church in Nashville, Moore was among those encouraging adoption of the resolution condemning “the anti-Gospel of alt-right white supremacy.”

“What I point out is just how dangerous and present the alt-right is,” Moore said in The Weekly. “When people recognize what it is that the alt-right believes, … I haven’t talked to anyone who doesn’t immediately reject that.”

— The term “alt-right” was coined in 2008 to refer to those who believed the conservative political movement in America was not concerned enough about white identity and racialism, the idea that the human race can be easily divided into well-defined racial and genetic groups. Alt-righters believe in “race realism,” “human biodiversity” and believe that whites are either genetically better than others or, if all races are equal, whites need to be preserved and protected.

In other words, alt-righters promote white supremacy, white nationalism and other forms of racial separatism.

— The alt-right is not a single movement, but an umbrella term for a host of disparate nationalist and populist groups associated with the white identity cause and movement. Included are white supremacists including neo-Nazis, religious racialists including Kinists, neo-pagans of the Heathenry religious movement, internet trolls using the “4 chan” image board website and its “pol” politically incorrect board, and other groups enamored with white identity and racialism.

— White identity is the defining concept that unites the alt-right. The groups oppose non-white immigration, and interracial adoption and marriage that lead to what they call “white genocide,” defined as the replacement of the white race by other racial groups.

— The alt-right is characterized by three beliefs that while equally repugnant, Carter wrote, are not synonymous, namely white supremacy, white nationalism and white identity.

White supremacy is the belief that lighter-skinned or “white” racial groups are superior to all other racial groups.

White nationalism is a political view that merges nationalism with white identity, Carter said, and supposes that other racial groups must be excluded or marginalized in order to preserve the white race. White nationalists believe in “white states” with majority-white populations and are frequently concerned with “white genocide.” 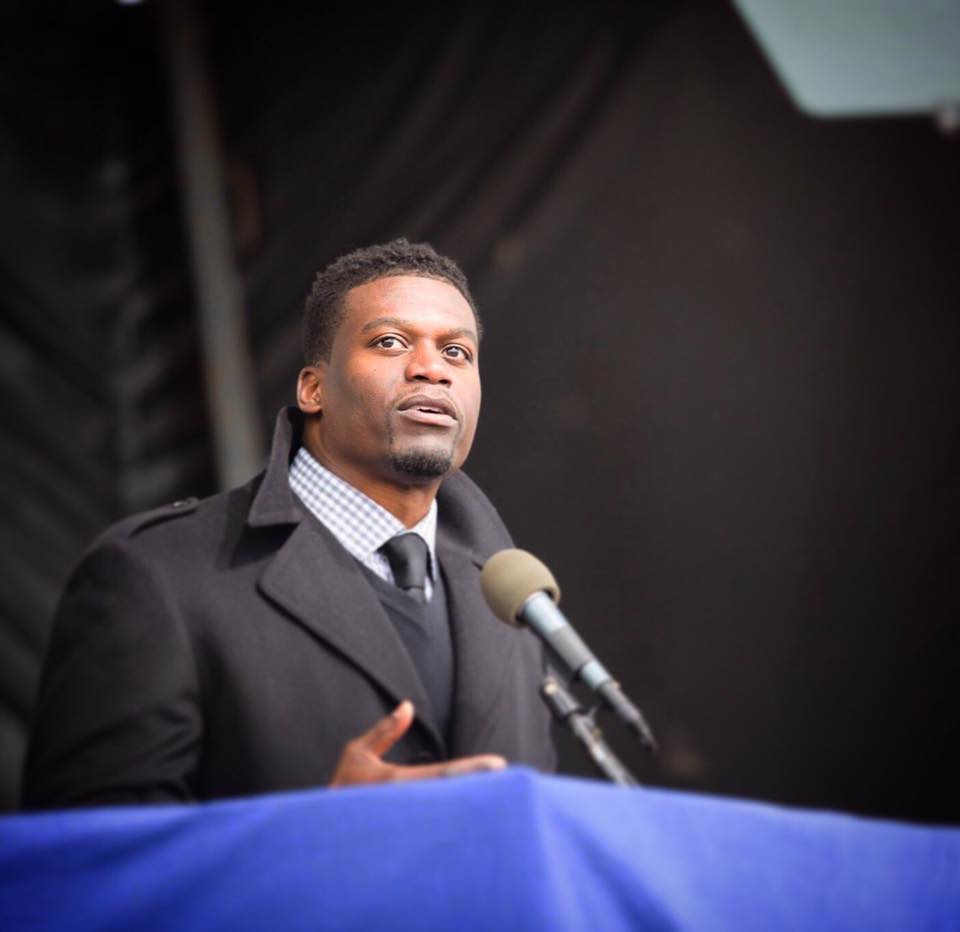