Kevin Durant’s mom, Wanda, known as “The Real MVP,” has been with her son through everything from raising him as a single mother to now cheering him on in the 2017 NBA Finals.

On Wednesday night after the Warriors beat the Cavaliers to take a 3-0 series lead in Cleveland, Wanda was extremely pumped up, and when she ran into Steph Curry’s mom, Sonya, they shared a great moment together.

Wanda has been defending KD throughout his first season on the Warriors, even when things got tough as her son faced lots of criticism and heckling from fans in Oklahoma City. And just a few days ago, she got back at Stephen A. Smith for all the times he has ripped KD.

This must be an incredible feeling for her — to see her son leading a team to a championship. The Warriors are now only one game away.

And to think just years ago in 2012 she was comforting KD as he cried after losing to the Heat in the Finals.

Game 4 is on Friday. 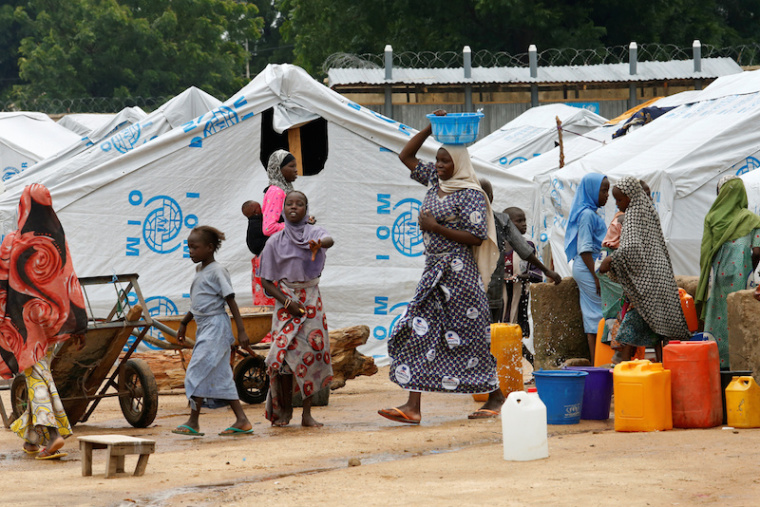