Coach Steve Kerr sat watching from the scorer’s table as the Golden State Warriors finished up practice the day before Game 1 of the NBA Finals. He was present but detached.

Kerr has mulled a return for Game 2 on Sunday. For now, though, Mike Brown will continue as the Warriors’ acting head coach.

It’s been this way for months. For two seasons, Kerr has been the head coach of one of the best teams in NBA history and throughout those two seasons, debilitating spinal pain has kept him from truly being able to enjoy it.

“My heart goes out to him,” NBA commissioner Adam Silver said. “I think, as he and I talked about, it puts this all into perspective. I think for those who have dealt with long-term physical ailments or had family members or others, all those cliches are true, that nothing is as important as your health. And I think that, as Steve said, this should be one of the great moments of his storied basketball career, and instead he’s going to be sitting in the locker room rather than being out on the floor coaching his team.”

Kerr had two back surgeries in 2015 to combat pain caused by a spinal fluid leak. He missed the first 43 games of the 2015-16 season, with Luke Walton playing substitute coach. The Warriors went 39-4 and Walton earned his first NBA head coaching job, with the Lakers.

The Warriors brought in Brown — formerly head coach of the Lakers and the Cleveland Cavaliers, Golden State’s opponent in these Finals — knowing his coaching experience would give the Warriors a safety net were Kerr to be sidelined again.

He began the playoffs, but couldn’t do much more. Kerr has missed every game since Game 2 of the first round, his system, his philosophy, and his advice carried on by Brown, who is 11-0 in this postseason.

In the Warriors’ Game 1 blowout win, that included a plan for Kevin Durant, who played exceptionally well in his first Finals in five years.

“Steve suggested we try to get the ball in his hands right away and put him in position where he can attack downhill,” Brown said. “So we tried to do that early on, and K.D. didn’t settle. When he had an opportunity, he went downhill, and it worked out well.”

It should come as no surprise that the two teams with the best offensive rating in the playoffs are the Warriors and Cavaliers.

The Cavaliers average 118.3 points per 100 possessions, the Warriors 115.4. In the month of May, the Cavaliers were even more prolific with an offensive rating of 122.9, 6.2 better than the second-ranked Warriors.

That makes what Golden State did Thursday night all the more impressive. The Cavaliers’ offensive rating was just 89.2. It was the first time all postseason they failed to reach triple digits.

“They’ve been killing people the last three years with the three-ball,” Warriors guard Klay Thompson said of the Cavaliers. “Us and them probably have been the best in the league at it … . They’ve got great one-on-one players, but you’ve got to make them beat you one-on-one. Over the course of the game, it’s hard to do. I think that wears guys out.”

While impressive, the Warriors’ defensive performance wasn’t altogether unexpected. Their defensive rating has been the best in the playoffs — 98.3 points allowed per 100 possessions. 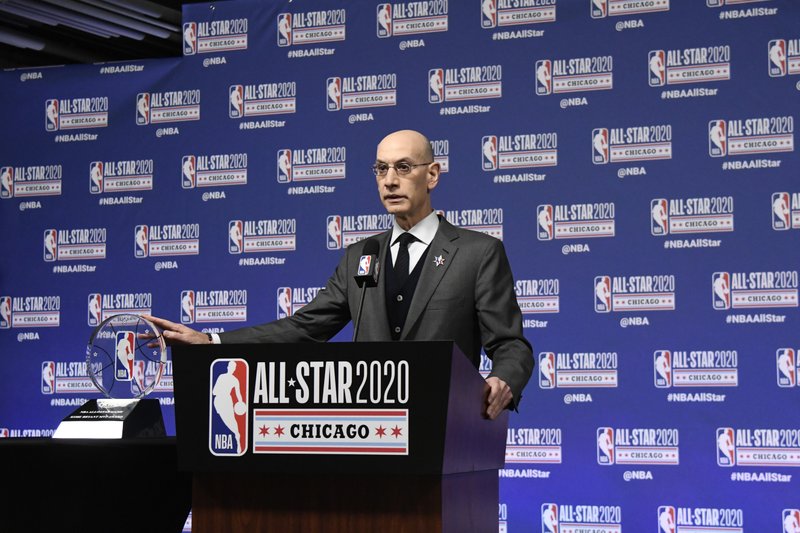 ” . . . there are wounds in our country that have never healed: NBA, Adam Silver in a memo 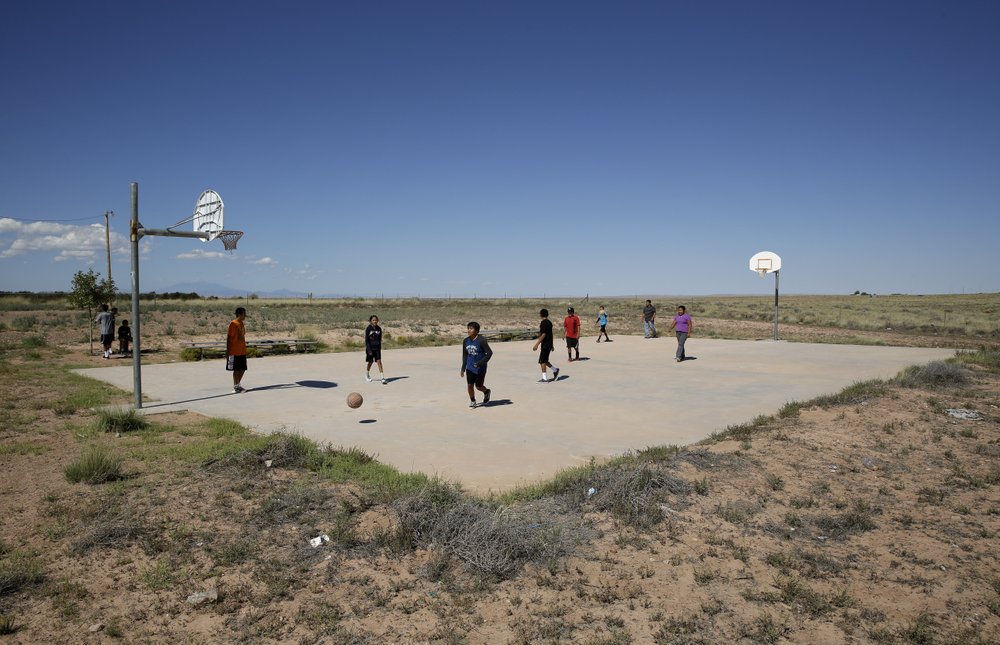 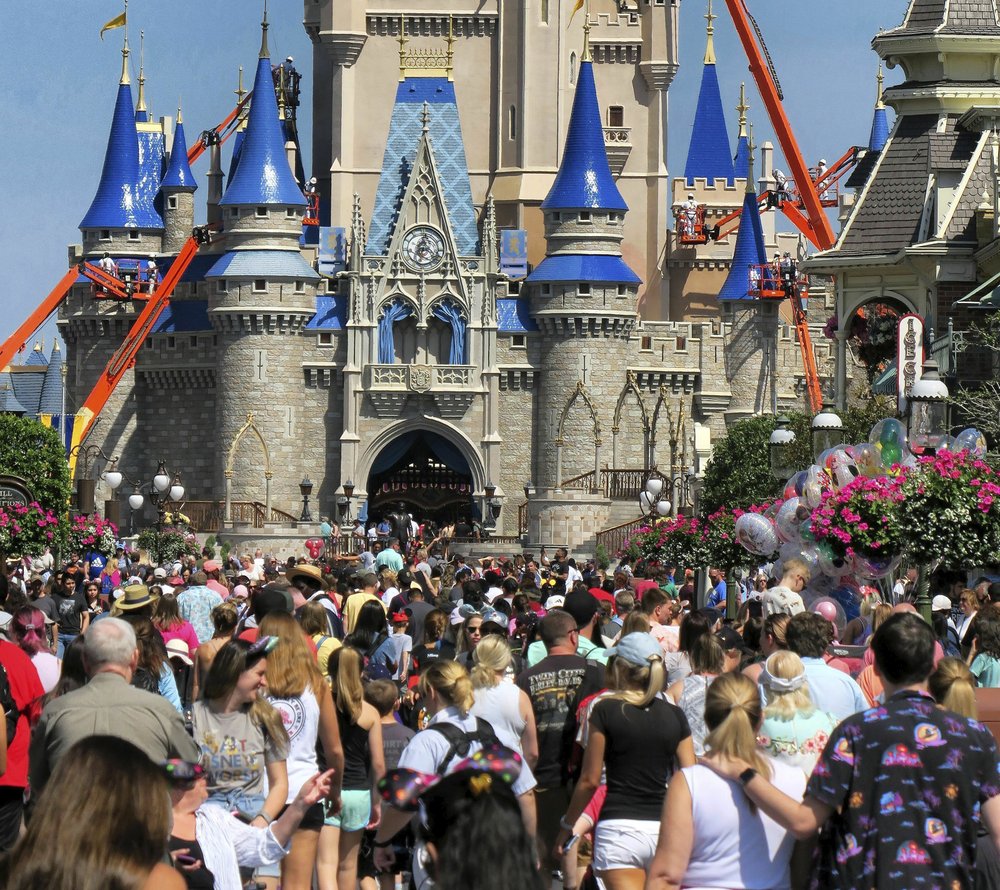 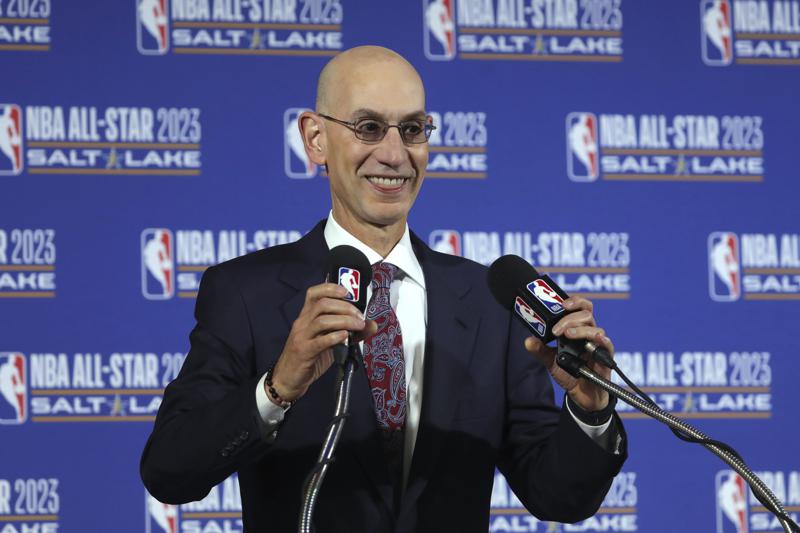