U.S. President Donald Trump, wading into a deep rift among Arab states, said on Tuesday his trip to the Middle East was “already paying off”, as governments there took a hard new line in accusing Qatar of funding militant groups.

The campaign to isolate Qatar was disrupting trade in commodities from crude oil to metals and food, and deepening fears of a possible shock to the global gas market, where the tiny Gulf state is a major player.

Trump’s blunt remarks cast the anti-Islamist speech he gave at a Riyadh summit in May as the inspiration for a decision by Arab powers to sever ties and transport links to Qatar in protest at what they say is its support for terrorism.

“So good to see the Saudi Arabia visit with the King and 50 countries already paying off. They said they would take a hard line on funding extremism, and all reference was pointing to Qatar. Perhaps this will be the beginning of the end to the horror of terrorism!” Trump said on Twitter.

In fact, U.S. officials were blindsided by Saudi Arabia’s decision to sever diplomatic ties with Qatar in a coordinated move with Egypt, Bahrain and the United Arab Emirates (UAE), current and former officials in Washington told Reuters.

Trump’s comments on the rift between Qatar and other Arab nations over its alleged support for Iran and Islamist groups came as the leader of Kuwait traveled to Saudi Arabia to try to mediate.

He said, in apparent reference to Saudi Arabia and the UAE, that leaders he met on his trip had warned him Qatar was funding “radical ideology” after he had demanded they take action to stop financing militants.

Qatar vehemently denies the accusations against it.

U.S. officials said on Monday the United States would quietly try to calm the waters between Saudi Arabia and Qatar, saying that Qatar was too important to U.S. military and diplomatic interests to be isolated.

Some 8,000 U.S. military personnel are stationed at al Udeid in Qatar, the largest U.S. air base in the Middle East and a staging ground for U.S.-led strikes on the Islamic State militant group that has seized parts of Syria and Iraq.

U.S. Air Force Secretary Heather Wilson told a Senate committee on Tuesday there was no threat to the base and that U.S. operations continued without interruption.

There are also deep financial and business links between the two countries based on Qatar’s leading role as a gas producer.

Ordinary Qataris crowded into supermarkets to stock up on goods, fearing shortages.

Maersk MAERSKb.CO, the world’s biggest container shipping line, said it was unable to transport goods in or out of Qatar because it could not take them through the UAE port of Jebel Ali.

A number of banks in the region began stepping back from business dealings with Qatar. Saudi Arabia’s central bank advised banks in the kingdom not to trade with Qatari banks in Qatari riyals, sources said.

Oil prices fell on concern that the rift would undermine efforts by OPEC to tighten production.

“We are willing to sit and talk,” he told CNN later, and said his country was “protecting the world from potential terrorists”.

A Qatari official said the rift was pushing Doha in the direction of leaving the six-member state Gulf Cooperation Council, “with deep regret”.

Qatar’s leader, Sheikh Tamim bin Hamad Al-Thani, spoke by telephone overnight with his counterpart in Kuwait and, in order to allow Kuwait to mediate, decided to put off a planned speech to the nation, the minister said.

The split among the Sunni states erupted last month after the summit of Muslim leaders in Saudi Arabia, where Trump denounced Shi’ite Iran’s “destabilizing interventions” in Arab lands, where Tehran is locked in a tussle with Riyadh for influence.

Qatar has for years parlayed its enormous gas wealth and media strength into broad influence in the region. But Gulf Arab neighbors and Egypt have long been irked by its maverick stances and support for the Muslim Brotherhood, which they regard as a political enemy.

FEARS FOR GAS SUPPLIES
Bans on Doha’s fleet using regional ports and anchorages threatened to halt some of its exports and disrupt those of liquefied natural gas.

Traders on global markets worried that Riyadh’s allies would refuse to accept LNG shipments from the Gulf state, and that Egypt might even bar tankers carrying Qatari cargoes from using the Suez Canal as they head to Europe and beyond.

Saudi Arabia’s aviation authority revoked the license of Qatar Airways and ordered its offices to be closed within 48 hours, a day after the kingdom, the UAE and Bahrain closed their airspace to Qatari commercial flights.

Some Saudi Arabian and UAE commercial banks were shunning Qatari banks, holding off on letters of credit, banking sources told Reuters on Tuesday.

With an estimated $335 billion of assets in its sovereign wealth fund and its gas exports earning billions of dollars every month, Qatar has enough financial firepower to protect its banks.

Its stock market slid to its lowest close since January 2016 and the Qatari riyal came under pressure.

The Saudi, UAE and Bahraini governments have forbidden their citizens from traveling to Qatar, residing there or passing through it, They have instructed their citizens to leave Qatar within 14 days and given Qatari nationals 14 days to leave their territories.

Iraqi Prime Minister Haider Abadi said on Tuesday his country was “not part” of the dispute.

The measures are more severe than during a previous eight-month rift in 2014, when Saudi Arabia, Bahrain and the UAE withdrew their ambassadors from Doha, again on the grounds of alleged Qatari support for militant groups. 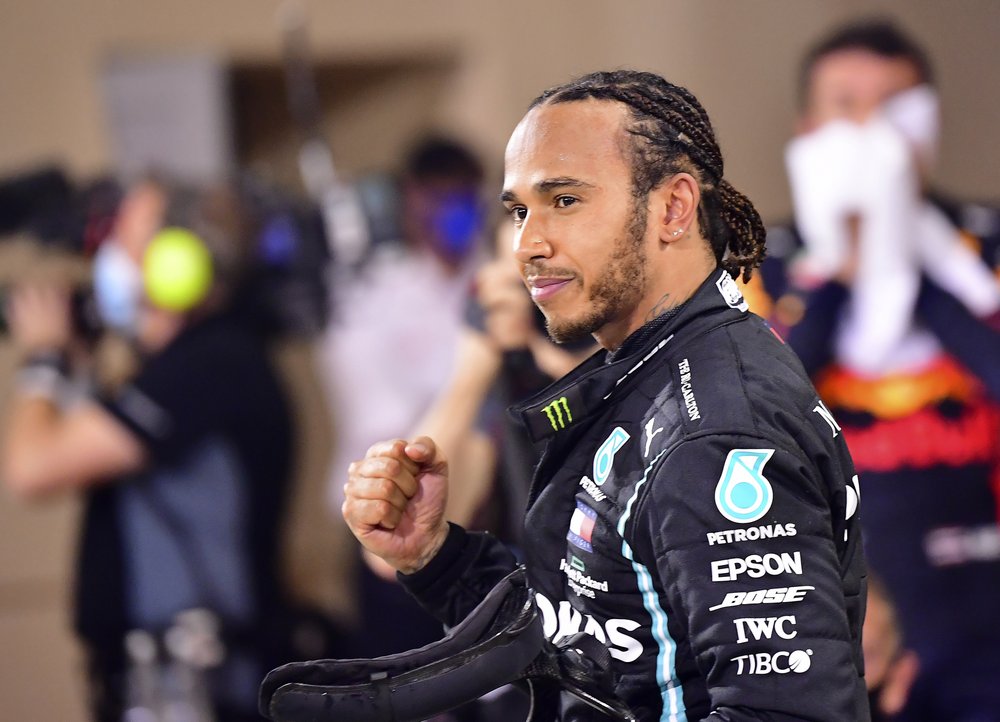