Nearly 1,800 people have donated nearly $250,000 to cancer-stricken evangelist Nabeel Qureshi’s GoFundMe page in the first 12 days since the account was established.

As previously reported, Qureshi, an author and former speaker with Ravi Zacharias International Ministries, was diagnosed with stage IV stomach cancer last August and was given a 4 percent chance of surviving past the next five years.

Qureshi underwent chemotherapy and revealed earlier this month that the treatment didn’t work. His cancer spread and his already-small chances of survival are now even smaller.

In a YouTube video posted on the GoFundMe page, Qureshi explained that all money donated to the GoFundMe account will go toward his medical expenses, and any funds left over, should he die, would go to help his daughter, Ayah, pay for an education and his wife, Michelle, pay for other costs.

Although Qureshi is currently covered by health insurance paid for by RZIM, he explained that health insurance will end in the beginning of 2018. Additionally, he is also about to undergo immunotherapy treatment, which he says costs up to $20,000 per dose.

Although Qureshi was initially hesitant to accept money from other people, considering he and Michelle believed they had saved enough to where they could handle the costs of moving to Houston and medical costs even though Qureshi is out of work, Qureshi explained that he has had numerous people tell him they want to help him out financially.

“Over the past few days, so many people have asked to donate, even people who said, ‘Nabeel, we understand you don’t need it but we still want to help.’ That made me reevaluate whether I should be opening up an avenue for people to be able to contribute if they want,'” Qureshi explained in the video. “That’s when I realized that we actually do have needs that I haven’t realized before.” 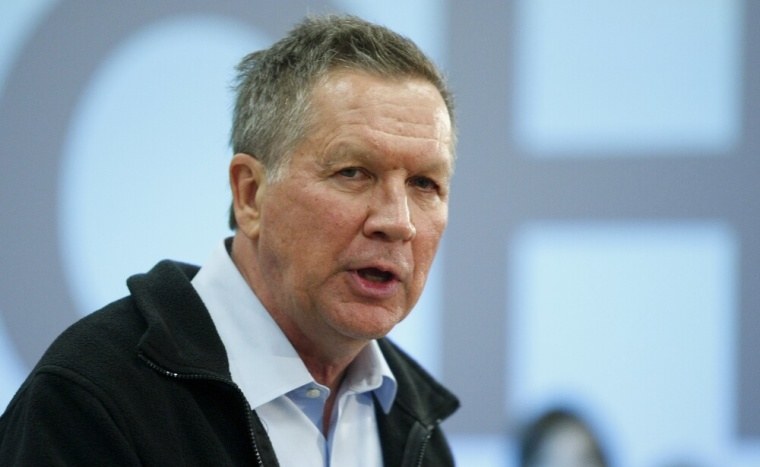 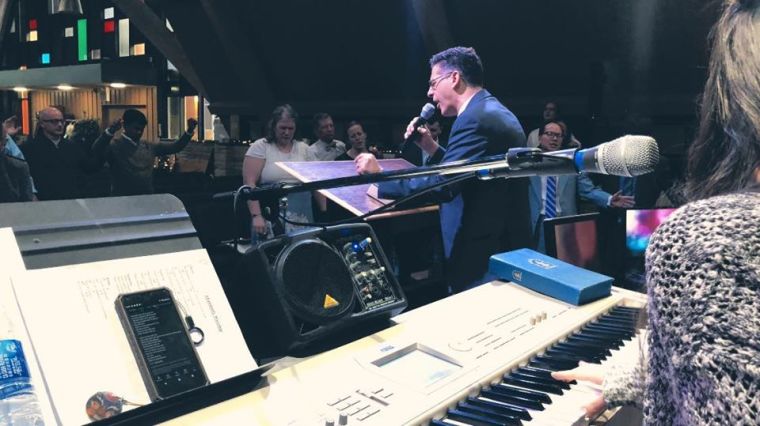 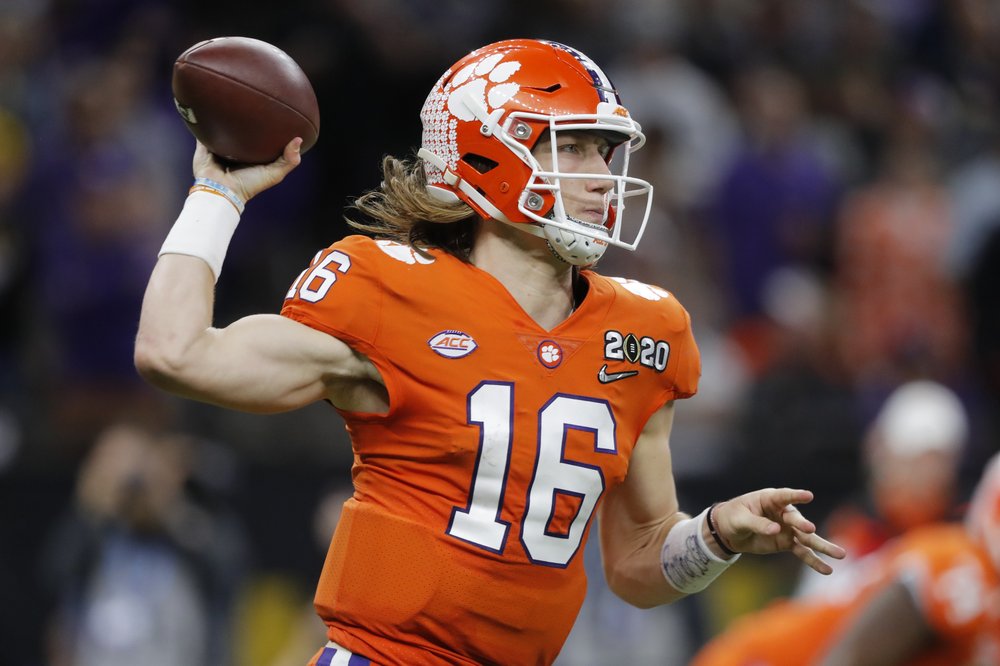