Publicists for Andrews confirm that the 39-year-old Fox Sports sideline reporter and “Dancing with the Stars” co-host married Stoll on Saturday, his 35th birthday.

People magazine first reported the nuptials. According to the magazine, the wedding was held at sunset in Montana in front of a small group of family and friends. Andrews wore a gown designed by Carolina Herrera.

The couple, who started dating in 2012, got engaged in December at Disneyland.

The wedding follows a rocky year for Andrews.

In September 2016, she was diagnosed with cervical cancer, months after winning a stalking lawsuit. She settled with two hotel companies that were found partially to blame for the stalker, who got a hotel room next to hers and posted nude video of her on the internet.

Stoll played in the NHL for 13 years, for Edmonton, Los Angeles, Minnesota and the New York Rangers. 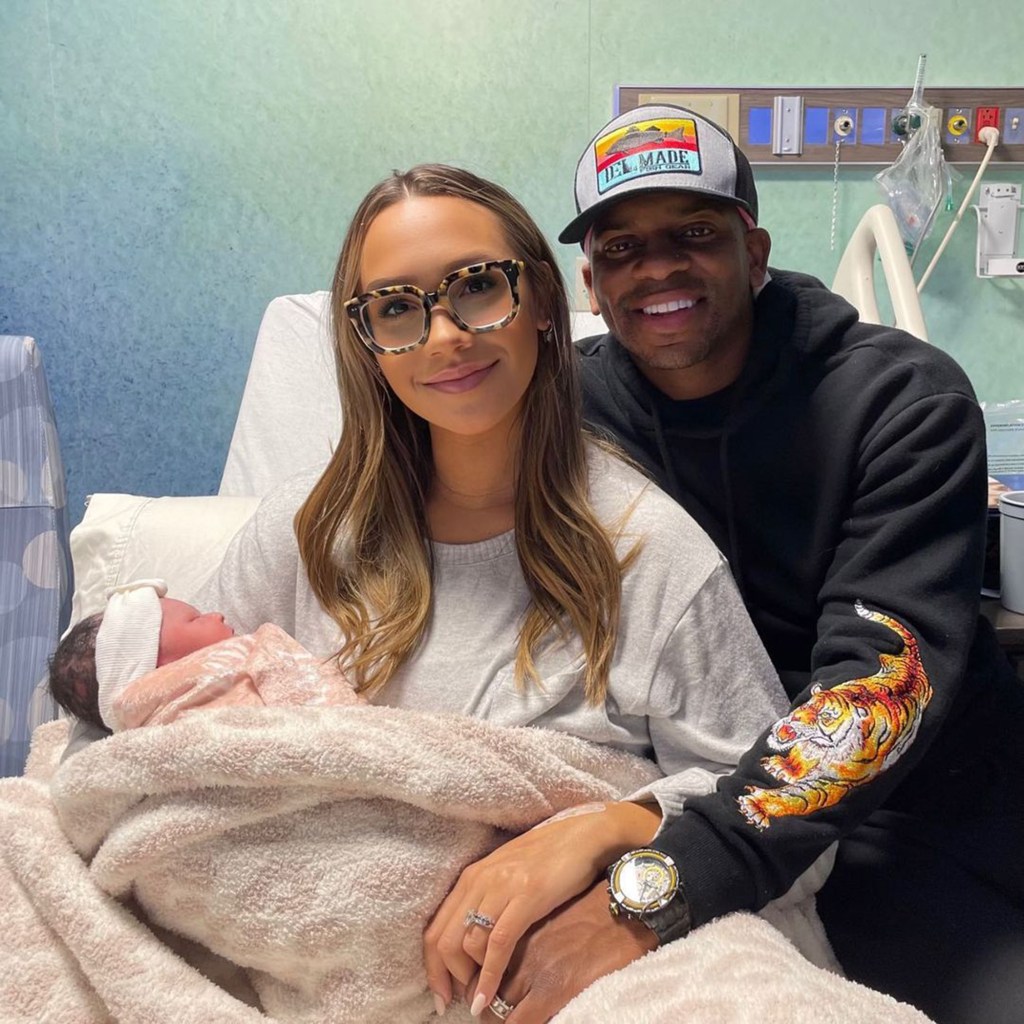