Russia on Monday angrily condemned the downing of a Syrian aircraft by a U.S. fighter as a “flagrant violation of international law,” and said its forces will treat U.S.-led coalition aircraft and drones as targets if they are operating in Syrian airspace west of the Euphrates while Russian aviation is on combat missions.

The Russian Defense Ministry also said it is suspending an agreement to minimize the risk of in-flight incidents between Russian and U.S.-led coalition aircraft operating over Syria.

Russia, which has provided military support to Syrian President Bashar al-Assad since 2015, was reacting to U.S. military confirmation that a U.S. F-18 Super Hornet shot down a Syrian Su-22 fighter-bomber Sunday. The Syrian jet had just dropped bombs near members of the Syrian Democratic Forces, or SDF, a militia aligned with the U.S. military in the campaign against the Islamic State.

In a statement Monday, the SDF warned that it would retaliate in the face of further aggression from pro-Assad forces, raising the possibility that the United States could be forced to deviate further from its stated policy in Syria, which only involves targeting Islamic State militants.

On Monday, the Russian Defense Ministry said its warplanes had been operating in the area of the encounter between the U.S. and Syrian jets. The ministry said the coalition had not used the deconflicting hotline to warn Russian forces.

“Multiple military actions of U.S. aviation under the guise of fighting terrorism against the legal military of a state that is a member of the United Nations are a flagrant violation of international law and constitute de facto military aggression against the Syrian Arab Republic,” the ministry said.

“We view these actions by the American command as a conscious failure to uphold their responsibilities within the memorandum,” the ministry said.

Russia briefly suspended the 2015 memorandum of understanding on the air operations after U.S. forces fired Tomahawk missiles at a Syrian air base in April.

Also on Monday, a senior Russian diplomat warned that the downing of the Syrian jet was “yet another step in a direct and dangerous escalation.”

“We are warning Washington not to take such actions in the future,” Deputy Foreign Minister Sergei Ryabkov told the Interfax news agency. 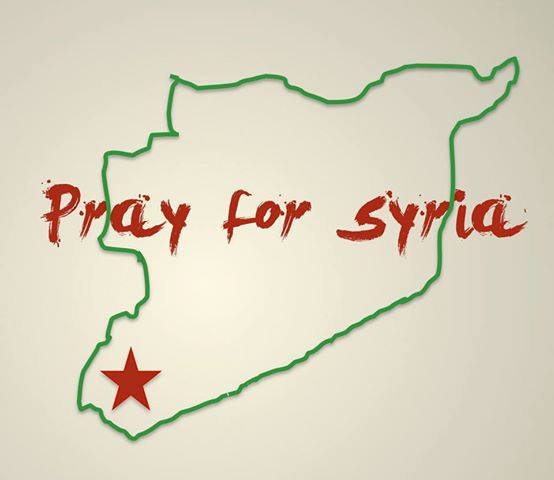