Russia scrambled a Sukhoi Su-27 fighter jet on Tuesday to intercept a U.S. B-52 strategic bomber which it said was flying close to its border over the Baltic Sea, Russia’s Defence Ministry said.

Russian air defense systems detected the bomber at around 1000 Moscow time as it was flying over neutral waters parallel to the Russian border, the ministry said in a statement.

“The Russian SU-27 crew, having approached at a safe distance, identified the aircraft as an American B-52 strategic bomber and escorted it” until such time as it changed course and flew away from the border area, the ministry said.

Russia said the SU-27 had been scrambled from its Baltic Fleet air defense unit which is based in Kaliningrad.

The B-52 “Stratofortress,” a long-range nuclear-capable bomber, is one of the most recognizable symbols of the Cold War and entered service in the 1950s.

In another sign of Moscow’s unease over NATO’s proximity to its borders, Russia also scrambled a MiG-31 jet fighter later on Tuesday to intercept a Norwegian patrol plane over the Barents Sea. Russia’s Defence Ministry identified the plane as a P-3 Orion anti-submarine aircraft.

The Defence Ministry said the Norwegian plane had flown close to Russia’s state border with its transponders switched off.

The Norwegian military confirmed the encounter and said it was “normal”. 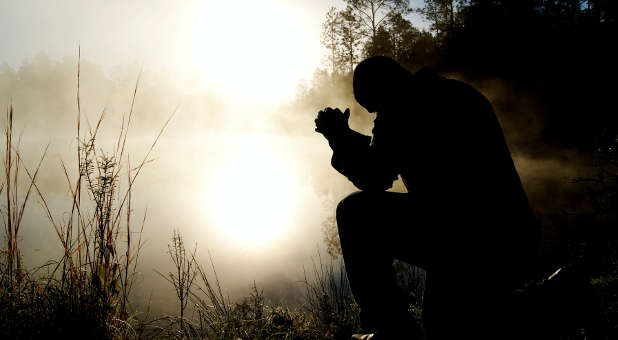