Pure Flix has acquired distribution rights to Silver Lining Entertainment’s A Question Of Faith, which is set to bow in theaters September 29.

Directed by Kevan Otto, the faith-based drama revolves around three families from different cultures who live in the same community; they are complete strangers living vastly separate lives until a texting-and-driving accident thrusts them onto converging paths where they discover God’s love, forgiveness, grace and mercy. 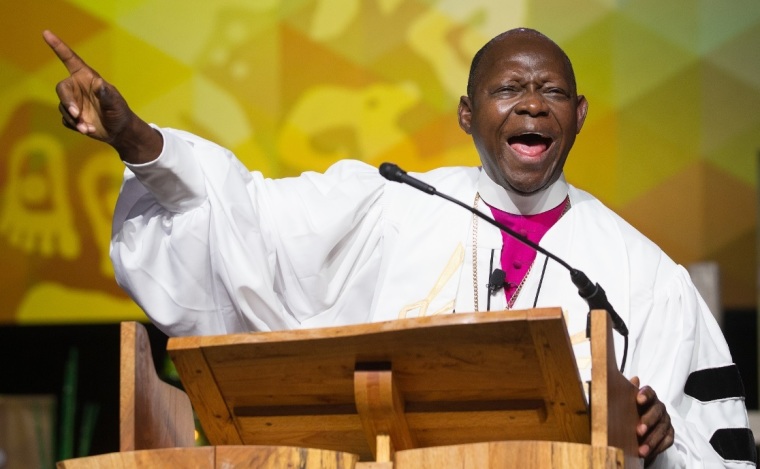 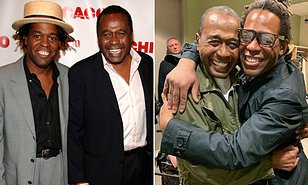