Judy Malinowski, who was horrifically burned by her ex-boyfriend in August 2015, died from her injuries. She was 33.

Her mother, Bonnie Bowes, confirmed the news on Tuesday to NBC4i, saying, “That child suffered for two years to tell her own story, who has the strength to do it?”

The mom of two was doused with gasoline and set on c. She underwent 59 surgeries and spent nearly two years in the hospital, according to NBC4i.

Her ex Michael Slager said the incident was just a “horrible accident” and that he actually loved Malinowski, according to the Associated Press at the time. 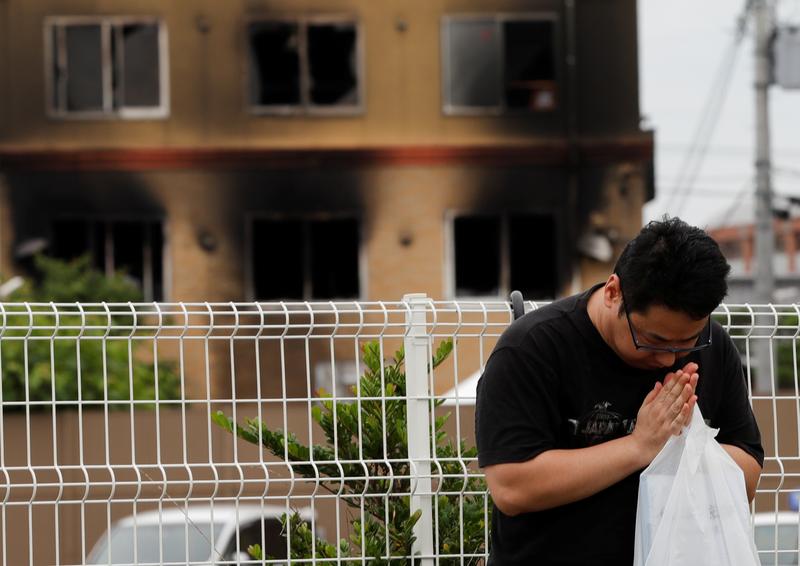 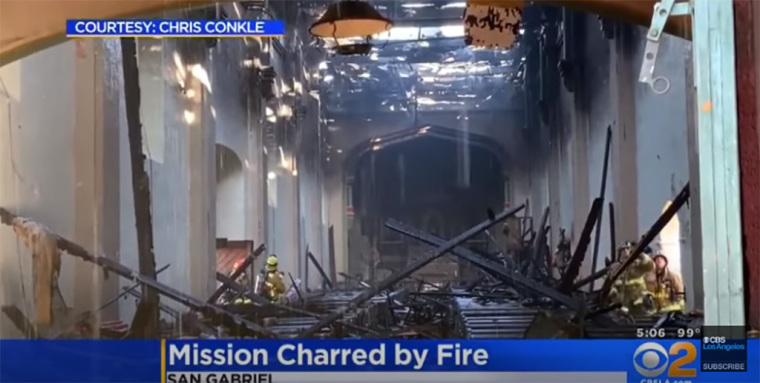