Morning Joe‘s Mika Brzezinski was joined by her co-host and newly announced fiance Joe Scarborough at her father’s funeral as President Jimmy Carter deliver a eulogy to his former national security adviser.

Zbigniew Brzezinski died aged 89 in a Virginia hospital on May 26.

Family and friends turned out for the funeral alongside some of Washington D.C.’s elite, including foreign ambassadors, diplomats and ex-president Jimmy Carter, at the Cathedral of Saint Matthew the Apostle, in Washington D.C., on Friday.

He had previously called in to Morning Joe after Zbigniew Brzezinski’s death to pay tribute to him.

‘It’s been one of the most valuable things in my life, the relationship with Dr. Brzezinski,’ the 92-year-old said.

‘He was the most brilliant person that I have ever known…you can be truly proud of him.’

Mika, Brezinski’s only daughter, was accompanied by her new fiance, Scarborough.

The couple only announced their engagement after Scarborough, a former Republican Congressman, popped the question to Brzezinski, while the two were on a romantic trip to the south of France to celebrate Brzezinski’s 50th birthday.

He appeared to be a comforting presence for Mika who was mourning the loss of her father. She also gave a eulogy at the funeral on Friday.

Diplomat and former Secretary of State, Madeleine Albright, was also in attendance, as was Polish Deputy Speaker of the Senate, Adam Bielan, and Andris Teikmanis, the Ambassador of Latvia to the US.

A small orchestra and choir accompanied the service.

Mika was the one to publicly announce Zbigniew Brzezinsk’s death last month, posting a picture of him with his two grandchildren, with the caption: ‘My father passed away peacefully tonight.

‘He was known to his friends as Zbig, to his grandchildren as Chief and to his wife as the enduring love of her life. I just knew him as the most inspiring, loving and devoted father any girl could ever have,’ she wrote. ‘I love you Dad. Hail to the Chief.’

Brzezinski was known for his intellectualism as well as a fierce anti-Soviet disposition.

He rose to the pinnacle of the American foreign policy establishment when he was named national security adviser under Carter.

Brzezinski helped topple economic barriers between the Soviet Union, China and the West.

And he helped Carter bridge wide gaps between the rigid Egyptian and Israeli leaders, Anwar Sadat and Menachem Begin, leading to the Camp David accords.

‘I’m not going to waste my time on a virtual debate’: Trump refuses to take part in next presidential debate after Commission announces remote...

Michael Brown on When MSNBC Compares Trump to Hitler 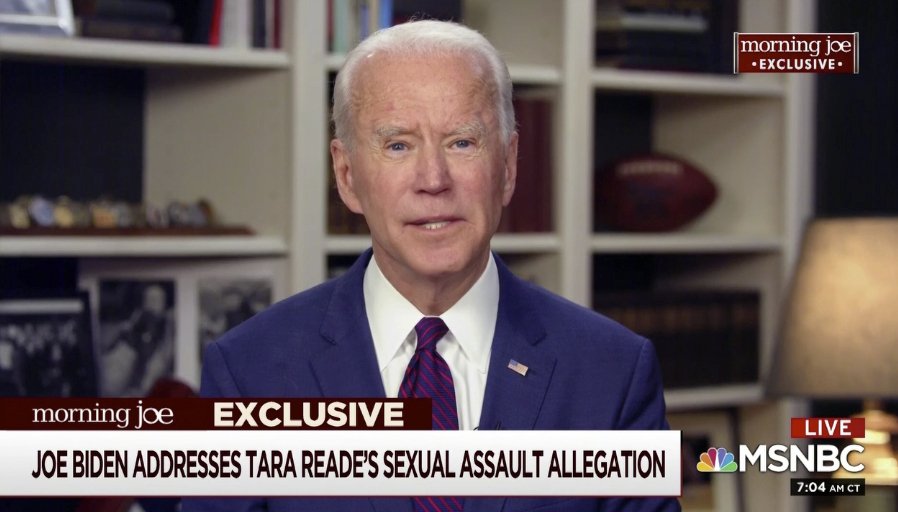 Joe Biden was not let off easy on “Morning Joe” interview