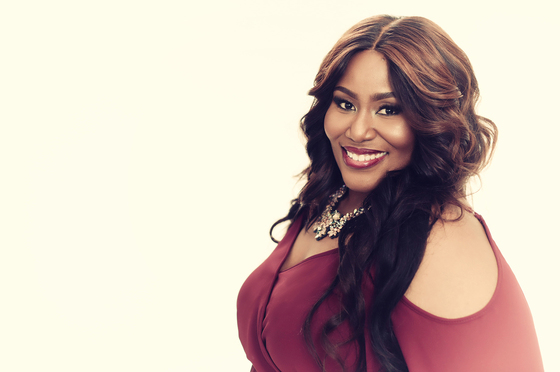 “American Idol” alum and Christian singer Mandisa revealed she was on the brink of suicide recently and is now sharing a playlist she says helped during her time of depression.

Mandisa first spoke about her battle with depression during a Facebook live interview with K-LOVE in February. In the interview, she explained that her friend and former backup singer, Kisha, was the inspiration for her award-winning song “Overcomer,” as she battled cancer. Kisha was pregnant with her second child when she was diagnosed with the disease.

Mandisa revealed that her friend had about a year with her newborn son and family before she “went home to be with Jesus.”

The California native didn’t expect death to be the outcome of her friend’s story and it caused her to spiral downward for three years. Mandisa is now free from depression and “better than ever,” as she said on ABC’s “Good Morning America” and is sharing advice and support for others battling depression.

“I’m creating a playlist of songs for those facing grief,” Mandisa said in a Facebook post on Tuesday.

Below is a list of some of the songs the Grammy award winner referenced as well as some background information on each tune.

First on the list was MercyMe’s “Even If” off of the new album Lifer. The lead singer of MercyMe, Bart Millard, revealed on the band’s Facebook page in April that the hit song is about his son’s lifelong battle with diabetes. He then went on to share the full story behind the No. 1 Christian singles chart hit.

“My son, Sam, is 15 years old, and he’s been a diabetic since he was 2. When you’re a parent of a child with any kind of chronic illness, these things don’t go away. You have a lot of good days, but some days you feel like you’re losing bad. I was in the midst of one of those bad days when ‘Even If’ was written,” he wrote.

Next up, Mandisa highlighted Natalie Grant’s “Held” which was released in 2005 off of her album Awaken. Grant’s powerhouse vocals are featured in the moving song about grief, loss, and suffering. “Held” was written by Christa Wells and the songwriter says her inspiration for the song came from three different women that greatly influenced her life. Each of the women experienced the loss of a family member.

“Every word (of the song) was chosen with loving care because I didn’t write this song for a market or any audience, but for those three women. I wrote it and recorded it with my old 8-track and made a cassette copy for each of them,” Wells said in a blog.