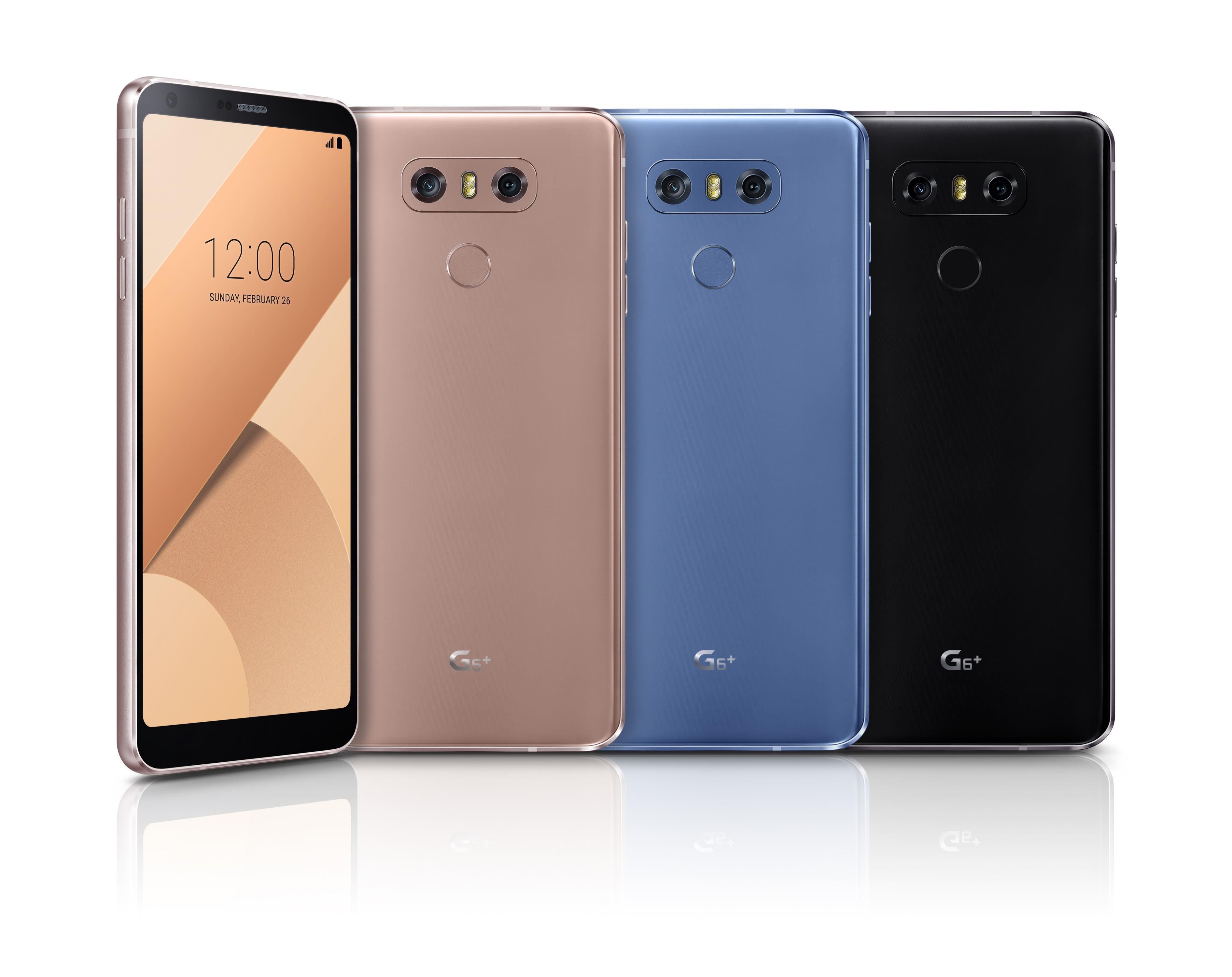 LG announced an upgraded version of its flagship G6 phone on Monday.

The LG G6 Plus has extra storage — 128GB up from 32GB on the standard model — plus support for high-resolution audio through the headphone jack and B&O Play headphones in the box. It’s not a major overhaul, but power users will no doubt be grateful of the storage boost.

Existing G6 owners aren’t being left high and dry by LG, which is rolling out a software update in the coming weeks that will add new features to both versions of the phone.

These include Faceprint, a security feature that LG claims is “more convenient to use than existing facial recognition technology.” G6 and G6 Plus users will be able to unlock their devices by holding them up to their faces, without the need to press any buttons. 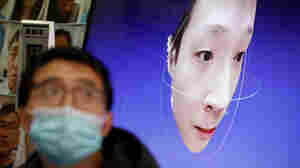 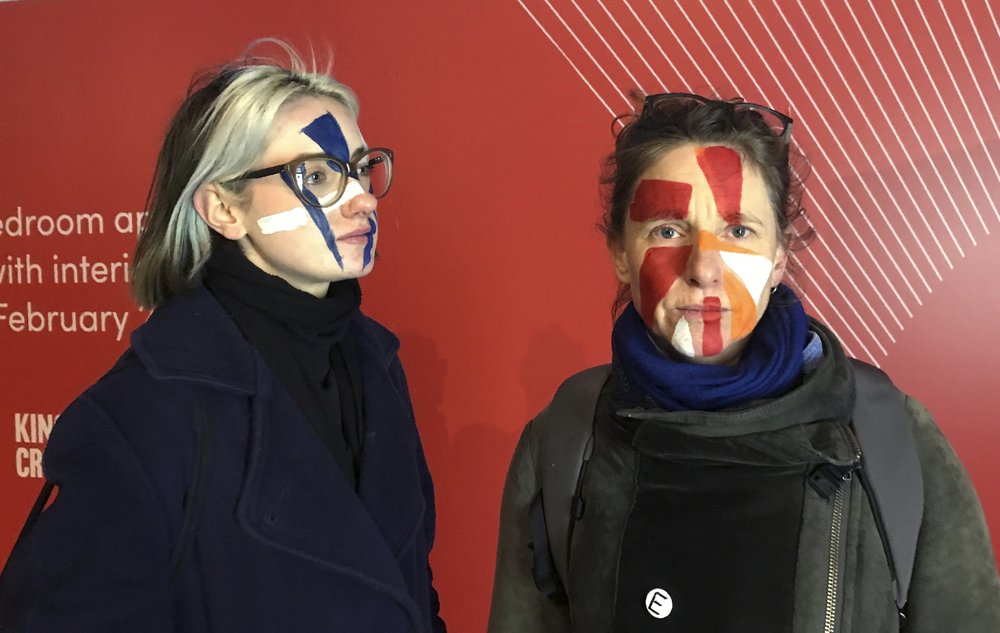 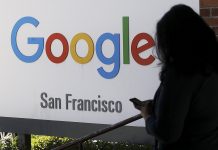 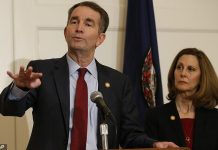 WATCH: Virginia Gov. Ralph Northam Admits He Put on a ‘Little Bit’ of Blackface for Michael Jackson Dance Competition, But Denies Being in Racist... 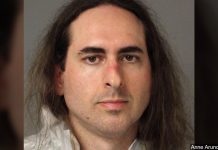